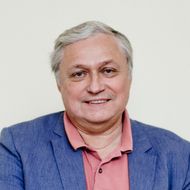 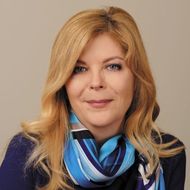 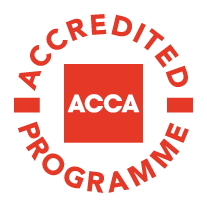 We first review the basics of time series econometrics. Then, in more details, we look at the VAR class of models, including VAR, VARX, VECM, GVAR, and its rather broad application to macroeconomics, including fiscal and monetary policy and some finance applications. After that, we cover ARCH, GARCH with its application to value at risk and contagion. Course Prerequesites: Linear Algebra, Probability Theory, Mathematical Analysis, Basic Econometrics