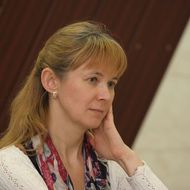 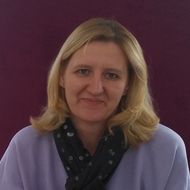 Stalin and Stalinism in Russian History 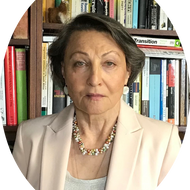 This online course presents the life and deeds of Joseph Stalin, the leader of the Soviet Union from 1924 till 1953. It discusses the reasons for his actions and their results, as well as the causes of his popularity in Russia today. It offers an analysis of the phenomenon of Stalinism and of its significance for Russia and beyond. In the late 1920s – early 1930s Stalin directed the massive and rapid industrialisation of the country and the forced collectivisation of its agriculture. The industrialisation was based on forced labour, and collectivisation on repression, but both helped to create the material base for the Soviet defence industry. In the late 1930s Stalin unleashed mass terror against the Soviet people, in which millions perished. In his view this helped to rid the country of any potential internal enemies on the eve of the coming war. The USSR, together with its allies, won the Second World War, but at the cost of dozens of millions of lives. Stalin was instrumental in creating the post-war order. The system which he created in the 1930s shaped the USSR as it was during his lifetime and for decades after his death. It also influenced the lives of millions of people beyond the Soviet borders. Stalin and his methods remain popular among significant segments of the Russian population to this day. The course is designed for all those who want to know more about the history of Russia, particularly in the 20th century. It will enable those who take it to develop an informed understanding of the Stalin era and of the phenomenon of Stalinism. It can be taken independently or as a distance learning supplement to the off-line courses on Soviet history.