Speaker: Anna Khmelnitskaya (University of Twente, The Netherlands)
Title: Generalization of binomial coefficients to numbers on the nodes of graphs 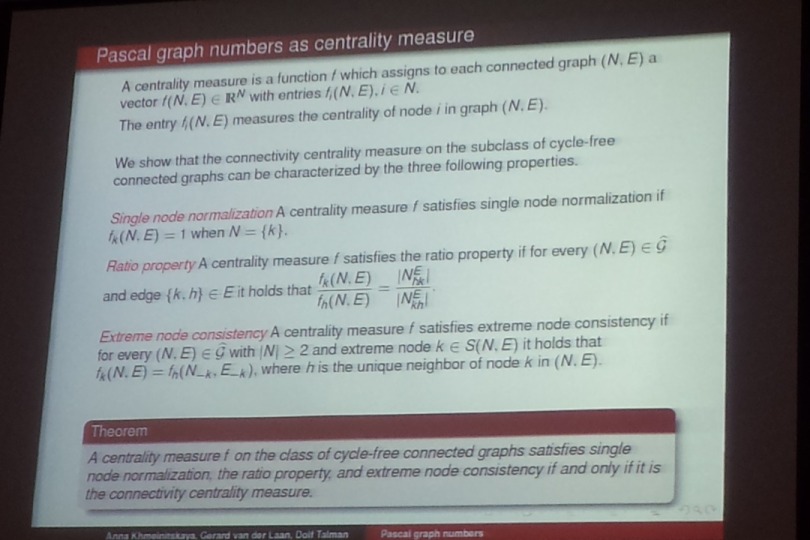 Information about the speaker is available here.