Graduated from the International Relations programme of the HSE Faculty of World Economy and International Affairs. Deputy Director of the Department of Multilateral Economic Cooperation and Special Projects of the Russian Ministry of Economic Development. The Department is responsible for the promotion of the Russian economic agenda at key multilateral platforms, including international organizations and regional commissions of the UN system, the Group of Twenty (G20), the OECD, SCO, APEC, ASEAN, BRICS, as well as the development of trade and economic relations between Russia and the states of Southeast Asia and Japan.

About the Project
'HSE University's Age-Mates'

2022 marks the 30th anniversary of the founding of HSE University. Many of the university’s peers—those born in 1992—now work and study here. Thirty-year-old HSE graduates work in various fields, from business and fintech to IT and contemporary art. As part of the new ‘HSE University's Age-Mates’ project, some of them have shared their stories and talked about what they like about the university.

This new instalment of Age-Mates visits Sofia Litvinova, HSE graduate and Deputy Director of the Department of Multilateral Economic Cooperation and Special Projects of the Russian Ministry of Economic Development. She explained how she decided to enrol at HSE Universtiy, why university graduates need global thinking, and what the Japanese and Russians have in common.

What made you decide to study at HSE University?

When I was in high school and preparing to apply to universities, HSE University was on my list of top schools. I can’t say I was very familiar with HSE University because I came to Moscow from Pyatigorsk. In the capital, I began visiting each of the universities, meeting with admissions offices and submitting the required documents.

While waiting in line to apply at HSE, I finally felt at home, which I hadn’t felt at other universities

The atmosphere of the university and the other applicants played a major role. At that moment, I didn’t feel any anxiety or out of place in the big city. That’s when the thought hit me that, yes, I would study here!

What made HSE applicants and students seem like kindred souls?

Sincerity. The people here didn’t try to come off as more important than they really are. It’s no secret that university students and admissions offices usually look down at high school applicants. At HSE University, I immediately felt how friendly everyone was to applicants and to each other.

What unites the HSE community? How would you describe the people at HSE University?

The university gave me both personal and professional connections. All of my classmates work in different companies and organisations and serve as benchmarks of sorts for me. It’s very interesting to see who ended up where, since we all came from the same ‘cradle’.

The expression ‘to think outside the box’ was very popular at our faculty. My classmates and I had the same major, but we now work in very different fields. But this is not a change of profession - we are all engaged in international relations. Yet, it is significant that we are able to apply our knowledge in very different areas of activity. So this ability to think both outside the box and globally is typical of the people from HSE University.

In this anniversary year, I would like to wish the university success in staying true to its principles, maintaining its core values and following its motto: ‘We study not for school, but for life’. 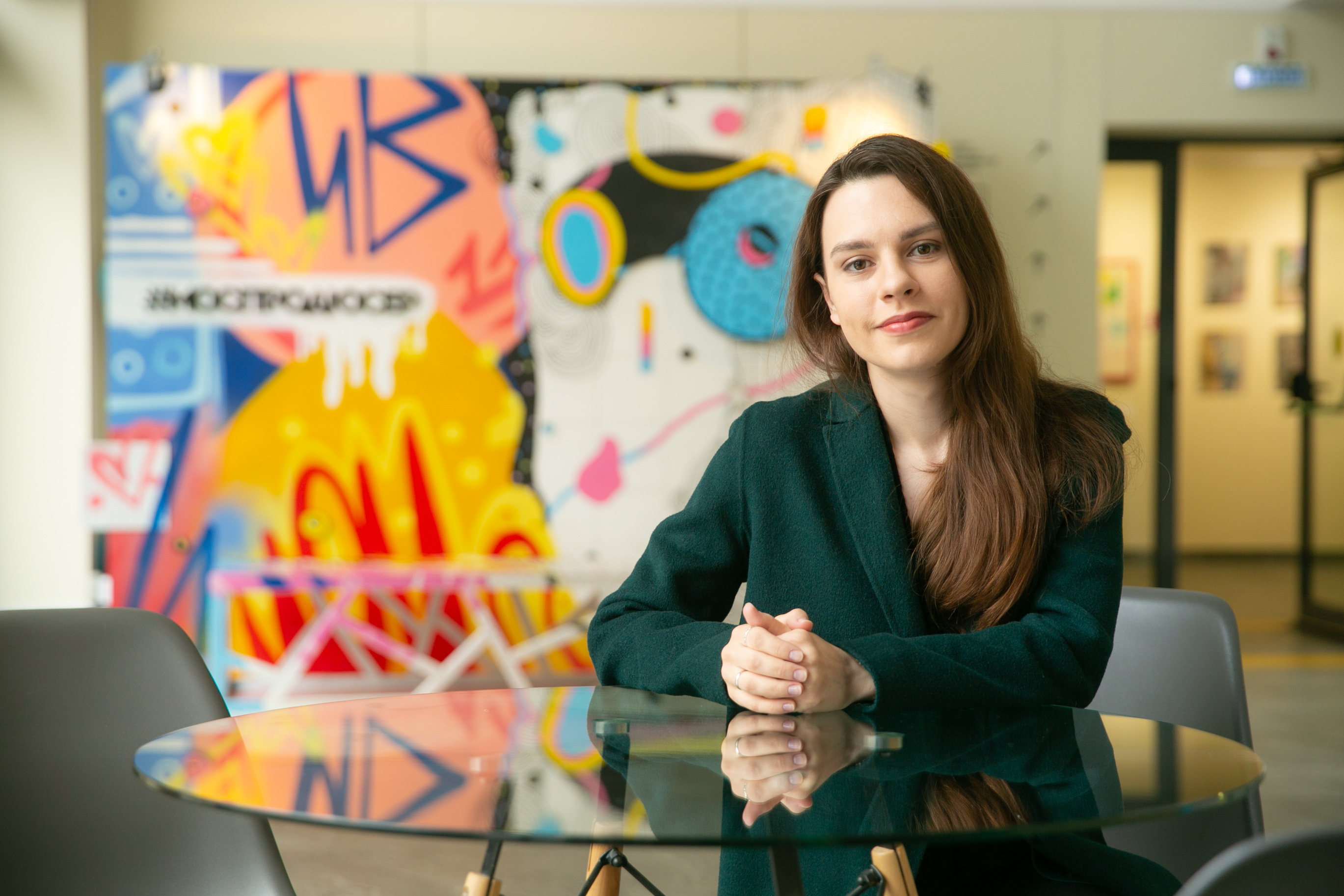 Was it easy for you to decide which major and educational programme were right for you?

I was accepted by the international relations, sociology and political science faculties. But in the end, I chose international relations (even though I didn’t receive a scholarship from this faculty and was offered one by the others) because of the opportunity to study Japanese, which had been my priority since my school days.

The bachelor’s progamme in International Relations is focused on training specialists in the field of politics, economics and national and international security. The graduates speak two foreign languages, hold system analysis skills and are able to solve non-standard tasks and present the results of their work using digital technologies.

How did your professional interests develop during your studies?

From an academic point of view, I concentrated on the Asia-Pacific region. I wrote a lot of papers on economic integration in Southeast Asia. Because I worked under Maxim Bratersky in my first year of studies, I wrote all of my term papers, and then my senior thesis, under his supervision. My thesis was a comparative description of various integration structures in the Asia-Pacific region, showing which was the most promising, etc. Later, as a master’s student, I returned to the Japanese theme and considered Japan’s policy towards these structures.

How did this look in practice during your later professional activity?

My current activity is a consequence of my academic interests. The work of my Department at the Ministry of Economic Development is a large-scale example of this. As a student, I figured out where the work was, on which platforms (such as APEC, ASEAN, the East Asia Summit) and who the main players were in this market (Japan, China, South Korea and the Southeast Asian countries). China introduced its so-called ‘Belt and Road Initiative’ during the very first years I worked in this Department. Knowledge of how the economic platforms of the region work, in which areas the countries agree, how their regulation works - in general, everything that I studied at HSE turned out to be extremely useful in my work.

In 2013, Chinese President Xi Jinping presented the concepts of the Silk Road Economic Belt and the 21st Century Maritime Silk Road that were later merged into the One Belt, One Road umbrella megaproject. The initiative involves the construction of transport corridors, the creation of financial institutions for investment in infrastructure projects, and so on.

When we implement initiatives, we must take into account what is already present in the region - which topics, which diplomatic practices, what is relevant in the region. When I began this job, the WHO+ agenda was of interest. Russia joined that organisation in 2012. But it is difficult for the whole world to agree on some issues, such as environmental protection, intellectual property rights and investment, and so individual countries and blocs reach separate agreements on them. This is how large free trade zones are built. 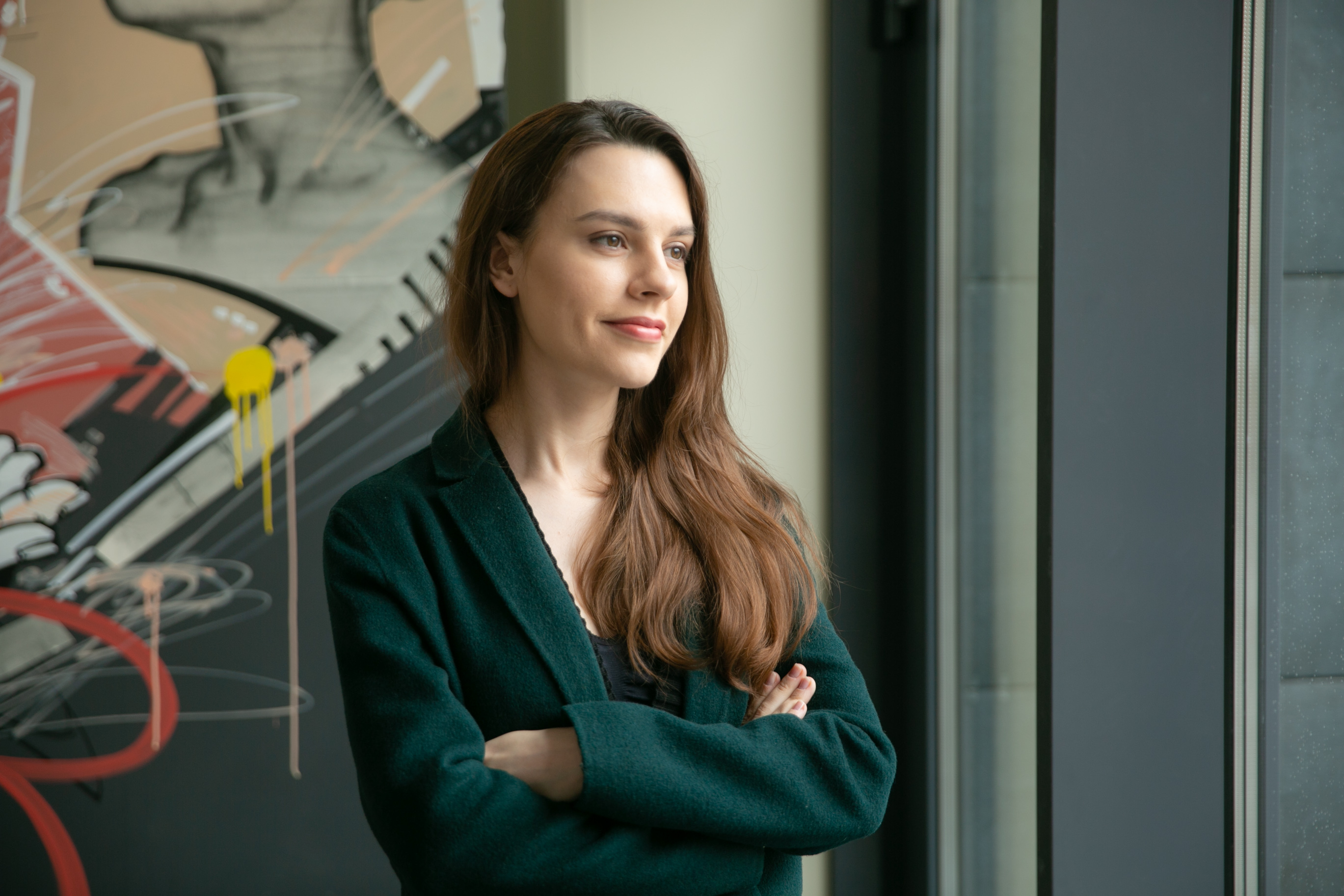 What do you do in Russia’s Ministry of Economic Development?

I have worked in two main areas over the last few years. The first is bilateral relations with Japan. A plan for cooperation in eight areas was announced in 2016. It covered a huge number of areas of cooperation, starting with the largest and most significant, from energy to the digital economy. And in principle, the Ministry of Economic Development, with all our partners, acts as an entry point - both for Russian economic entities and for foreign investors. The Ministry deals with all issues where state support is needed. We help remove trade barriers, attract investment in projects and cooperate with colleagues from other agencies if they have initiatives for measures to streamline business activity. We are a single platform for all of this. One example is our format of intergovernmental commissions with all our international partners, where we play the role of a secretariat and facilitate their activities: processing incoming and outgoing requests, initiating discussions on a set of accumulated issues or, conversely, recording achievements. Another line of my work is with the Organisation for Economic Cooperation and Development. The task of the OECD is to improve government institutions which, of course, is in our interests, so we are carefully studying the practices that the organisation is developing. This is our internal work with domestic regulators. This is the application of global experience, not only in foreign economic activity, but also in the fields of healthcare, education, the fight against corruption, etc.

Japan is your area of expertise. You know the country’s language, culture and history. What aspects are important to understand when cooperating with the Japanese?

I have been working with the Japanese for so long that I simply take many things for granted and don’t single out a certain stereotype or particular feature of theirs. I think we have more in common than we have differences. Their main feature is the importance of maintaining personal contact. This makes us closer to the Japanese and Chinese than to the Europeans, for whom rationality and profit are the basis of doing business. And for the Japanese, it is important that a partner is not only the one with whom you gain something, but also the one with whom you have a personal connection, constant contact and mutual trust. The Japanese really do take a very long time to make a decision, which often scares off Russian companies. And for large projects, the decision-making process can even take several years. The Japanese are very cautious in this regard. But when they decide in favour of something, you can count on them.