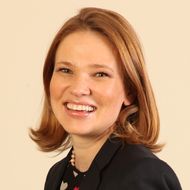 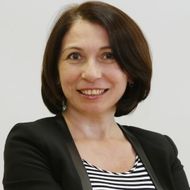 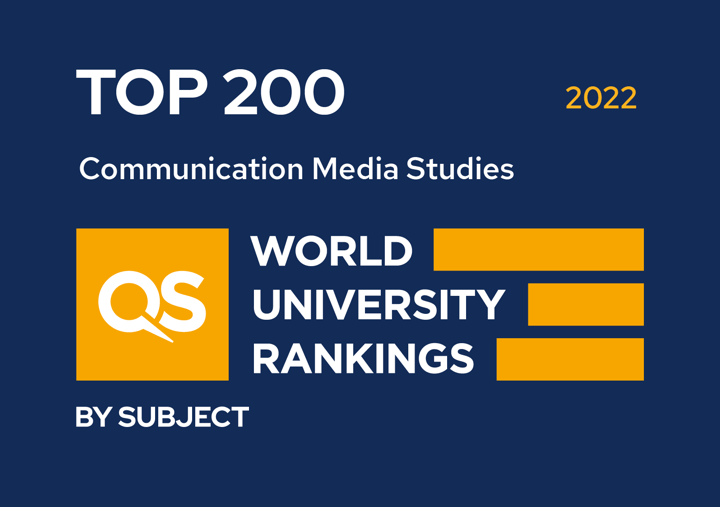 Advertising and PR students became laureates of the competition from AKMR

Advertising and PR students took three prizes in the "PR-Battle 2020" competition from AKMR (Association of Communications and Corporate Media Directors of Russia). More than 20 teams from leading Russian universities and existing PR agencies took part in the competition. 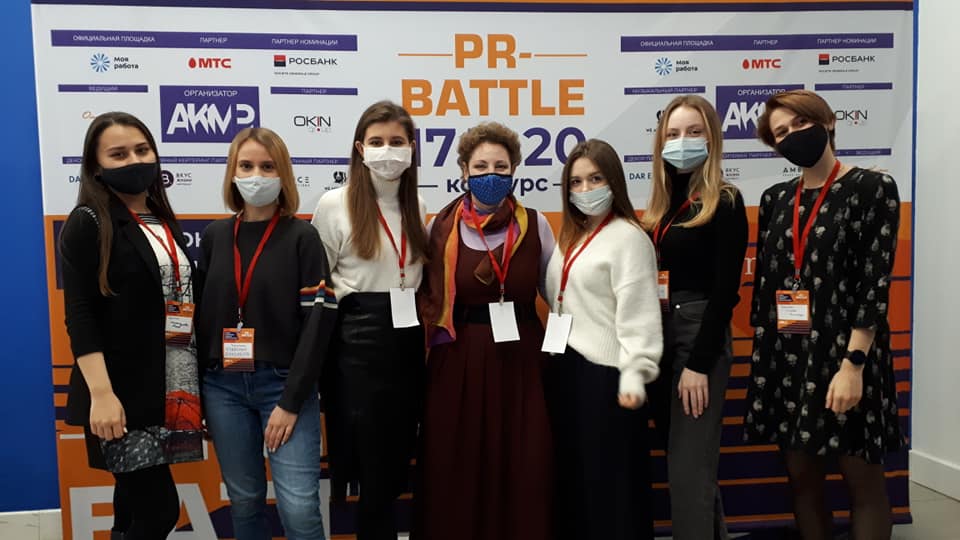 On December 8, the winners of the "PR-Battle 2020" contest from AKMR were determined. Four Advertising and PR teams took part in the competition, three of them became laureates.

The event was attended not only by student teams but also teams from existing agencies, who also worked on and presented projects, competing with each other. Thus, our students performed on par with professionals!

This is not the first time that students of the department participate in AKMR events, and PR-Battle is no exception. But this year all teams are trying their hand at solving cases for the first time. Three winners for debutants, in my opinion, is a very good result. It is worth noting the remarkable performance of the first-year team, who took an honourable second place and were in the top three teams. This is a great start to make yourself known to the industry! And they made the most of it!

Rimma I. Pogodina
Senior Lecturer and the mentor of PR-Battle participants

Participants worked on briefs from various companies, developing PR strategies and anti-crisis communications. The teams had to prepare their projects in advance and present them at the event in the form of a tender proposal.

The objectives of the competition are to identify promising employees from student teams and to express interest in communication agencies. To evaluate student groups, the jury paid attention to the creativity, competence and originality of the work.

After their performances, the students did not just wait for the results but watched the performances of others. This allowed us to see how the professionals teams work on the briefs, how they approach the presentation and competition.The contestants told us what briefs they worked on and what they learned at PR-Battle.

23:59 (brief from Technicol)
Students had to work on a case from the Technicol company. Residents of Ryazan began to express dissatisfaction with the unfavourable atmosphere in the city, which they associated with the emissions of the company's factories. The student's task was to develop a campaign to reduce the negative virtual background. The 23:59 team studied the city's environmental issues and client communications. Our students developed a concept to shift the focus from the factory’s emissions to their waste recycling programs, as the landfill problem is very urgent for the city. "23:59" advised the client to pursue an open policy on emissions and develop an eco-program.

The students unanimously noted how valuable it is to have the opportunity not only to present their project but also to listen to the speeches of colleagues. Valeria Talpa, a team member, noted that thanks to this format, she was able to get a complete understanding of how tenders are organized in the industry. For another participant, Alexandra Sizova, the offline format of the event was also a special joy: according to her, it is especially valuable to receive feedback and look at other people's projects live during a pandemic.

The highest praise for us was the invitation of our team members to an internship at the TrendFox agency - that means they got hooked on something!

CommuniTeam (brief from the XYZ airline)
The team's task was to prepare a concept for a campaign to engage with the anti-mask community on Instagram and respond to the airline boycott case (the boycott was initiated by an anti-mask blogger). A team of Advertising and PR students developed complex anti-crisis communications using various channels, which are aimed at developing a positive image of the airline and combating the negative information background.

I liked the organizers' approach to student teams as like we were also professionals. Solving the case of a real company, we developed our creativity, multitasking and the ability to find a way out of unusual situations. We will participate next year and take first place!

Ideation (brief from MTS)
The challenge set by MTS was to increase brand loyalty by helping the homeless in Moscow. Members of the Ideation team analysed the MTS campaign and various cases, studied the work of communities working with the homeless. After an active discussion, the students agreed on the idea of ​​creating the hashtag #KindActions, which is especially relevant in the pre-New Year period. The campaign is that users of the MTS cashback service will be able to donate to communities to help the homeless if the concept is implemented.

This was our debut, so we chose a very responsible approach to our work, but we did not expect to become laureates of the battle at all! First of all, it was interesting to try and, of course, to arrange an incredible brainstorm. Any competition results in useful contacts, positive emotions and a breath of inspiration for future work. All the participants and the jury of the PR battle are friendly, interesting and purposeful individuals. It creates an amazing atmosphere and motivates!

PRops (brief from MTS)
The Props team also worked on a brief from MTS, presenting an interesting solution to the problem. The students developed a social elevator program for the homeless, offering to allow them to get a job in the technical support of MTS with a mentor for each of them from among the employees. The team believes it is very important to help the homeless take the first step towards making a difference in their lives.

We made a great team with Arina Aladysheva and Sasha Pushkina! In just four days, we had to draw up a strategy to support homeless people through local communities or other NGOs. It was very interesting to work on such a multifaceted problem!

Thanks to PR-Battle, the students of our department gained valuable professional experience and performed on an equal level with professionals, adequately applying the knowledge gained in practice. We are proud of their success and wish you good luck!