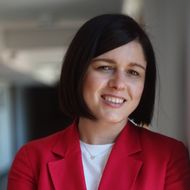 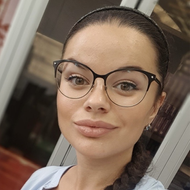 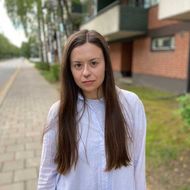 Delivered at:
School of Business Informatics 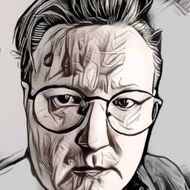 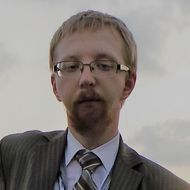 This program outlines the contents of the course and describes the learning outcomes obtained upon completion of the course. It also sets pre-requisites for taking the course, explains the grading policy, includes requirements for essay writing and the final exam. The program is designed for instructors teaching the course, teaching assistants and undergraduate students enrolled on the joint HSE and University of London Parallel Degree Programme in Management and Digital Innovation (educational track 38.03.05 “Business Informatics”, Bachelor's level).