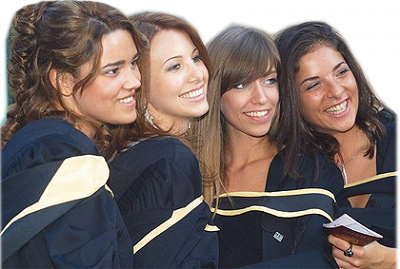 The College takes pride in the achievements of its alumni.

19 cohorts of BSc students and 11 cohorts of MSc students have completed their education at ICEF since the creation of the College in 1997. 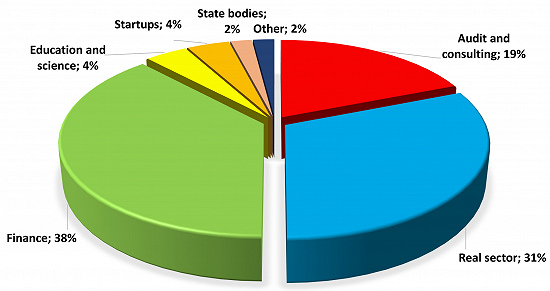 About half of ICEF graduates continue their education on postgraduate programs (MSc and PhD) offered by top level Russian (Higher School of Economics, Moscow State University) and Western universities with high positions in the QS World University Ranking. Many of them have received scholarships which cover tuition and often living expenses. The majority of ICEF graduates choose postgraduate programs in Economics, Finance, or Management. Foreign universities where ICEF graduates continue their studies >> 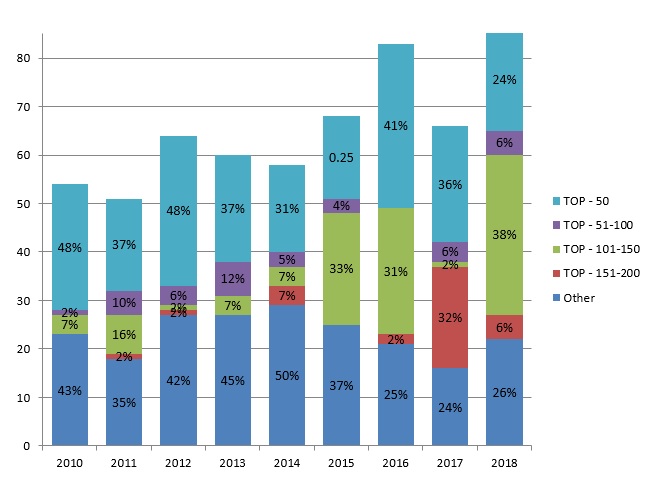 Today ICEF graduates successfully apply their knowledge and talents in major companies and organizations such as: 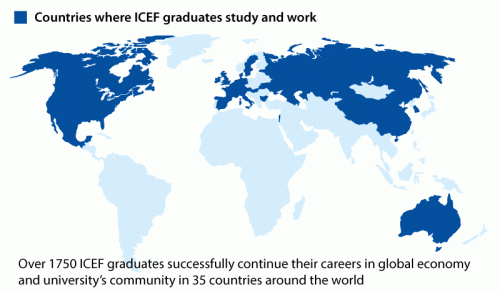