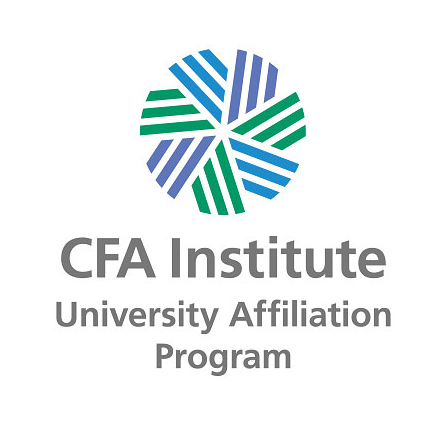 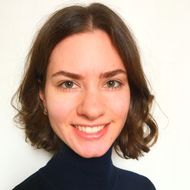 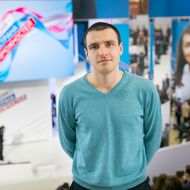 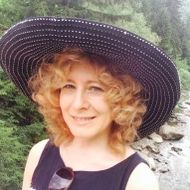 Microeconomics-2 is a two-semester course for third year students divided into two parts. The first part covers all topics of the syllabus and the second part is devoted to supporting lectures. In the course of Microeconomics-2 students are expected to deepen their understanding of basic concepts, add further tools of analysis and develop their skills in applying theory to economic problems. The course pays special attention to problems of uncertainty, intertemporal choice, general equilibrium and efficiency, asymmetric information and public goods. Intermediate Microeconomics is a core discipline under world standards. It forms the basis of further economic studies in applied disciplines such as: industrial organisation, public sector economics, labour economics, international economics, corporate finance, development economics, etc. The course is taught in English. The students are also studying for Russian degree in Economics, and knowing Russian terminology through reading in Russian is also required. Course prerequisites Students are supposed to be competent in basic economic analysis up to the level of the Introductory Microeconomics and in calculus taught in the first year of studies. Students are also expected to be familiar with constrained optimisation studied in the course of Mathematics for Economists during the second year. The course itself provides a basis (and so serves as a prerequisite) for such courses as Industrial Economics, Labour Economics, Public Sector Economics, International Economics.