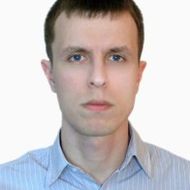 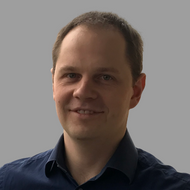 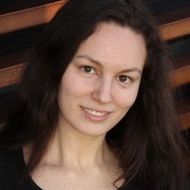 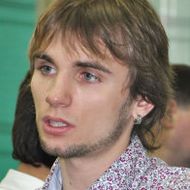 Introductory Probability Theory and Statistics is a two-semester course for first-year students of the ICEF. The course is taught in English. The main objective of the course is to provide students with knowledge of basic probability theory and statistics. By the end of the course the students should master mathematical foundations of probability theory and basic methods of statistical analysis of data. They should understand the notion of randomness and methods how to describe it using probability distributions, understand the concept of a random variable, know how to perform operations with random variables and to compute their basic characteristics (expectation, variance, covariance, etc.), understand main limit theorems. Furthermore, the students should know how to formulate and solve typical problems of basic statistics: descriptive analysis of data, point and interval parameter estimation, hypothesis testing