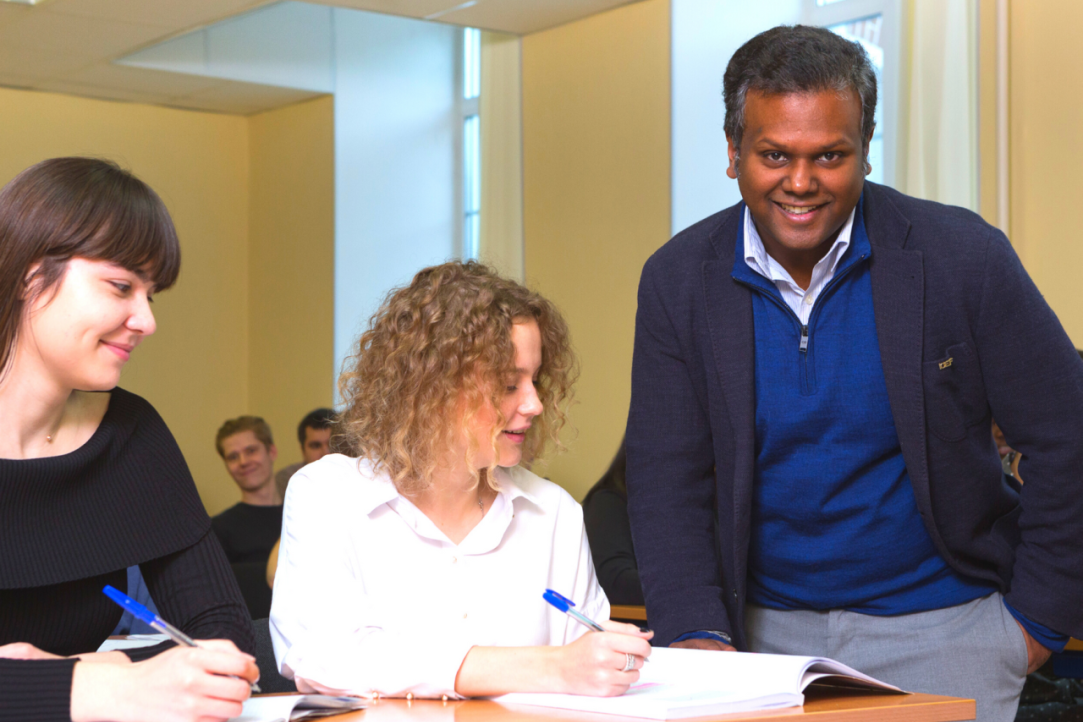 The Russian Investment Forum (RIF) in Sochi was the first event to be postponed in the beginning of February 2020. RIF was scheduled to take place from the 12th to 14th of February. Developers, hoteliers and other participants have lost about 2,5 billion rubles. The money in deals at huge events like this can also be considered as lost profit. For instance, according to the forum manager “Roskongress”, 567 agreements and letters of intent were signed in RIF last year, totaling deals worth 968 billion rubles – without including the trade secret contracts, the sums of which are confidential.

The St.Petersburg Economic International Forum 2020 was the most noted cancellation. In 2019 19 thousand people took part, and 650 agreements worth 3,1 trillion rubles were concluded. The Eastern Economic Forum (EEF) may be next.

Russian Duma delegate Vladimir Gutenev says that mass postponement of the forums will not influence the business environment. Moreover, we talk about postponing, not cancelling. He thinks that it is highly possible that virus transmission will be diluted. Then not only forums, but economic growth itself will be restored.

Chairman of the Account Chamber Alexey Kudrin is also sure that a delay in holding the forums will not influence the Russian economy. “Today we have a lot of forms of communication; we exchange information online and everyone can speak.” – he says to the journalists.

ICEF Associate Professor Udara Peiris thinks that the events’ cancellation will certainly affect the projects delay, but it is unlikely to have a strong impact in the short run. During the years of their existence the forums have already created a community and a network, which will possibly be used by experienced participiants. However, personal meetings create more possibilities to discuss sensitive issues and be alert to some aspects, says the expert. In the long run all this will somehow affect perceptions of the Russian business climate.