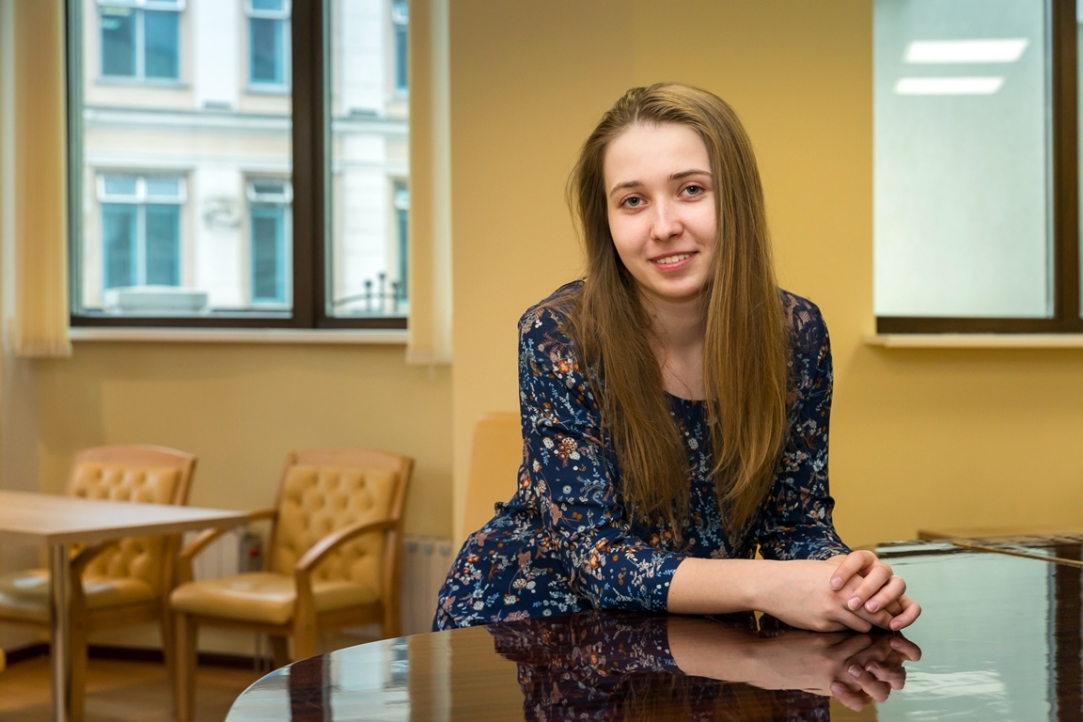 How Mathematicians Decide on Economics

In high school I got into a good school that focused on mathematics, and we had a fantastic supervisor and a wonderful team of instructors. I liked math and solving problems, and I also liked participating in Olympiads. The best part was that I was good at it. My classmates and I would argue about what’s better – the MSU Faculty of Mechanics and Mathematics, the HSE Faculty of Mathematics, the MSU Faculty of Computational Mathematics and Cybernetics, or the Moscow Institute of Physics and Technology. Nontechnical majors did not exist for us. At the beginning of 11th grade, I got into an economics lecture series offered by the Higher School of Economics at the Polytechnic Museum, and for me economics became a field where mathematics and the real world unite.

I decided between the economics faculties of MSU and HSE, but I was more interested in HSE’s programme. My opinion is biased, though – I think HSE students have more opportunities for self-fulfilment. There are always conferences and academic seminars going on, and each year HSE signs new agreements on exchange programmes with universities all around the world. There are laboratories where junior researchers can work, and HSE hosts international professors. You can and should take classes in other faculties and even at other universities.

Why It’s Good to Audit Courses

I came to the economics faculty with practically no knowledge of economics. I did have a strong mathematics background that was more than enough for first-year maths courses. Linear algebra and mathematical analysis did not give me problems like it did typical students of the economics faculty. And during my second year, I began doing research. Around 40 students were selected based on their first-year academic performance.

It is thought that the programme is more difficult for students participating in research than students who are in the basic programme. This is partially true. The exams are the same for everyone, but for those who are part of the research programme, exam prep is more intense and instructors’ expectations are higher. But on the other hand, we could have been told about joint distribution while sitting in a courtyard.

Starting their second year, students also have electives alongside required subjects. As I already mentioned, you don’t have to take classes in your own faculty. I took a class in topology offered by the HSE/NES Programme in Economics, and I audited a course in mathematical analysis at the Independent University of Moscow. There’s a wide selection, and I think every student is able to find something he or she finds interesting.

At the start of my second year, after my class in discrete mathematics, I went to work as a research intern in the International Laboratory of Decision Choice and Analysis. I worked together with Vladimir Volsky and Fuad Alexander on an article that provides an overview of different decision functions. I also took a lab seminar series that focused on discussing different participants’ work. I like hearing other people’s ideas, and I like learning about the unfamiliar and incomprehensible.

Now I’m taking a research seminar on political economics. Speakers talk about different work that is connected to political science in one way or another. We recently discussed a study on the impact of the mass media on a population’s decision-making. In political science, there are a lot of different topics to think about and opportunities for research.

How to Choose the Right PhD Programme

Back when I was in school, I often went to maths camps and assisted with Olympiads. I liked talking and explaining things. After getting my bachelor’s, I wanted to go into a master’s programme at the New Economic School, and then either teach or go on into a PhD programme here or abroad. After my first year of undergrad, I took part in a month-long summer school in Texas. There were people there from the joint bachelor’s programme and from the economics faculty. We talked a lot about getting a PhD, and what I before thought was completely unrealistic ended up being achievable. We even solved GMAT problems together (though you have to take the GRE General Test for PhD programmes).

I put all of the universities into a table with different ratings (ideas.repec.org, topuniversities.com, and usnews.com), and I also included subjective criteria that were important for me (the size of the city, easiest places to get around without a car, and the length of the flight from Russia). Overall, NYU was at the top of my list. I was always afraid of overestimating myself, and I applied to NYU thinking I was wasting my money on the application fee.

The NYU programme is very flexible. There are a few required mathematics courses, but if they are too easy it isn’t hard to jump to the next level. NYU also lets its students write papers in lieu of exams. By the third year, students have enough work for a dissertation. It is also easy for the university to pay for international conferences, and it often pays its students additional grants. One of the best things is the fact that grants do not depend on whether you teach. At a lot of universities, students only receive money if they teach seminars or work for professors as research assistants. At NYU, you are paid extra for being a research or teaching assistant.

Putting in a Good Word

I was ecstatic to receive an offer from NYU, and I couldn’t believe it for a while. I think that I got in mostly thanks to my recommendations, and it’s worth paying special attention to them. If the person recommending you is famous abroad, it will be easier for the selection committee to make a decision. But a genuine recommendation from a lesser-known professor is still better than more formal words from a famous one.

The NYU department I’m in has probably six professors that I’d like to work with. Unfortunately, the professor I wanted to work with most is spending next year at a different university. I have a lot of ideas for future research, and I think I’ll have help deciding which ideas are worthwhile.

In just five or six years, I’ll be looking for work at a good university. I’m going to teach and publish, and I don’t think I’ll have any problems finding work.