HSE Will Train Archaeologists with Knowledge of Ancient Languages 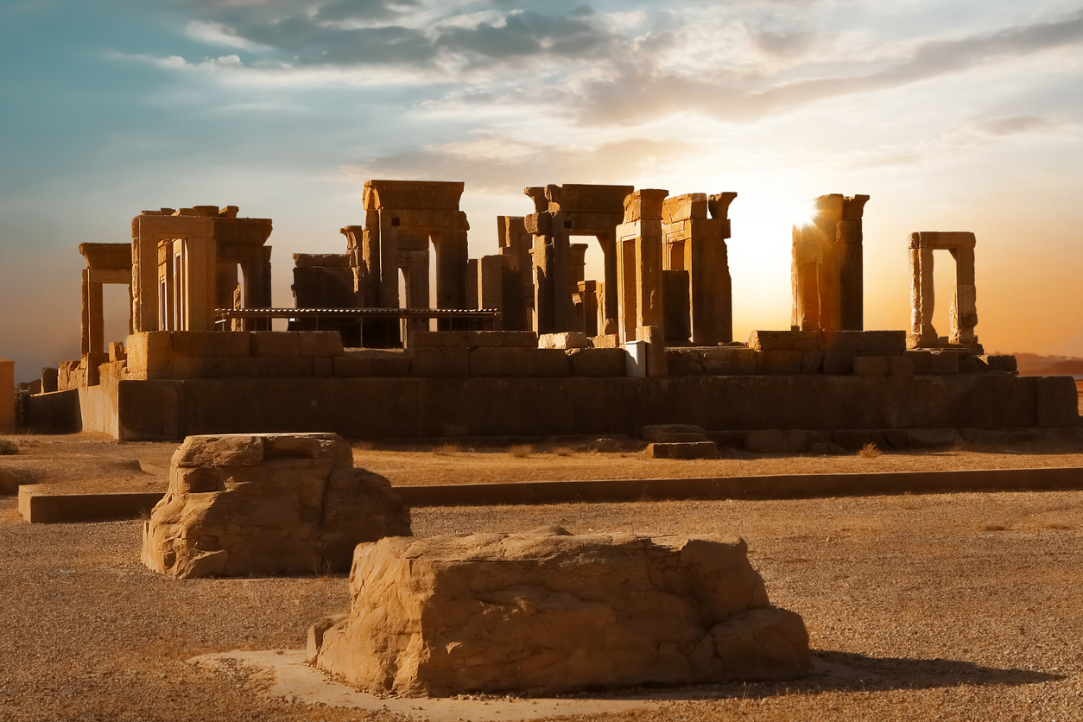 Askold Ivanchik, corresponding member of the Russian Academy of Sciences (RAS), spoke to the HSE News Service about the features of the new master's programme in Classical and Oriental Archaeology. The first intake will be held in 2019.

‘In Russia, traditional education in archaeology doesn’t imply specialization — all periods and archaeological disciplines, from the Paleolithic Period to the Middle Ages, are studied jointly. Thus, students don’t have an opportunity to learn ancient languages, and archaeologists can’t read and analyse even simple ancient texts. That’s not critical for specialists in the early ages, when there was no written language and for which archaeology is our only source of information, but it significantly reduces professional opportunities for those who are engaged in historical periods. For classical archaeologists and orientalists, the ability to work with ancient texts, and hence the knowledge of these languages, is essential: while analysing archaeological data, they must constantly take into account the evidence from written sources,’ says Ivanchik.

HSE’s master's programme in Classical and Oriental Archaeology is designed to fill this gap. It will teach students to undertake complex analysis of written and archaeological sources using knowledge of the ancient languages they learn depending on the regions and eras of specialization they choose.

By choosing a specific region for its detailed study, including an ancient language, programme graduates will have specialized training in archaeology, while traditional archaeological programmes don’t provide this opportunity. This specialization is based on a number of special subjects that students can choose:

Students will be able to choose up to seven courses from a list of special subjects (most likely there will be close epochs or regions, but this is not required) and the language of the chosen region.

In addition, the programme provides required courses for all students covering modern theories and methods of archaeology, problems of chronology in archaeology, natural science methods, geographic information systems, physical anthropology and genetics, and others.

For whom is this programme designed?

The programme is intended for holders of bachelor’s degrees in history and philology who specialized in ancient times or the Middle Ages (Antiquity, Byzantium, Classical East) with knowledge of ancient languages.

For these students, HSE’s master's programme in archaeology will provide a ‘superstructure’ over their historical and philological education, since good specialists must also understand archaeology in addition to the ancient language and history of a region. They won’t study ancient languages in the programme but will have an opportunity to study more archaeological subjects. As a result, they will receive comprehensive education in Classical and Oriental Studies.

The programme is also intended for holders of bachelor’s degrees who did not specialize in ancient times or study ancient languages, but who have studied history and archaeology. For example, this would include graduates of any programmes in archaeology, history, philology, cultural studies or linguistics. This group of students will learn ancient languages, depending on the selected region, for example:

In addition, the programme may be of interest to international students, as it involves the study of regions such as the Black Sea, the Caucasus, the steppes of Eurasia and Central Asia. These regions are not studied at European universities, although such education is in demand.

The programme will be taught by the lecturers of the HSE Centre of Classical and Oriental Archaeology, as well as by invited Russian and international experts in certain regions.

Bordeaux Montaigne University (France) is the programme’s main partner. The centre of archeology at Bordeaux is one of the most renowned in the world, ranking 16th globally and the 1st in France in the QS World University Rankings in archaeology. HSE and Bordeaux Montaigne University plan to create a joint master's programme in classical and oriental archaeology. The partner universities are close to reaching an agreement, and we hope that the first admissions will soon open for the joint master's programme.

In addition, the HSE Centre of Classical and Oriental Archaeology, in cooperation with Bordeaux Montaigne University, is organizing an international expedition to Agrigento (Sicily), to one of the most famous ancient monuments where Greek temples of the archaic era have been very well preserved. In May 2019, a two-week summer school based on this expedition is planned. The school is intended for prospective students of the master's programme. During the summer school they will not only be able learn to work on the archaeological monument, but also to know more about archaeological monuments of Sicily as a whole. Students will be able to take part in the summer school on a competitive basis and based on the results of the International Olympiad Competitions for University Students and Graduates. The school is held in cooperation with the Agrigento Nature Reserve, the University of Catania and the French Archaeological School in Rome.

Other partners and expeditions

The HSE Centre of Classical and Oriental Archaeology plans to organize research projects and joint expeditions with a number of international universities, in which programme students and graduates will be able to participate on a competitive basis:

In addition, the HSE Centre of Classical and Oriental Archaeology is conducting excavations of the ancient Greek city Dioscuria in Abkhazia.

Research and educational centres. ‘We hope that some of our graduates will pursue academic careers and work as employees of the HSE Centre of Classical and Oriental Archaeology as well as in other universities and academic institutions,’ says Askold Ivanchik.

Government organisations focused on expert assessment and protection of monuments and cultural heritage.

‘In addition, based on Russian and international experience, quality education in the humanities and knowledge of ancient languages (learning these languages trains human brain very well) is often in demand in the most unexpected areas: from journalism and publishing to banking,’ says Ivanchik.

For more information on career opportunities please visit the webpage of the programme.

The programme provides 20 state-funded places, and it is also possible to apply on a tuition fee basis. Enrolment is carried out on a competitive basis (portfolio) or based on the results of the March Olympiad in History (Classical and Oriental Archaeology track).