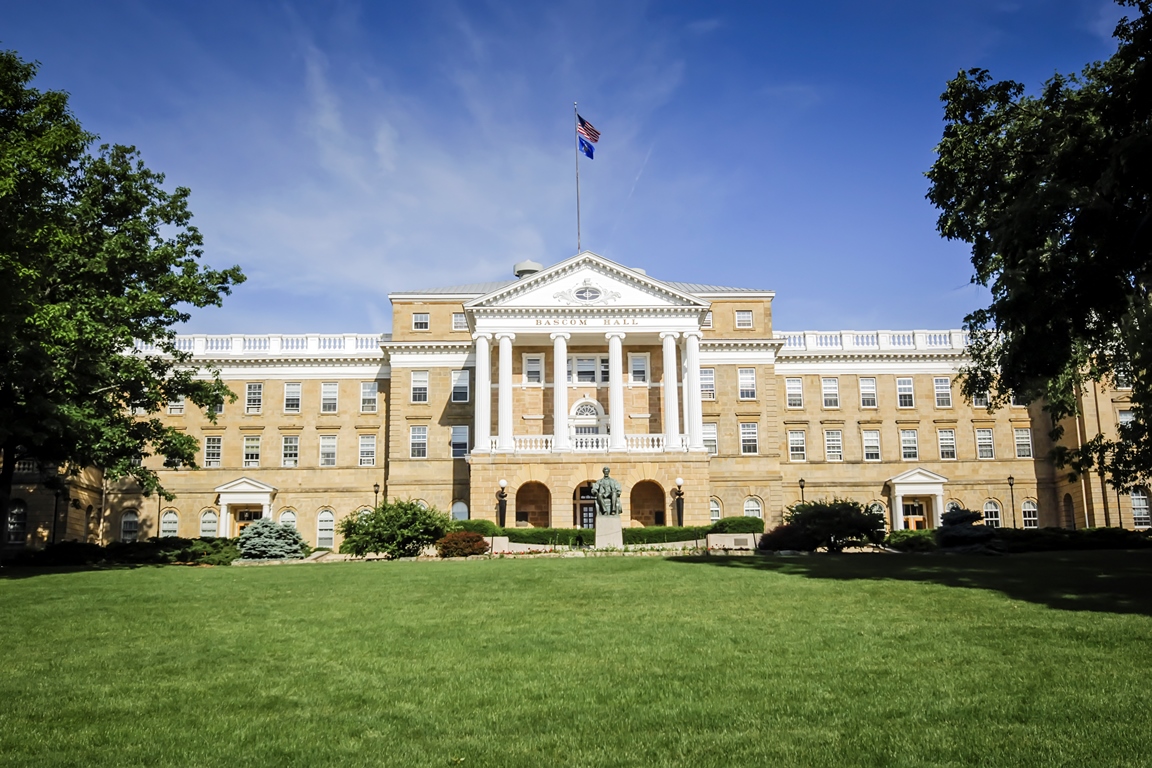 In this year’s QS ranking by subject, HSE made it into the 51-100 group in three subject areas. The ranking is dominated by universities that need no introduction, Harvard, Oxford, London School of Economics and Political Science, etc. But which universities make the 51-100 group together with HSE? We asked some experts to tell us about HSE’s closest neighbours and their partnerships with HSE.

Andrei Melville, Dean of the Faculty of Social Sciences, spoke about some of the universities from the 51-100 group in Politics & International Studies. 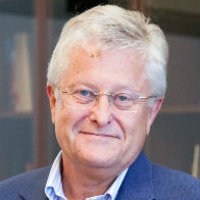 Our closest neighbours include some very strong universities with a large potential for growth in our subject area.

Take, for example, Duke University (USA). They have a powerful political science department and several internationally renowned researchers, such as Professor Timur Kuran, who developed, among other things, the important concept of ‘preference falsification’. By the way, Prof. Kuran took part in last year’s April Conference, and his most popular book, ‘Private Truths, Public Lies’, has been translated into Russian by Irina Soboleva, graduate of our School of Political Science, and is published by the Gaidar Institute Publishing House.

Or take Indiana University, Bloomington (USA). Again, they are not Ivy League, but they are a renowned centre of political and international studies. Their staff includes Professor Regina Smyth, who has visited HSE many times and has given lectures, including those in the comparative political science course. She has also carried out field studies together with our younger colleagues, and today, one of the most prestigious U.S. publishers is preparing a book about the results of those studies. The same Department of Political Science employs another friend and colleague of HSE, Professor Bill Thompson, a renowned guru of contemporary globalism studies, the author of popular comparative studies in global political processes, and the role and position of superpowers in the world policy. He has also participated in the April Conference as an honorary speaker. His h-index is astronomical. We are meeting him again in June in Hong Kong, at the International Studies Association Conference, as part of a roundtable discussion on state capacity and the new components in state power and influence in contemporary countries within the changing global order.

One more neighbour in the subject ranking is the University of Wisconsin-Madison (USA). Its political science department is one of the oldest and most renowned in the U.S. and around the globe. While HSE doesn’t have an official agreement with this university, its political scientists are often guests at our university and have collaborated with us in a number of joint projects. Professor Scott Gehlbach, an authoritative expert in comparative politics and methods of political research, is closely involved in many of Andrey Yakovlev’s projects. For many years, Scott Gehlbach and I co-edited a series of political science working papers published by HSE in English. Professor Yoshiko Herrera from the same department works on large-scale Russian and post-communist studies. A few years ago, she, together with Timothy Colton (Harvard University) and Randall Stone (University of Rochester), was part of the World Bank expert team that carried out an expert evaluation of our political science programme, and, by the way, the results of that were extremely positive.

The University of Oslo (Norway) is a new partner of HSE. We recently signed an agreement on cooperation and student exchange, and in February, our university offered a series of open lectures by professors from the University of Oslo on the political, social and other processes currently taking place in Norway. And in September, our School of Political Science is going to welcome Professor Lars Mjøset, who will read a series of lectures as part of the master's programme 'Politics. Economics. Philosophy'.

As you can see, we are in very strong company, and this is a powerful incentive for further work and research.