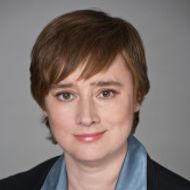 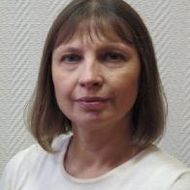 Robots Will Change the Job Market to Our Benefit

Will robots eventually make people jobless? That ‘s an issue that has recently been under a lot of discussions with some publications predicting that around 40% of jobs will disappear in the nearest decade due to the advent of technology. But is the future indeed so gloomy? Sir Christoper Pissarides, 2010 Nobel Prize winner, Regius Professor of Economics at LSE, disagrees. In his honorary lecture at HSE ICEF Prof Pissarides discussed various issues concerning the future of work and employment in the age of robots.