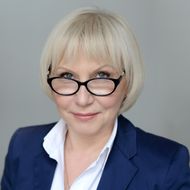 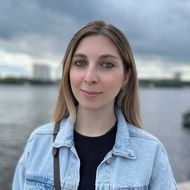 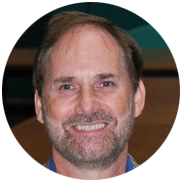 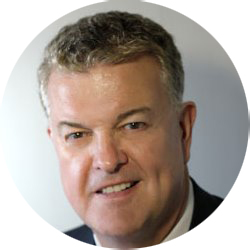 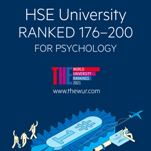 Tools of modern coaching from the leading coaches of our country

Coaching is one of the most important competences of a business psychologist. In the "Psychology in Business"master  programme, students study the courses "Coaching in Business" and "Executive coaching", also they have workshops on team coaching and various coaching approaches and techniques. Therefore, the leading experts of our country were invited to the conference, who presented coaching tools used both in individual work with the manager and in the formation of project teams. And it should be noted that their prsentations aroused a high interest among the participants.
In conference programme Coaching was devoted workshops as well as and in the scientific part of the conference (sessions).

Two workshops on team coaching were held - a new development trend in working with teams.

Workshop of Svetlana Yuryevna Chumakova, MCC ICF, the director of the International Academy of Coaching and in fact the founder of the coaching direction in our country, was dedicated to the new program of the International Academy of Coaching for companies - "The Power of Teams". Svetlana Yurievna spoke about the importance of team coaching for the effective work of teams in the organization, about the differences between team coaching and other types of work with teams. Several practical exercises demonstrated the phenomenology of teamwork and the specifics of the coach's work with the teams.

Workshop of Talina Maratovna Vengrzhnovskaya, coach of the PCC ICF, founder and director of the Creative Thinking Institute, expanded the participants' views on the work of the coach with the teams, adding methods of art therapy to the arsenal of coaching tools. In a simple but effective exercise, participants could feel what group dynamics is, how the team is born and formed, which processes unite people and help them to carry out effective joint activities.

Also of the problems of coaching was represented in the presentations of participants on the conference session "Personality in business. Coaching in Business".

Galina Sartan, business coach, founder of "Catharsis Business Group" offered an interesting, but somewhat arguable model for conducting command "anti-coaching". The model is aimed at forming a team and is based on the practical experience of the author of working with the teams.

Elena Naumtseva, graduate of the Graduate School of Higher School of Economics, spoke about a new type of professional identity - polyprofessionals, and about the specifics of coaching support for their activities. Polyprofessionals are people who successfully engage in several professions at the same time, they create parallel careers in different types of activities. Professional activity in this case is multidirectional and uneven, it is difficult to plan. Planning horizon for such people does not exceed three years, and the coach works mainly with the present and the nearest future.

Alexey Lisenko, a practicing coach, presented his own approach - coaching through sports practices. Teaching sports practices (such as cycling, downhill skiing, etc.), he reveals typical patterns of responding to difficult situations, which also manifest themselves in the professional practice of the manager. When these patterns change, the manager solve his business tasks. The technique is certainly controversial, but interesting and worthy of more detailed analysis.