Rauf Amazalief: experience participating in "Education for Mine Actions" project

Although the civil war ended in Tajikistan 20 years before, the country still faces the problem of the high level of landmine contamination. Despite the efforts made so far and significant improvements in mine action management, in some regions of our country, mines and Explosive Remnants of War still represent one of the main obstacles for the safety of citizens and socio-economic development of the country. Participating in the “Education for Mine Actions” Project “I strived to make my contribution to building better changes for the local children and adults in mine-affected areas in my country. As far as I can see even in the 21st century they, still suffering from mines it makes their life more complicated and insecure”.  Therefore, the “Education for Mine Actions” project, aimed at not only the provision of security and enhancing people's awareness about the threat of mines, but also at solving social and wellbeing problems of the local communities. 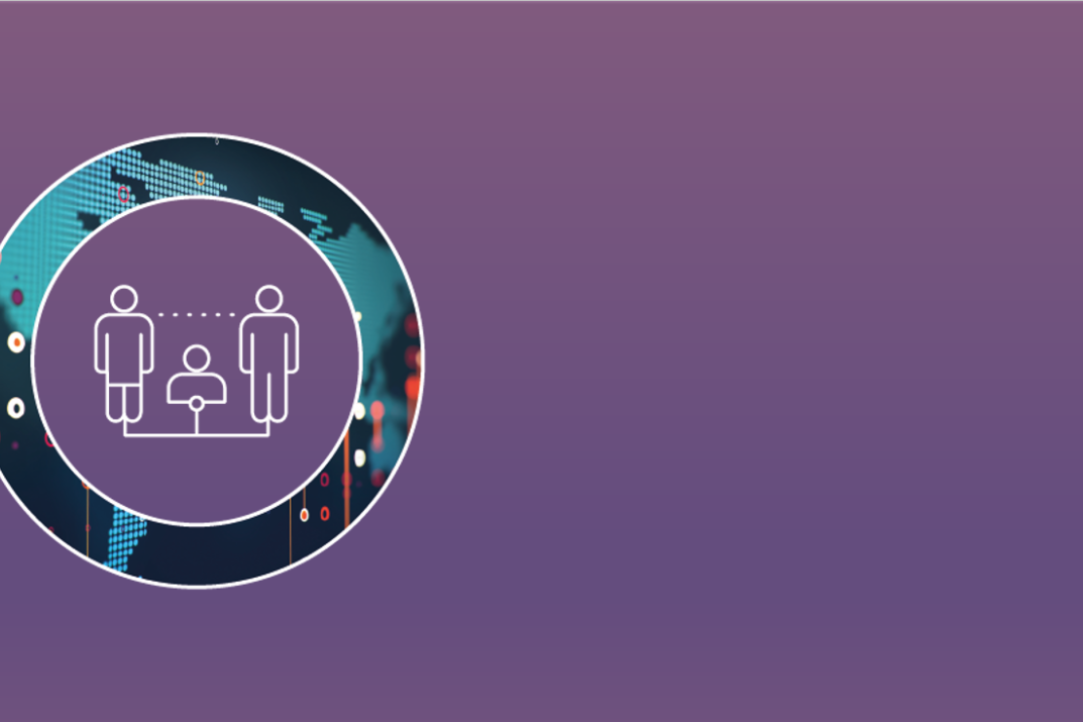 During my research in Tajikistan, which focused on the problems related to the mine clearance issues in this country. There, I have become a member of the Monitoring Group (MG), which acts under the “Education for Mine Actions” Project. This is a new mutual project of the Tajikistan National Mine Action Centre (TNMAC) and the Ministry of Education. In the framework of this mission, I have participated in the training, which has been conducted in three regions of Tajikistan.

The first phase of the project covered 155 rural people 38 of which were women, and 117 men. They have participated in the above-mentioned event from the three most mine-affected regions. The task included minefield sessions and practical tutorials for the local people from different social levels, such as farmers, head of the local communities, and the young people from the rural schools. The practical meetings were conducted by professionals and experienced deminers. They have instructed and showed the participants how they have to behave when they suddenly faced or found any mine or explosive remnants.

And, the second episode the event had bigger groups, which included young people from the 29 rural schools located in 6 targeted districts of Rasht, GBAO and Khatlon regions. The schools were selected on “high-risk” prioritize and affected zones, where the major civilian casualties were recorded.

“Moreover, my participation in the “Education for Mine Actions” activities continued through the conducting of public and targeted lectures and presentations, exhibitions, cartoons, theatre plays, workshops, distribution of educational materials to elementary school children in local educational institutions. The demonstrations aimed to show other people from different communities, how the children suffer living closely to minefields.  How they feel moral pain from them, and how it affects their childhood”.

Additionally, there were distributed and handed over the 252 different information material with detailed instruction about the mines and unexploded ordinances. The instructions aimed to refresh safety briefings for all adults and children. In the events, everyone shared their own experience and exchanged the information between teams, experts and communities’ members.

Having mentioned above threats, “we are - the young generation takes responsibility for managing and keeping our children in safety and security”.  Hence, successfully implemented education projects make the children's life joyful and happy all over the world.