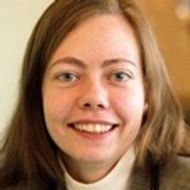 The webinar organized by Prof Alberto Pirnie at the institute of law, politics and development at Scuola Superiore Sant Anna in Pisa, Italy by inviting Prof Sanjay Rajhans of HSE from the Department of Public Policy, Moscow to deliver a lecture titled “Terra Incognita or more of the same: The “Democratic unease” in the post Trump period” was a timely contribution with changes that have occurred across the Atlantic in the recent past. 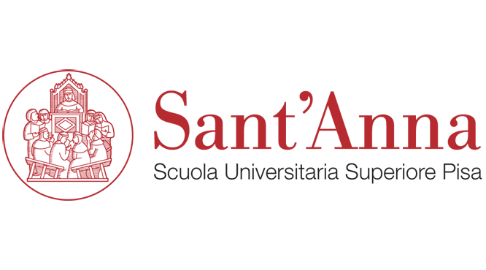 It is by no means an exaggeration to state that making political analysis on Russia has always been a complex task as the country is always prone to various anomalies. From Churchill’s terminology, Russia still remains an enigma wrapped in a riddle.
The main focus of the lecture took a specific direction on the overall content of Russia’s relations with the West, particularly with the European Union in near future after the political victory of Joe Biden as the president-elect in the United States. In his lecture, Prof Rajhans aptly mentioned the futility of the initial euphoria existed in Moscow after the Trump became president of the US in 2016 when Russia believed that his stances would be less hostile towards Moscow.

On the contrary, the situation got further worsened with the hoax of “Russia gate” clouding the overall sky of the bilateral relationship. US continued to accelerate its efforts in isolating Russia by proxy strategies and harsh sanctions. Explaining the discussion through the complex multilateralism, he unpacked the idea of the WEST as not a monolith with lots of states in the EU in robust communication. Besides, in his lecture he urged that any sense of vendetta from the upcoming Democratic administration against the Russian state shall further worsen an already fragile relationship.

As PhD researcher at Scoula Superiore Sant Anna past for more than 2 years, I had the privilege to listen and learn from Prof Rajhans in earlier occasions too and as earlier his novel approach that went on to elucidate the political discontents brewing in Russian neighborhood and the protracted conflicts in the Caucasus region of CIS which demands an acrobatic diplomacy and astute maneuverability for the foreign policymakers of Russia. Being an Indian scholar who has been working Russian space for years, Prof Rajhans spoke with much depth but from a perspective of a detached scholarship who is neither biased for a narrative that blindly takes the side of the Russian state or the sermonizing and holier than thou Western narrative Also, being the host of the event Prof Alberto Pirni made a question about Russia’s involvement in Africa in its quest for global affairs, which was answered by Prof Rajhans in a more astute manner as he briefly discussed how Russia has been a rather significant player in the political developments of Africa since its heyday during the USSR where African countries were massively benefited by the large number of aides provided by the USSR. Prof Rajhans clearly analyzed how such reminiscence still existing among the African community can be useful in Moscow’s aspiration to soar and consolidate its geo political strategies in Africa.

All in all, the lecture brought new insights about the possible political outcomes that can arise from Joe Biden’s ascendency to the white house tried to locate Russia’s current situation in a challenging position with all these new political changes.