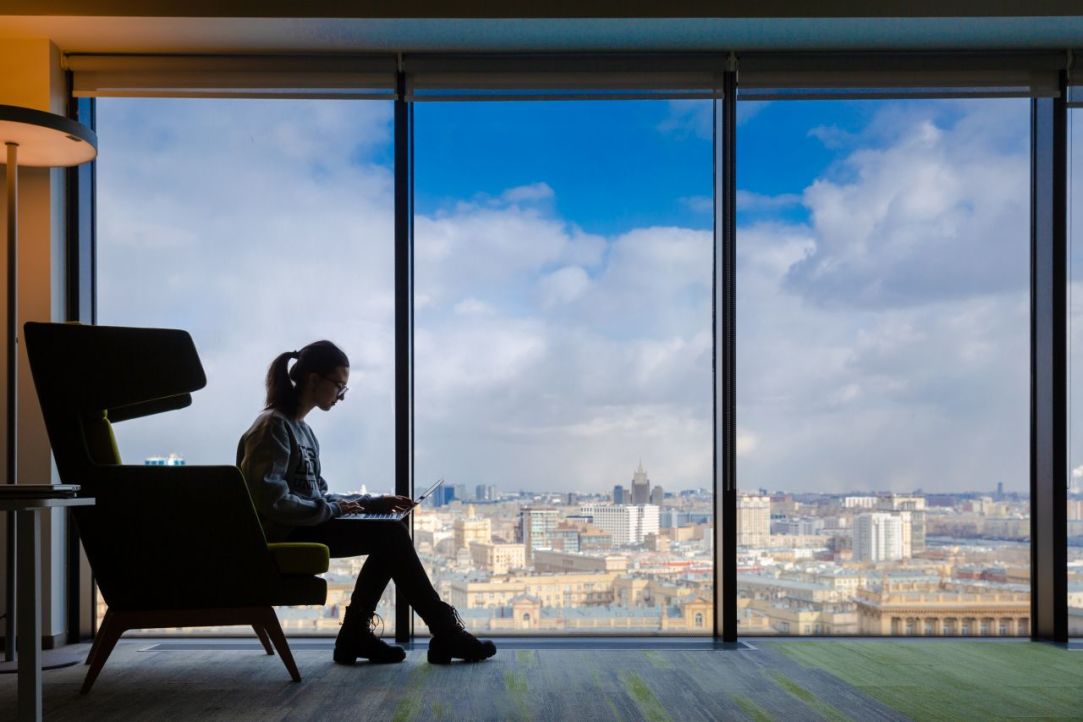 International Applicants Are Eligible for an Additional Tuition Fee Discount

The deadline for international fee-paying applicants to receive an extra 5% tuition discount in addition to their grants and scholarships has been extended until June 30. Here's how Fall 2020 applicants can receive an additional discount for their studies at the undergraduate or graduate level. 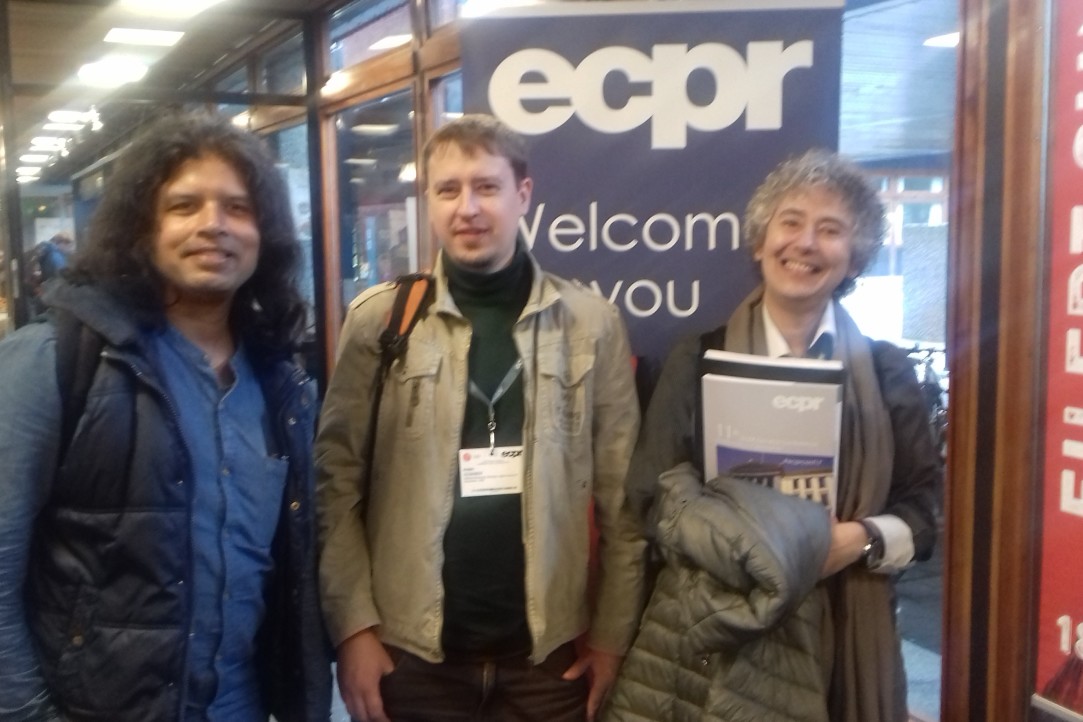 The Nordic Space and the Public Policy Department: an Annual Odyssey of ECPR in Oslo

Representatives of HSE Public Policy Department participated in the 11th annual general conference of ECPR (European Consortium for Political Research) which was held from 6th to 9th of September 2017 at the Norwegian capital, Oslo. University of Oslo an academic Institution par excellence in the northern Europe is an eminent place of higher education in Norway for more than 200 years.  Hence Oslo became the Political scientist’s city for the four consecutive days when the scholars from all over Europe and across the Atlantic converged for their annual summitry of scholarship and research on the subject of Political science and added discipline.