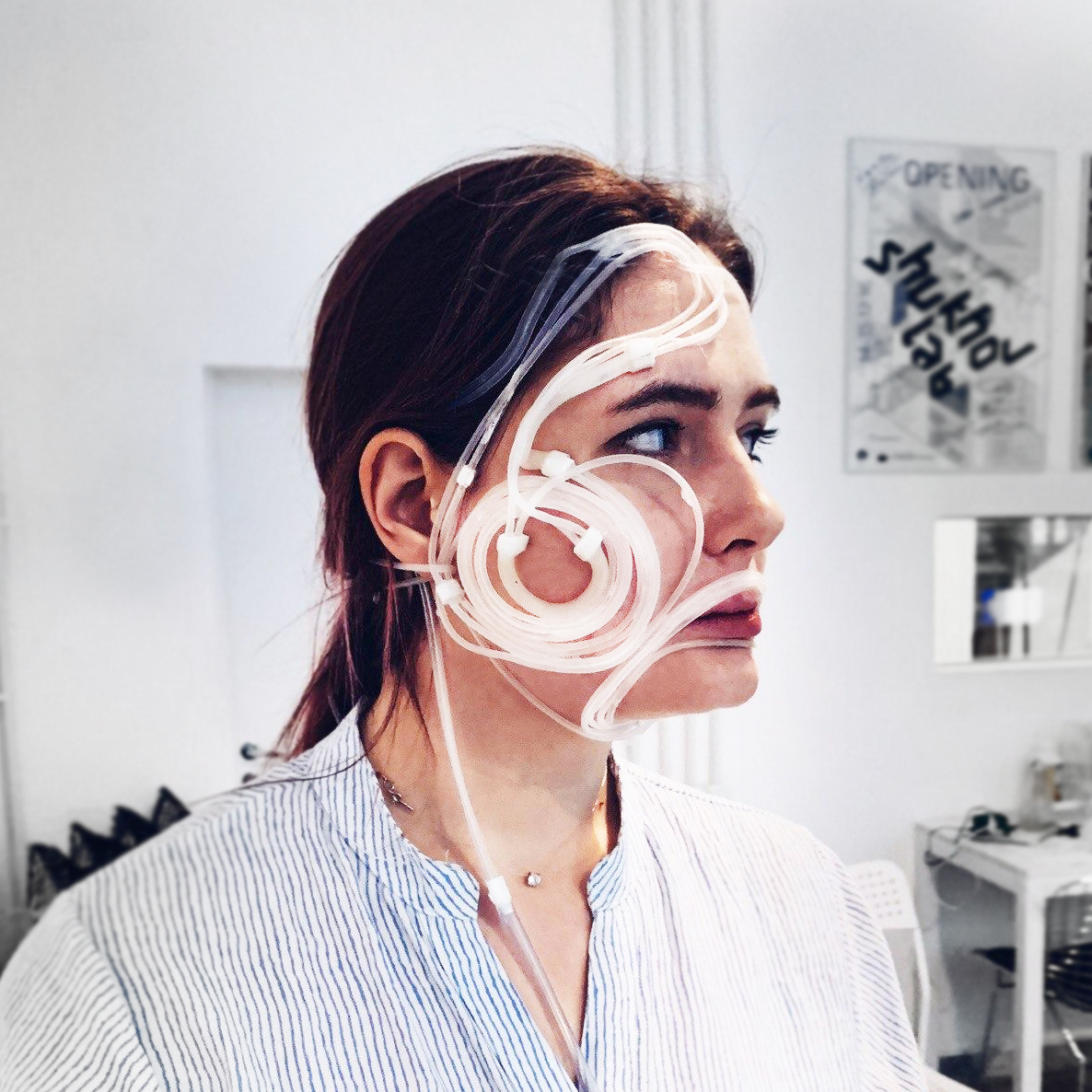 First-year students of the international master's program ‘Prototyping future cities’ Alexandra Smorodinova, Iulia Arkhipova, Anna Sudakova created a mask-prototype with algae for a city of the future with a high concentration of carbon emissions and a lack of oxygen. The research was conducted as part of the 'City Project. Objects’ course under the guidance of architect Elena Mitrofanova and researcher Maria Kuptsova.

Design can be evaluated using technical and emotional approaches. The first is responsible for functionalism, the second – for storytelling. Sometimes a person does not understand a design decision if it does not improve life here and now. In such cases, it is not taken into account that the design can be ‘ahead of the curve’, and its value is to improve a person’s life or to prevent undesirable scenarios in the future. 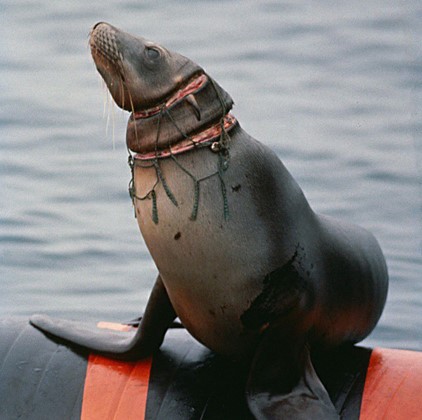 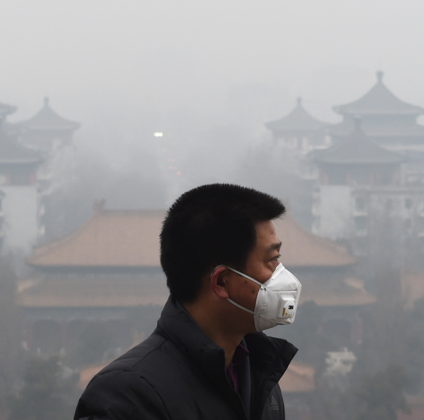 The universe is made of stories, not atoms

Students used both approaches while working on the prototype.

The students’ project is based on the study of the BPV (biophotovoltaic system) of a Cambridge scientist Paolo Bombelli which was also used for the ‘Green Spark’ project. The goal was to create a compact system with loop tubes with algae, plastic connectors and a breathing device with a membrane. 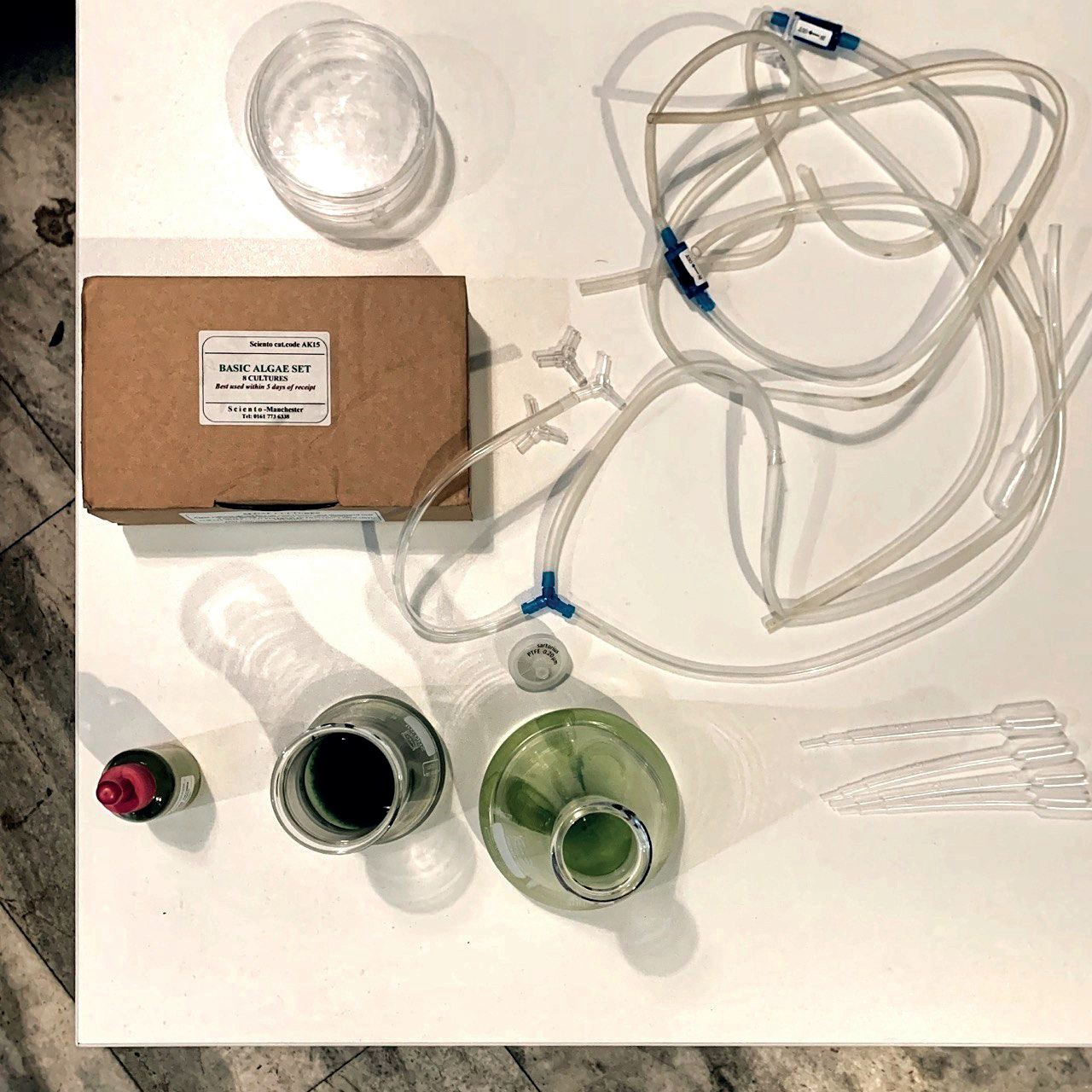 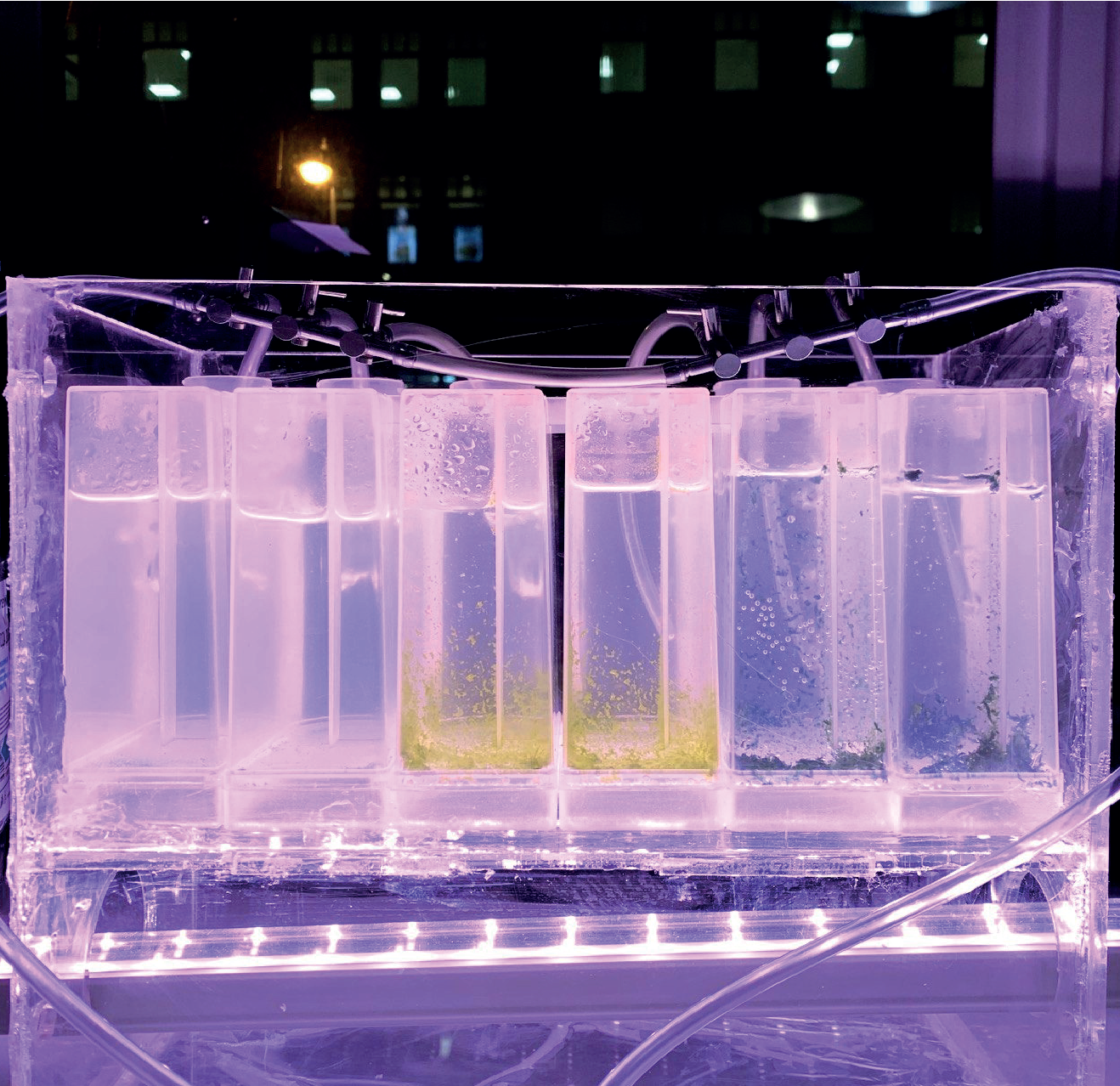 How does it work?

A person exhales CO2 into a special connector, algae begin the process of photosynthesis and move through the tubes under the air pressure. Then they enter the device, which begins the accumulation of energy that makes the entire prototype work as a bio-sensor. Using information about the state of algae, we can monitor the state of the environment. 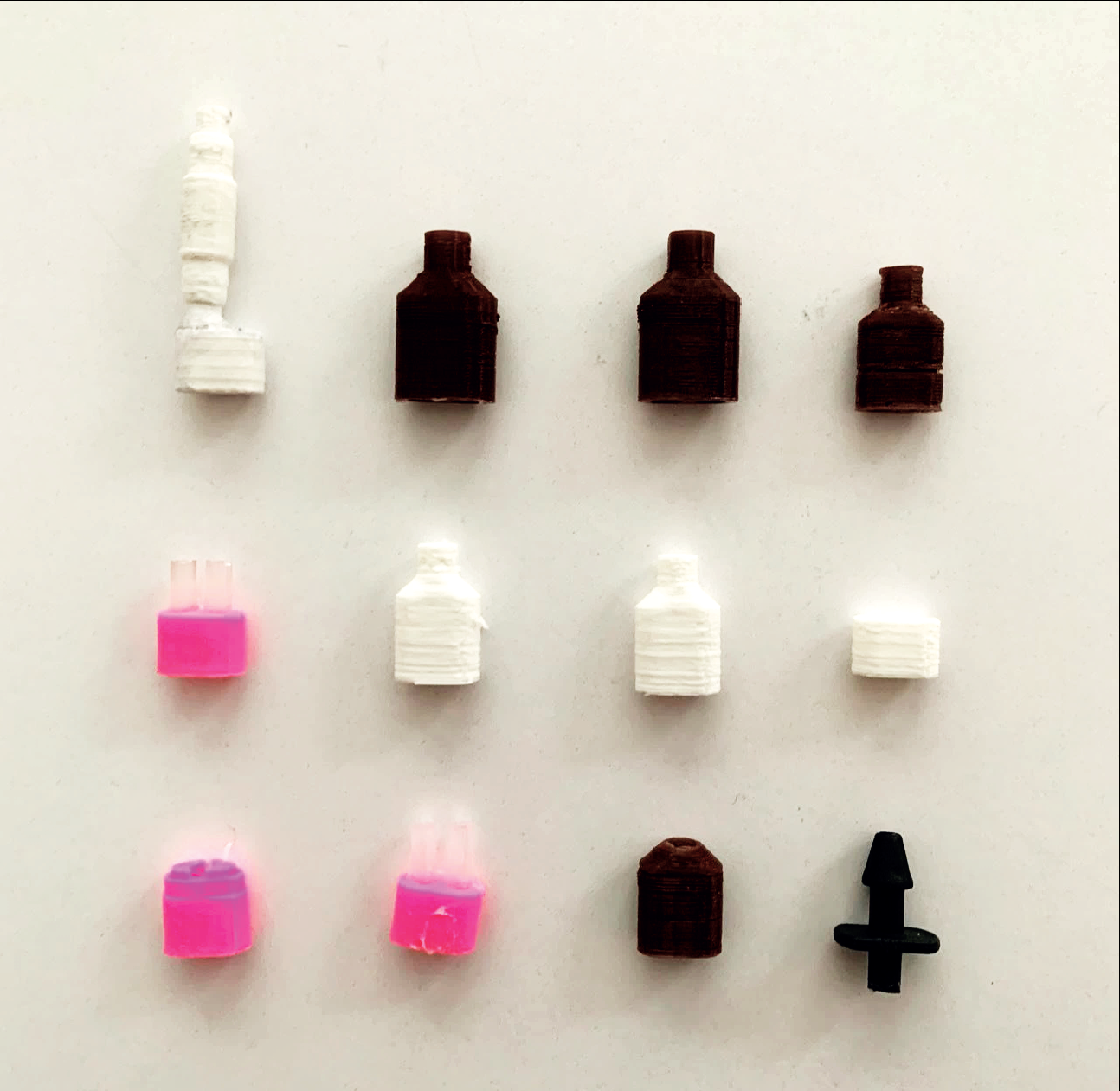 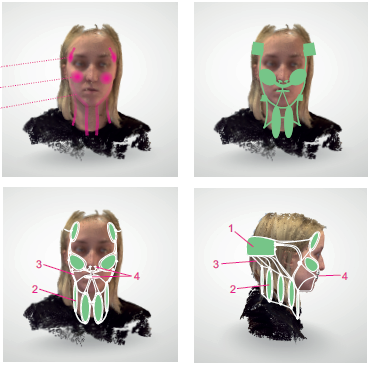 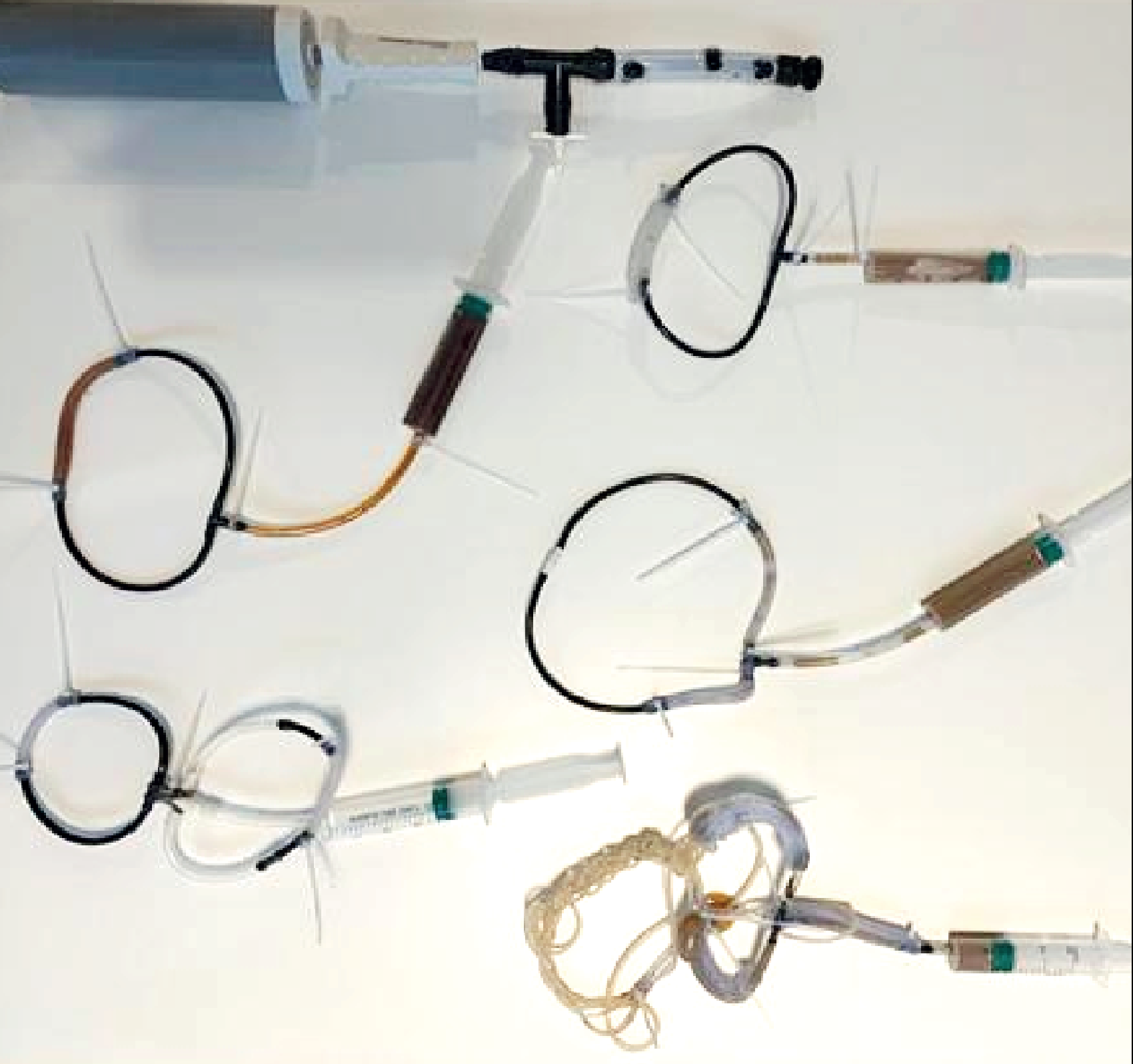 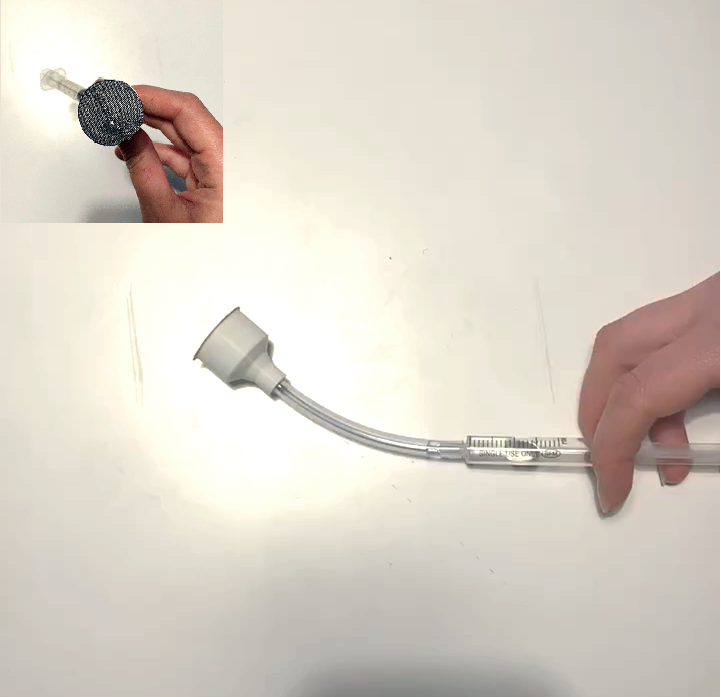 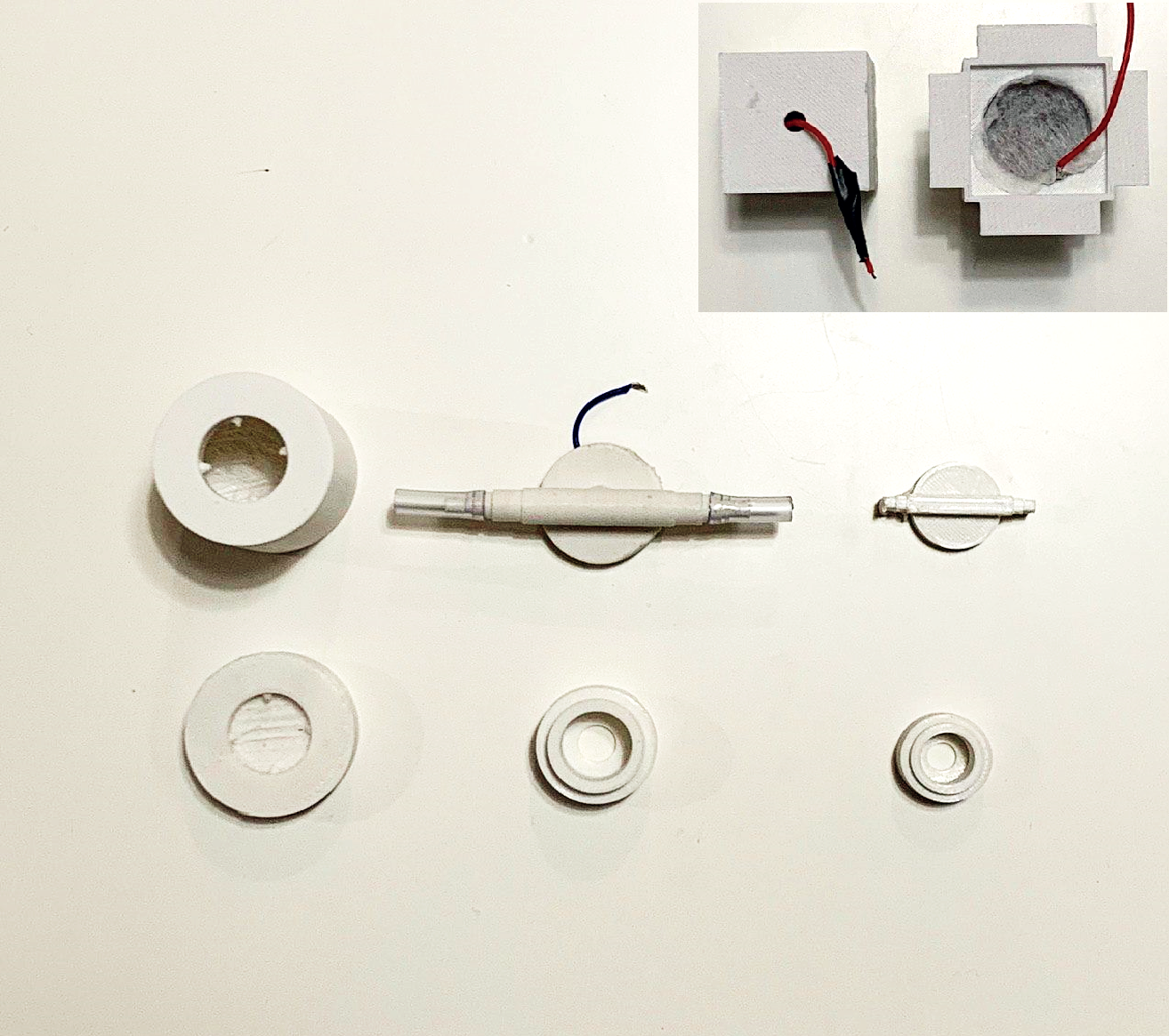 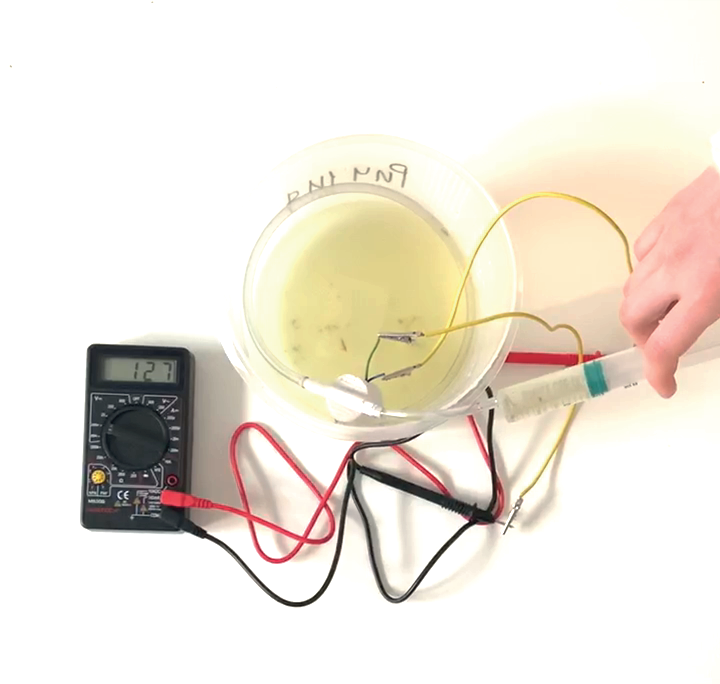 To gamify the prototype students developed AglaeCochi app. It is based on the Tamagotchi principle, but its well-being depends on the needs of algae. The app also allows you to get information about the atmosphere around. It plays an educational role helping people and especially children to become sympathetic to another creature. Watching the algae’s condition expressed in an emotional form, we feel persistent empathy and attachment to a creature that is therefore perceived as a conscious object. 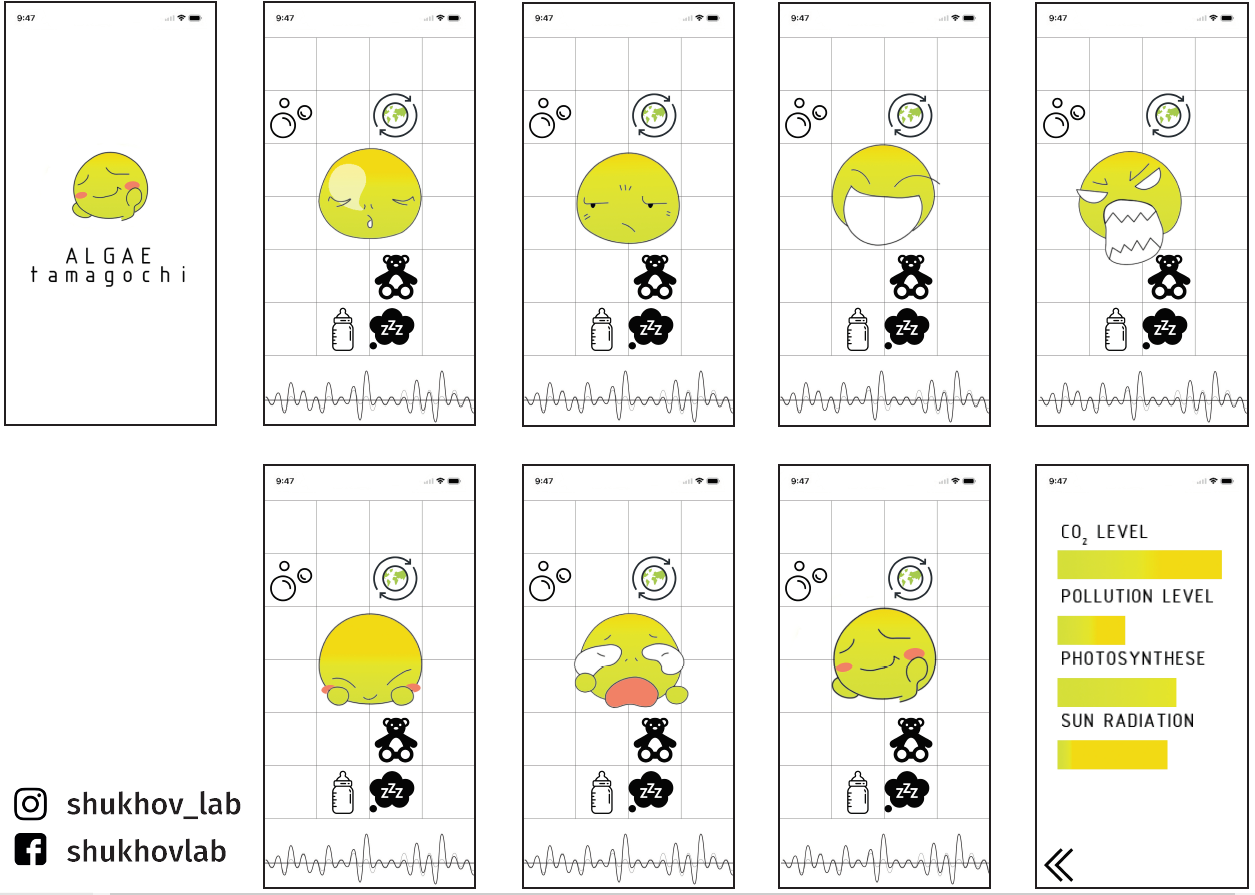 Students suggest considering the emotional impact of the project’s design. Imagine the city of the future, where mankind has continued to reap momentary benefits from increasing volumes of production, hydrocarbon production, and thoughtless consumption. The forces of technological progress have been thrown into the fight against environmental degradation. However, this only exacerbated the situation. Over time, people started having breathing problems. And on the streets of generic cities*, eco-activists appear in strange masks filled with algae. They call for a symbiosis of technology, nature and humanity. This invention may help people to share one breath between two living organisms.

From the anthropocentric point of view, emotions play a huge role in maintaining or increasing responsibility for human actions in relation to the environment. Emotions are tested by a person with a prototype on his face who feels unity with a living being. At the same time, an observer experiences emotions, feels anxiety, curiosity and aesthetic delight.

Sometimes design allows you to look into a dark future, so that you could reconsider your attitude to the surrounding nature.

*The Generic City is a city free of context, history and identity. It is a blank slate, allowing its inhabitants to make of themselves what they will. The generic city breaks with the destructive cycle of dependence: it is nothing but a reflection of present need and present ability.