Battle for the city

Local communities protest against constructions in green areas. Do these battles influence the apartments’ cost in district? 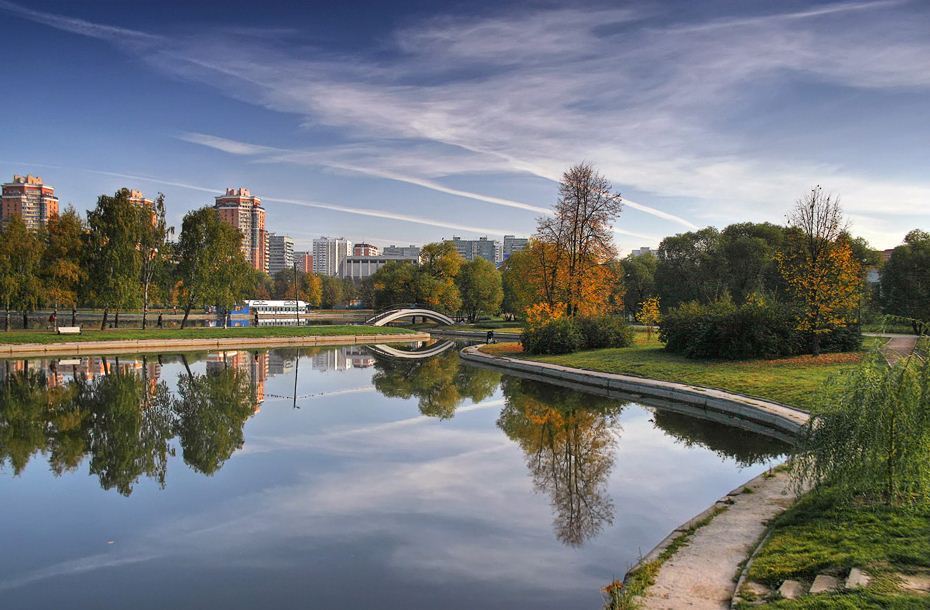 In summer 2019 there were protests against building a temple in the park in Ekaterinburg. The number of conflicts have proven that inhabitants are highly concerned about the use of green public spaces. Dwellers are willing to protect them despite government interventions. The students identified factors that impact the results of local community battles such as the influence of local community, the popularity of the park, and the number  of petitions at change.org. The students also tracked how battles affect the cost of housing in the area.

For this research Ildar, Kamil and Diana reviewed 5 parks in Moscow (to be more precise: 4 parks located in Moscow (Torfyanka,  Druzhba, Park for WWI victims and Berezovaya roshcha) and one on the outskirt of Moscow (Krasnogorsky forest), where protests against the construction in green areas and around them took place. The students analyzed the cost of apartments within a radius of 2.5 km. Ildar, Kamil and Diana have compared average prices’ for apartments in the years of the conflict with the ‘calm’ one giving the rate of inflation.

Influence of local  community was determined by using comparative method, data on petitions (number of petitions and number of signatures) and data on ratings (rating of the park in Google Maps and number of votes). Here is the presentation of Battle for the city project.

Heat map of prices by years

Memorial park complex of the heroes of the WWI

Students found out that if the rating of the park is high, there is a bigger possibility of the park’s defenders winning the battle. The same trends are with the number of petitions and signatures on change.org and with the influence of local community: they are more likely in winning the battle for the park. However, the authors haven’t found a strong correlation between the result of the conflict and change in the housing cost. For their case Torfyanka park is a good example because after positive outcome of the conflict, prices on apartments increased. In other cases, transport intersections, accessibility of transport (especially metro stations) and the construction of new housing around were of a bigger influence on prices than the results of the local conflicts.