Daily use of flying vehicles: from fiction to reality

Today flying cars are not just a part of a sci-fi world. In the nearest future we are likely to start using them on a wide scale. In order to do that, the infrastructure of the cities will have to be changed, charges added, landing pads and other relevant services provided. The authorities will need to establish new traffic laws and come up with alternative restrictions and rules. Nikolay Bezhko, lead community manager at McFly.aero is sharing his company’s experience on the above topics. 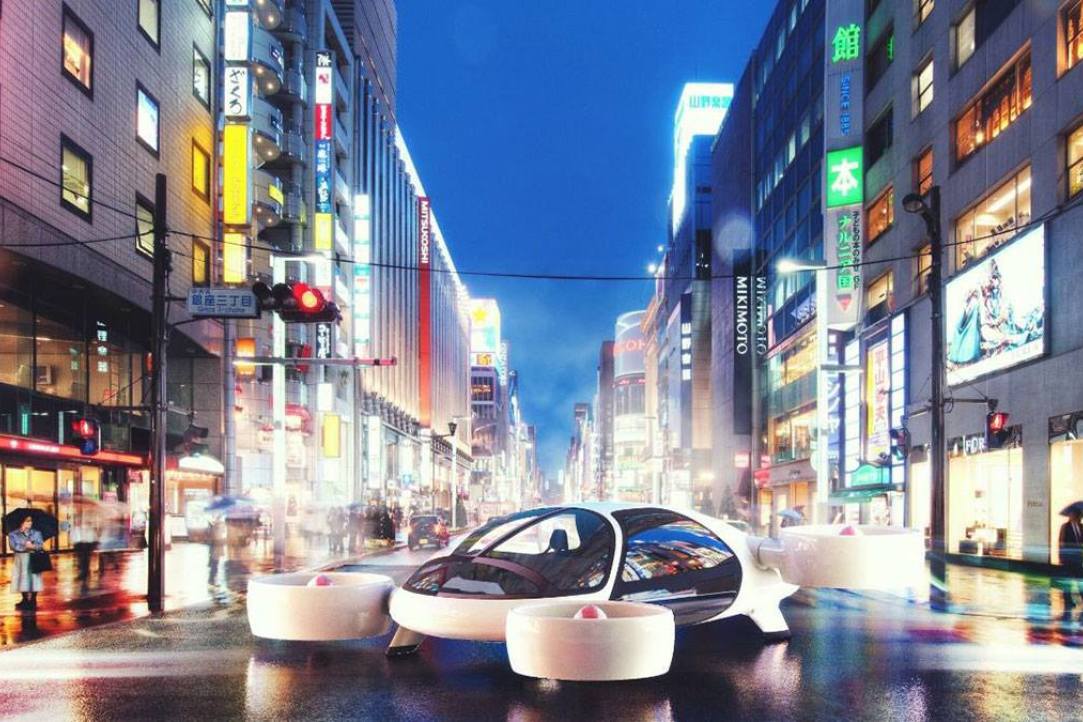 Shukhov Lab held the first Future Cities competition ‘Cities for a flying world’. The online contest was open to young professionals from any field who were willing to create a new urban infrastructure for a city where things start to fly. The contest was a research initiative that accompanied the launch of a new Master’s Program ‘Prototyping Future Cities’ of the HSE Graduate School of Urbanism in Moscow. On 26 March 2018 Shukhov Lab organized an official awards ceremony where the representatives of the leading Russian companies in the field of flying vehicles gave a talk. One of them, Nikolay Bezhko, lead community manager at McFly.aero, agreed to answer our questions on the future of flying technologies and their daily use.

When the first gasoline powered automobiles were invented, only rich people could afford them. Cars were not available for mass consumption. Will flying cars be exclusively targeted at the wealthy class?

I think at the beginning, flying cars will only be affordable to rich people. It is not surprising, it happens with any new technology which has just entered the market. For example, when the first cell phones were introduced, only top businessmen could afford them, and they looked like a little suitcase. The same will probably happen with flying cares. Yet such producers as Bartini and Hepard already set less expensive prices in comparison with other helicopter or car companies. For instance, Bartini is planning to sell their first model for around USD 120,000. Certainly, it is not the price of an average car but it is definitely less than that of a helicopter. As soon as flying cars are put on conveyor belt, the price will drop to USD30,000-40,000. If it does not happen in two years, it will certainly happen within several years.

Will the aircraft industry compete with the car industry?

I think at first flying cars will compete with helicopters. To compete with the car industry, the city infrastructure will have to change a lot, and the price for the flying vehicles will have to go down. Once we have ‘parking’ for the new aircrafts within a 5-minute walk from the point of destination, the competition will start. 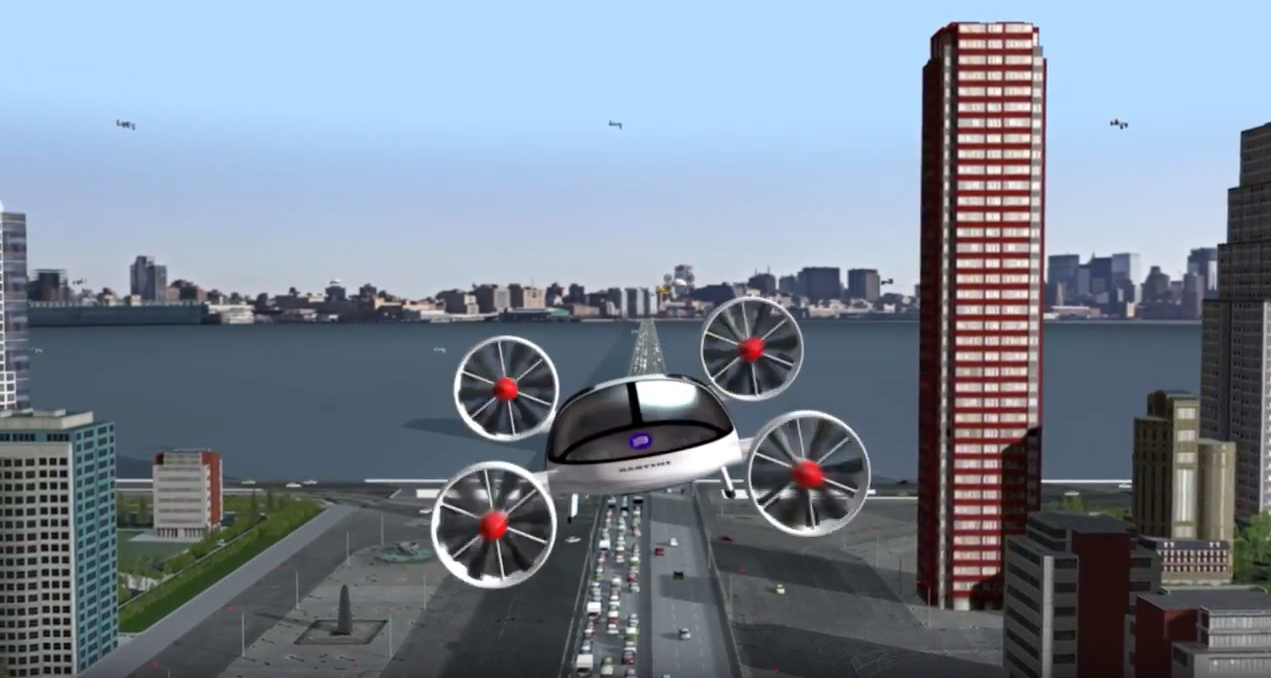 Let’s discuss the legal issues. The rules and regulations are essential parts of implement flying vehicles into daily use. In Russia we are faced with a complicated bureaucratic system which might impede market development. What could be the new ‘traffic laws’ and the procedure of getting the ‘flying driving license’?

Interestingly, if we talk about Russia, the relevant law is surprisingly liberal. It allows to use a flying car as a taxi, you just have to register and certify it as an experimental vehicle. But I don’t believe the Russian market will be the first to try the new form of transport.

If we look at the Arab Emirates where flying cars have been already tested, the government promises that the traffic laws for the flying cars will be established by 2020. Similar statements have been made in the USA, the New Zealand and Kenya. I am sure that Asia and Europe will catch up soon enough. Basically, where aero taxis are in use, the legal framework is already adapted for flying vehicles, you just have to register them.

As for the license, I believe it will be much cheaper than any other pilot license. It might even be easier to get the license for such vehicle in the future than a car license. Of course, it will be an absolutely different system.

Today a 16 year old person can get a driver’s license. Do you think it will be possible for a person of the same age to get a license for a flying car?

Yes, I do. I am not quite sure about the minimum age for a private pilot license, but for yachts you can also apply at the age of 16.

What are the safety measures when it comes to flying cars? How will they be implemented/embedded?

Safety is and will be the main priority for the industry. At Bartini, for example, they hire Tupolev engineers, i.e. civil aviation engineers. According to the statistics, a civil airplane is the safest mode transport, especially compared to cars.

I believe flying cars will have several safety features. First, safety standards of civil aviation will apply, which means that the system will send notifications about defects or malfunctions. Second, additional engines and batteries will be provided as a backup energy source. And third, in case of emergency, there will be parachutes, either for each person or for the whole car.

How will flying cars be controlled? By dispatchers?

Some companies manufacturing flying cars claim that they will be autonomous right away. I see it as a bit more complicated issue. At the beginning aircrafts are likely to be fully or partially manual, operated or complemented by a pilot. Like in planes where pilots take control if the system fails. Then, there will be ground control by dispatchers. And finally, complete autonomy.

McFly.aero is a technology and business incubator in the emerging urban air taxi market that incentivises companies and people to work together to deliver more affordable urban flight solutions on a large scale. 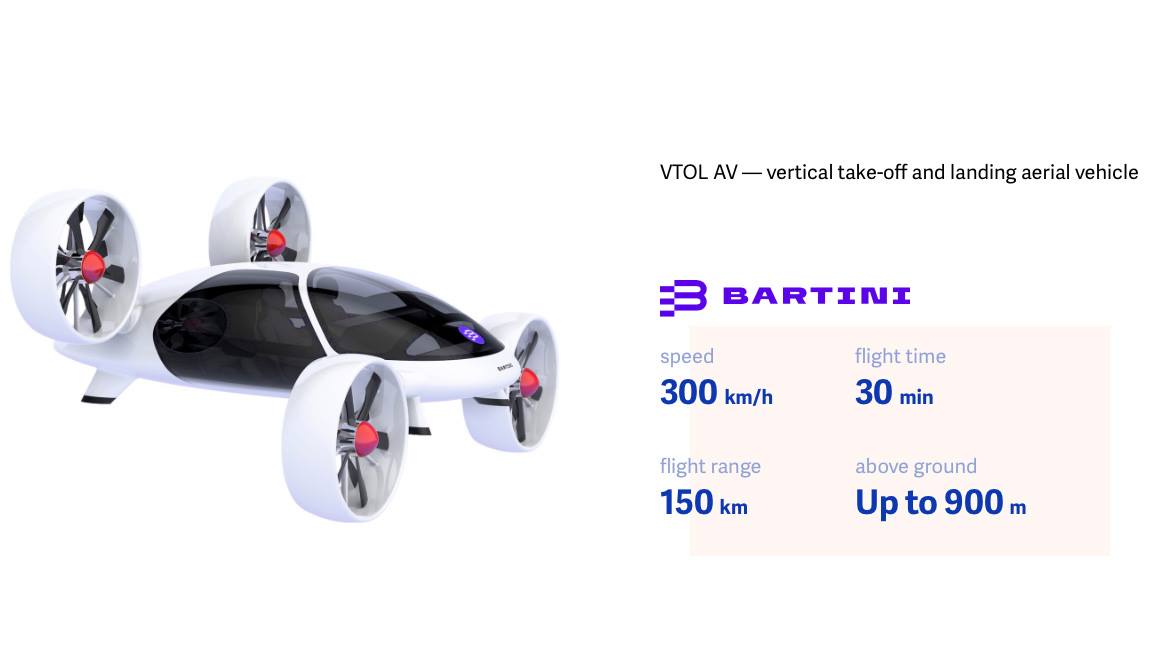