How can 5G improve life quality in rural territories and residential areas?

The graduate of ‘Prototyping future cities’ Master’s programme Pablo Goldin (Mexico)  developed a concept of 5G mobile cell which solves problems of residential areas and rural territories caused by isolation. The strategy for life quality improvements was based on the analysis of The Biryulyovo Zapadnoe District (Moscow) and The Bolshaya Tikhaya Village (Altay) problems. 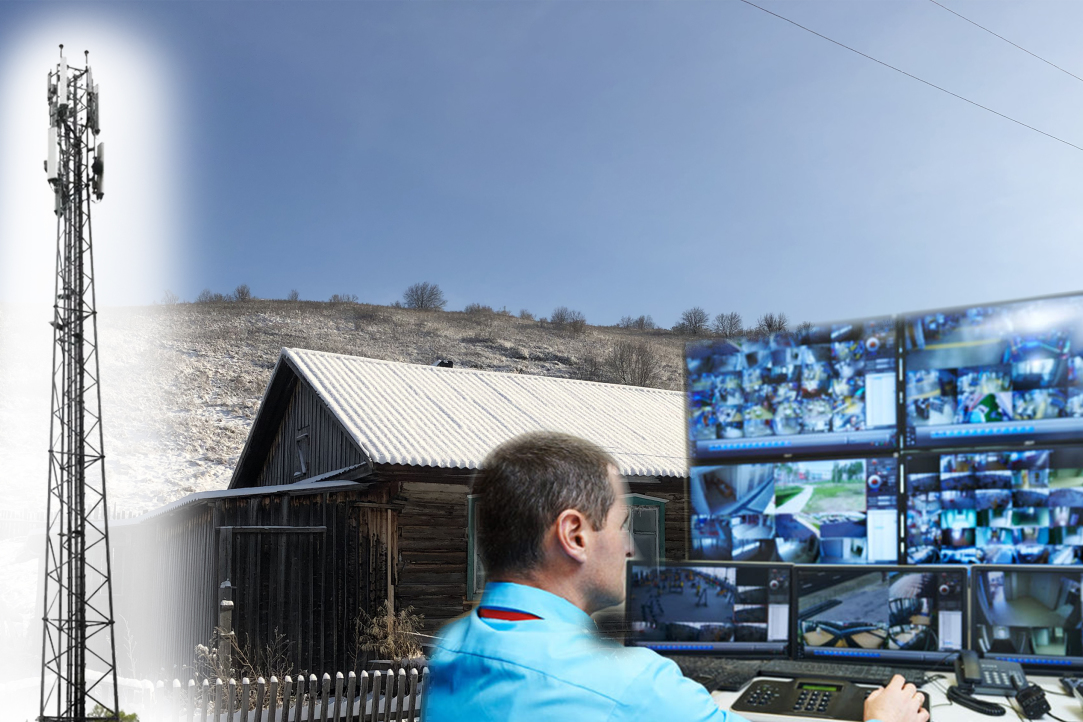 5G is a technology that can be used in ‘smart city’ development, because it can process huge amounts of data extremely fast. It allows sharing of information from autonomous cells which are used for different purposes: health and public security, public services, education. For example, 5G cells are used for health security during the pandemic: it tracks infected citizens. The situation with COVID-19 demands technological decisions for remote options that address health and economical issues.

However, implementation of 5G technologies in cities face obstacles: 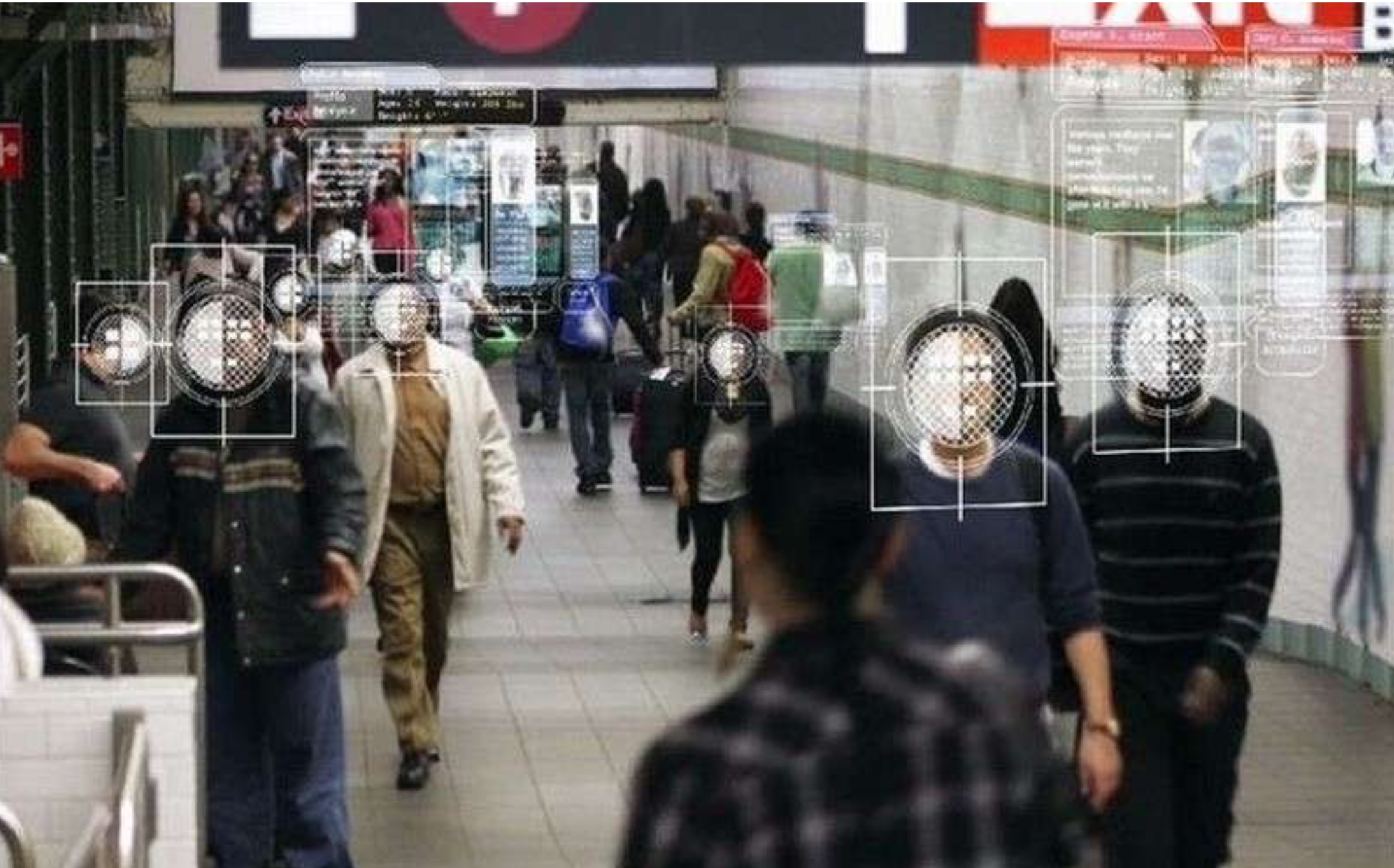 The problem of peripheral territories marginalization and limited access to essential life resources was highlighted by the pandemic.The main reason is a lack of communication tools creating opportunities for remote options. It is caused by telecommunication companies behavior: suburban and rural areas commonly avoided by them due to lack of clients density.

Rural and suburban territories have a new potential to become ‘smart territories’ because of the new 5G urban management. It is a chance for improvement of life quality for suburb and rural dwellers.

How can it be solved by telecommunication?

Pablo Goldin proposes to create the new type of mobile network that forces cooperation among users. 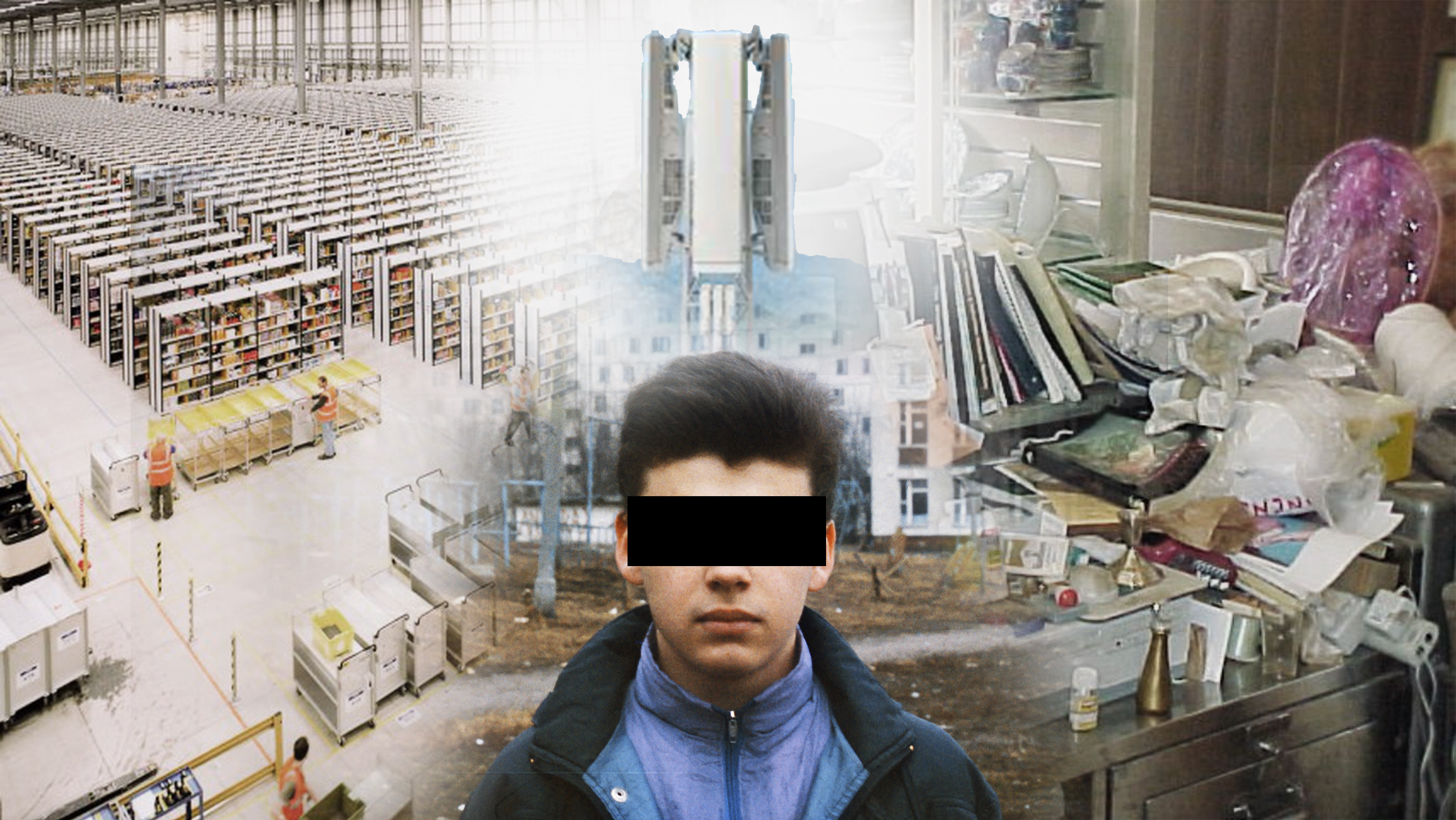 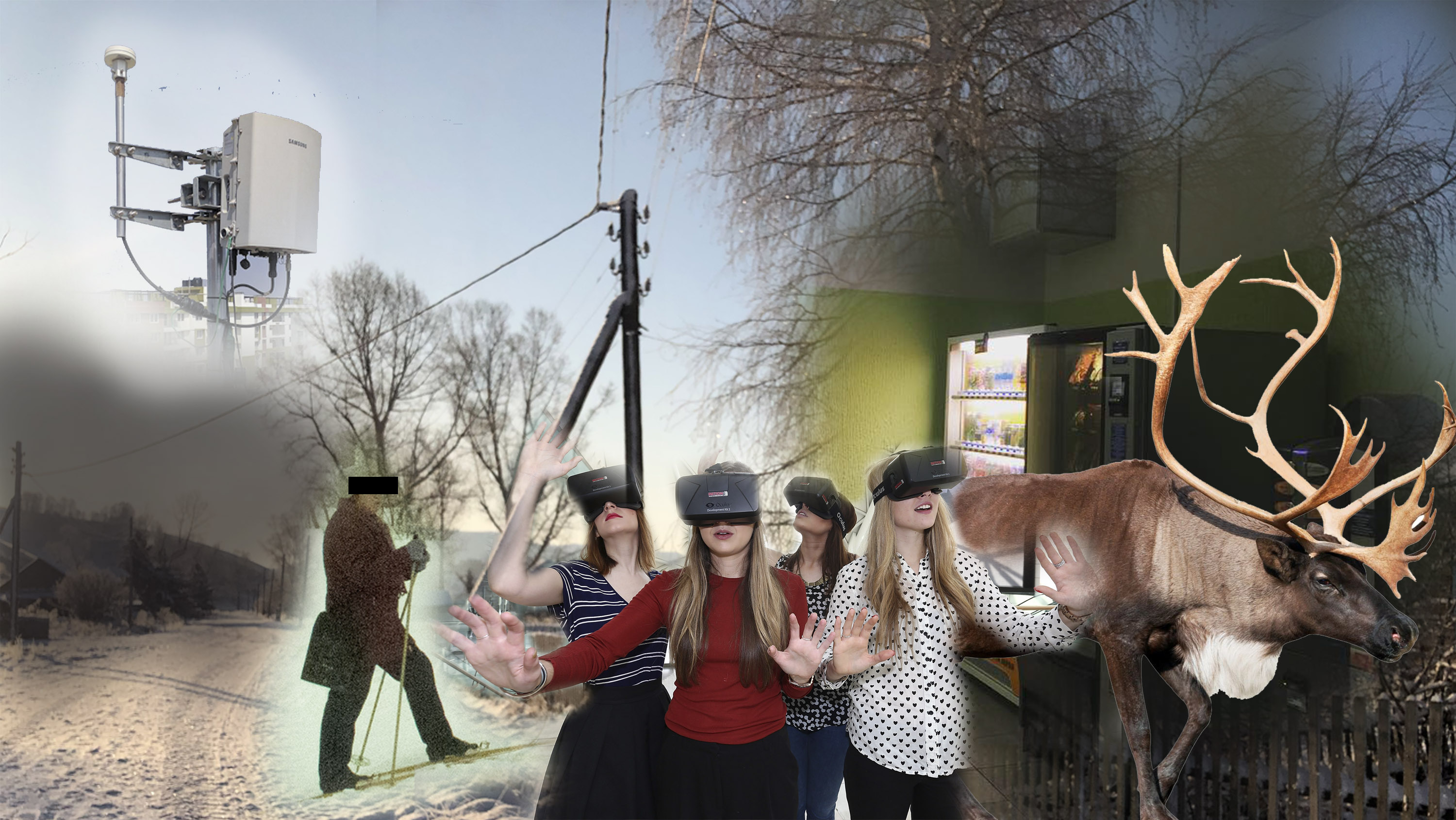 Would you like to dive deeper into Pablo’s research?