Vardan Arutiunian has published a paper in Human Brain Mapping that touches on the age-related changes of gamma oscillations in the auditory cortex of primary-school-aged typically developing children. 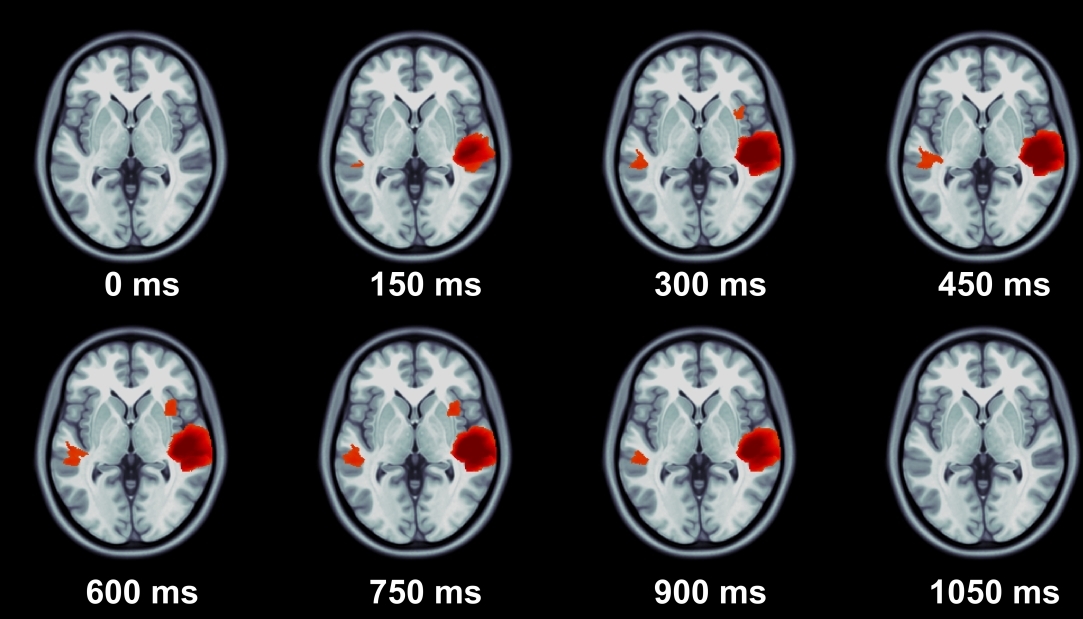 Vardan Arutiunian and colleagues have published a paper in Human Brain Mapping "The age-related changes in 40 Hz Auditory Steady-State Response and sustained Event-Related Fields to the same amplitude-modulated tones in typically developing children: A magnetoencephalography study".

Using magnetoencephalography (MEG), this paper showed for the first time that not only the power of gamma oscillations in the auditory cortex increases with age but also the localization of response can change with age. Moreover, it was demonstrated that the strength of gamma response was related to the amplitude of another auditory response (evoked potential) in the same region, so that the higher power of the first response was related to the lower amplitude of the second response. 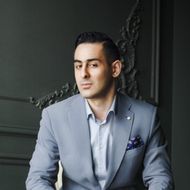