The Moscow Department of Transport has launched a series of regular workshops aimed at discussing current and future projects of the Moscow transport network.

Residents, businessmen, government officials and experts have all been invited to solve particular problems by working together on specific problems. The first meeting was dedicated to cycling navigation. Pavel Akimov, Ruslan Goncharov and Tatyana Shvareva, staff members of the Vysokovsky Graduate School of Urbanism, moderated the design sessions.

The participants discussed issues related to obstacles and problem areas on the road, who needs cycling navigation and why, what should be shown on navigation objects and what these objects should look like (boards, signs, marking, light panels or something else).

They also paid special attention to the peculiarities of specific areas: security, development of the road network in the district, existing bicycle routes, the terrain, main places of attraction and their role in the navigation system (parks, universities, embankments, cultural, business and entertainment venues).

The workshop brought together local residents, experienced cyclists, representatives of city councils and concerned citizens. Each team was given a map of the area on which the participants drew their usual routes, pointed out landmarks, and analyzed where to place navigation signs and what to pay special attention to when cycling around the city.

The results of the session will be used to form a pilot project for introducing cycling navigation to particular areas of Moscow. The project starts this summer. 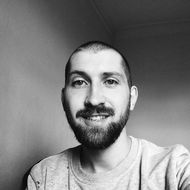 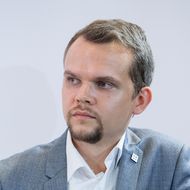 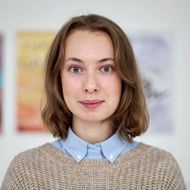