On June 27, the first cohort of HSE Preparatory Year graduates received their diplomas after passing the exams. Launched in 2015, the programme offers international students an excellent opportunity to develop their Russian language skills and prepare for Russian-taught programmes at HSE and other Russian universities. This year, approximately 90 people from over 30 countries studied in the programme, which included several tracks – economics, humanities and science.

Irina Isaeva, deputy dean of the HSE Faculty of Pre-university Training, says that although there have been some growing pains, the programme overall has been an immense success. ‘Everyone involved worked really hard to create a welcoming atmosphere for international students who were faced with a daunting task of learning a foreign language in a completely new environment. We always strived to offer them advice and help. Several of the graduates have already been accepted to HSE’s degree programmes and have received government scholarships’.

The first six months of the programme focused specifically on intensive training in Russian as a Foreign Language. By the end of the academic year, participants who came to Moscow last fall with absolutely no knowledge of the language were able to give speeches and read poems, all in Russian, at the graduation ceremony. In addition to working on their Russian language skills, students also took courses in the History, Culture and Geography of Russia, which greatly helped them better understand the country and its people. In the second half of the year, specialist courses were offered, such as Social Studies, Literature, Physics, Mathematics, and IT; all of them were conducted in Russian.

Student success in the programme was largely due to the professionalism and dedication of their teachers, notes Dariya Makrushina, head of the programme. ‘We have very enthusiastic teachers who have successfully built rapport with the students. A lot of extracurricular events were organized during the year. For instance, it turned out that our Congolese students had never been to a planetarium, so their teacher organized a tour to the Moscow Planetarium for them. There were also various traditional holiday celebrations – national cuisine day, Valentine’s Day, Women’s Day, Army Day. It was all very important for bringing students together and educating them about Russian culture’.

Next year, enrolment is expected to increase to around 150 people who will receive full-tuition scholarships from the Russian government. It is also possible to enter the programme on a fee-paying basis. Applications are accepted until August 15, 2016. 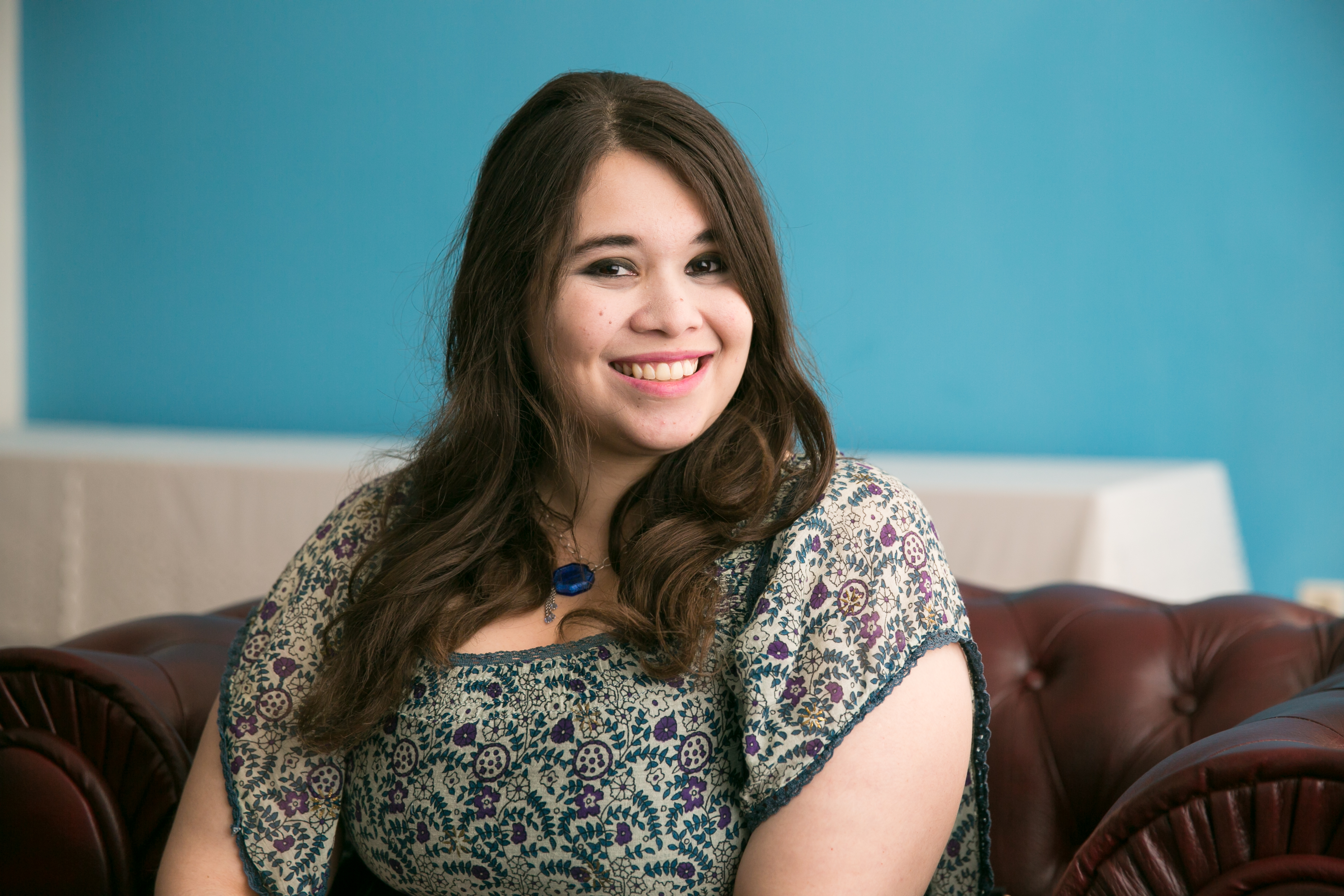 This was a really good programme. I’m really impressed by how much we’ve advanced. I’m really thankful for the teacher that we had – she was one of the best teachers. If she had time she would have stayed longer to teach us more. I didn’t expect Russian to be this hard to study. You can learn how to write, how to use every preposition or the instrumental case, for example, but practice is key. I’m really thankful to HSE; it’s the second time the university had this type of course, and I think they went really well.

I’m planning to study here at HSE. I’ve been accepted to the Master’ programme in Governance of Science, Technology and Innovation. I’m really happy, as I didn’t want to leave HSE because I feel really comfortable here and the people are really nice. My classes start in September, and  until then, I would like to travel around Russia to see other cities. Although Moscow is beautiful, I would like to see Saint Petersburg and Kazan, so maybe I will travel to those places. And then I would like to spend August studying before I start my Master’s degree. I’m really excited to be here. 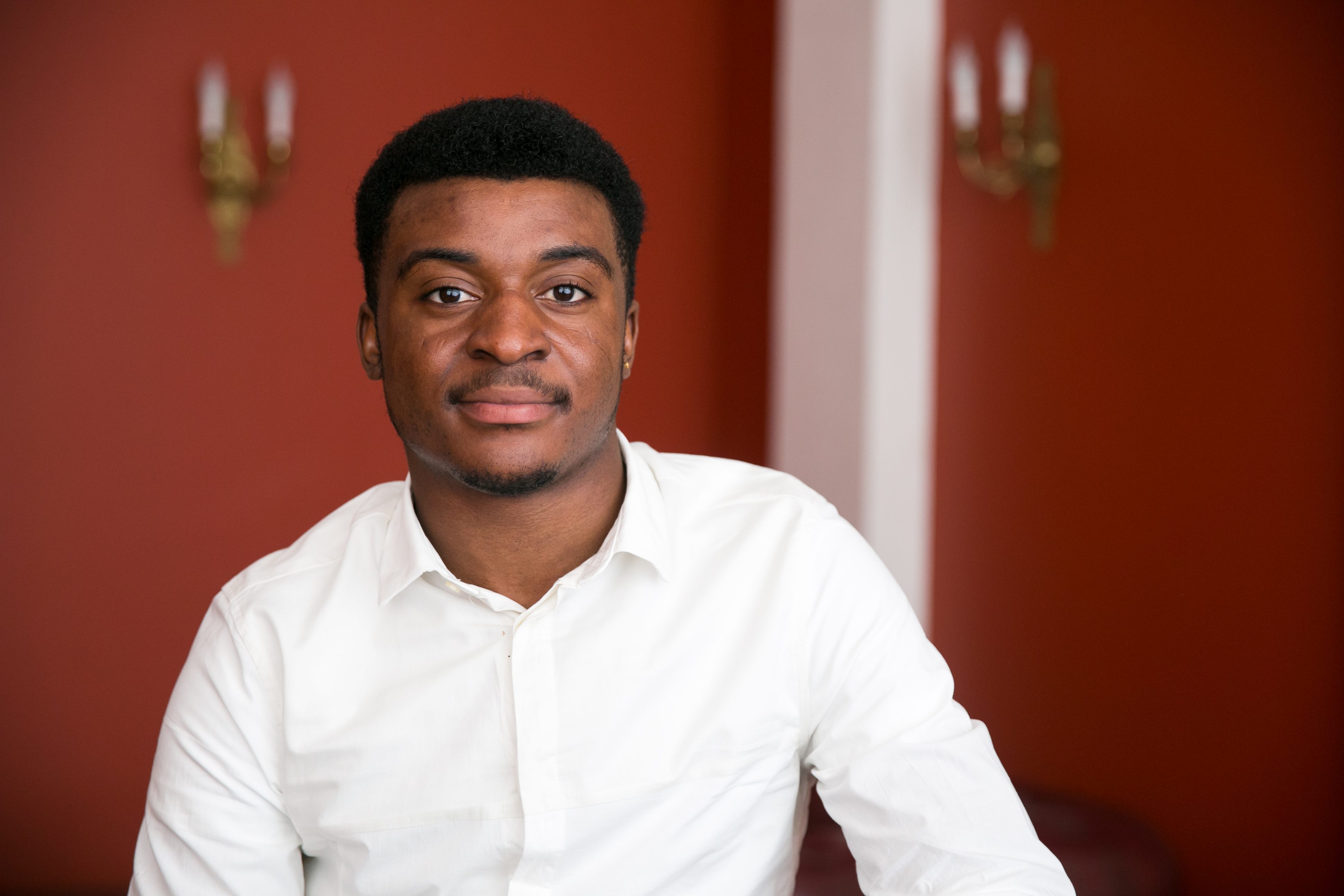 I was very glad to have spent this year in Russia, as I am convinced that it is a great country. I’ve chosen Oil and Gas as my field of study, an area in which Russia holds a strong position. I intend to continue my studies at Russian State Geological Prospecting University. My classes will be in Russian, so it was important for me to learn the language. I came to Moscow knowing no Russian at all and can now speak to people, not very fluently of course, but I am working on it. The thing that was difficult for me during this year is the climate – I didn’t think it would be so cold in winter! Dealing with it was a real challenge. But still, I was happy in Moscow. I enjoyed sightseeing – Red Square is my favourite place – and visiting museums. I liked studying the language – it has enabled me to talk to people, which is very interesting. Other subjects were also exciting, such as History, Geography, and Culture. 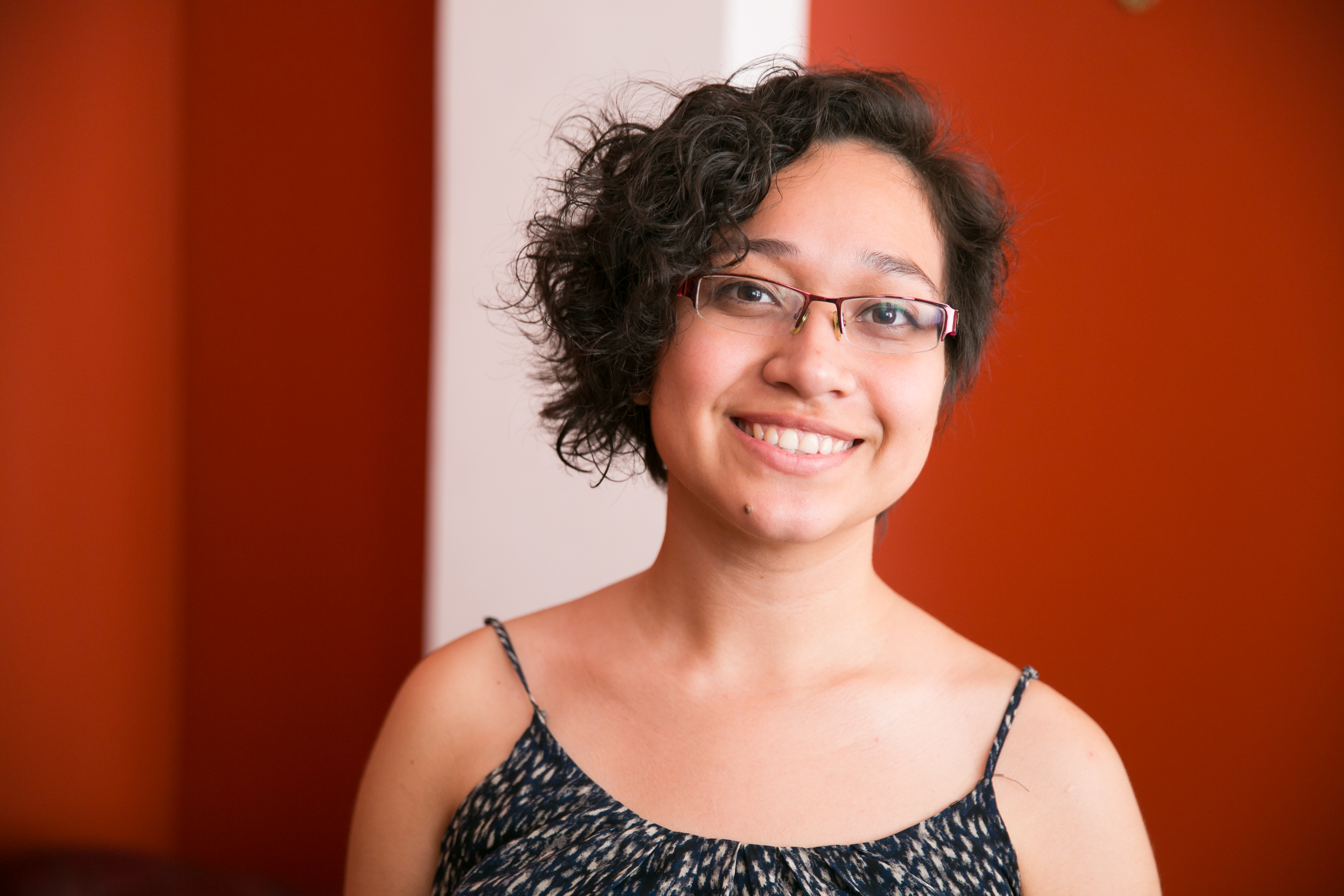 I really liked everything because this programme was a place where I could find friends, and they were very kind to me. The programme is very well adapted for foreign students. I studied Russian, and for the first six months it was very intensive. We spent about six hours in class every day four days a week. I lived with Russians so I could practice the language. The most difficult thing in Russian is the grammar, especially noun cases. Other things weren’t so difficult.

When I was applying for scholarships in my country, I looked for information on the best universities. I found HSE and I really liked it, as it has a lot of partnerships with other countries and universities. Unfortunately, I won’t be able to stay here. I am currently working to get my Bachelor’s degree in economics. I hope to get a Master’s degree here at HSE. I really liked that the programme’s organizers exposed us to Russian culture. We took part in some excursions around Moscow and received a lot of information.  We didn’t just have classes in Russian; we also learned about history, which was very useful. 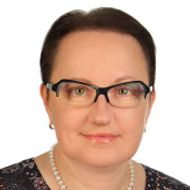 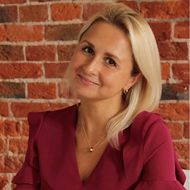 The HSE Centre for International Preparatory Programmes is launching an intensive online course of Russian as a Foreign Language. The course will start on October 1, 2020 and will be part of a blended preparatory programme that aims to help international students gain proficiency in Russian so that they can enrol in Russian-taught undergraduate and graduate programmes. Registration for the course is already open.

Russian Language Unites: HSE Students Come Together for Online Classes While in Self-Isolation

Elena Aisakova teaches Russian to students of International Preparatory Programmes. Her five groups have all transitioned to distance learning. HSE News Service has asked Elena and HSE's international students what it’s like to study Russian online as well as what tips they have to help others learn effectively while being on ‘opposite sides’ of the computer screen.

If You Say So: HSE Launches New Open Access Resource for Studying Russian

Do you have some knowledge of Russian but want to hone your skills and speak like a ‘real Russian’? If so, faculty members and instructors of the HSE School of Linguistics have worked together to create a free online resource just for you. Как скажешь (‘If You Say So’), which will launch April 4, is a virtual textbook and workbook built around video clips that feature HSE faculty and students.

‘I'll Definitely Be Here for the New Year’

On December 20, the students of the International Preparatory Year programme at HSE’s Moscow campus got together to usher in the New Year in true Russian style. They all first arrived in Moscow this September with zero or very limited knowledge of Russian. So, their programme started with an intensive course of Russian as a Foreign Language. Now, three months later, they have already mastered enough Russian to make mini-presentations, perform sketches, take part in a Russian culture quiz, and solve Russian riddles.

Russian Language: 'One Student's Mess is Another Student's Bliss'

'In fact, the Russian language is very logical and my task is to disclose this to my students', says Alevtina Iagodova who has been teaching Russian for over 20 years. At HSE University – St. Petersburg she gives Russian classes to exchange students, organizes a language club, and promotes the Russian culture awareness among foreigners. Recently, she has been invited by the University of Indonesia to lead a workshop in order to share her knowledge and experience of teaching Russian as a foreign language with the local colleagues.

Having fallen in love with Moscow and the Russian culture during an exchange programme three years ago at HSE, Alis Maria Endres, a native of Germany, decided that she wanted to return to the university to complete a Master’s degree in management. In order to be able to study in Russian, Alis Maria first enrolled in HSE's International Preparatory Year programme.