Second-year student in the HSE/NES Programme in Economics, Maksim Vavulin, placed second in the FIDE World Youth Under 18 Chess Championship. The championship took place in Khanty-Mansiysk, Russia from September 21st through October 5th. 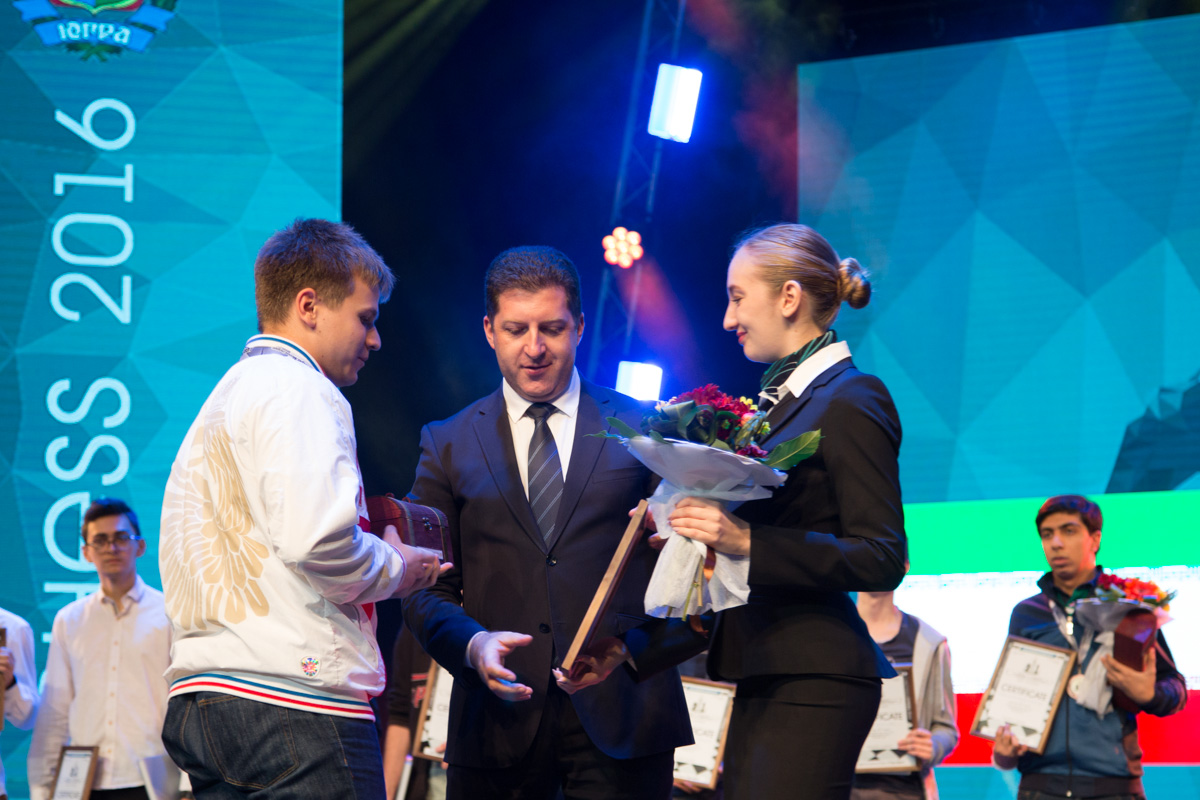 Maksim Vavulin, third-year student in the HSE/NES Programme in Economics, has won a major chess competition in Katowice (Poland).

was HSE team’s result at the Chess Tournament of the XXIX Moscow Student Games. Our students won all of their seven matches, beating their fiercest competitor, MSU, by five points.