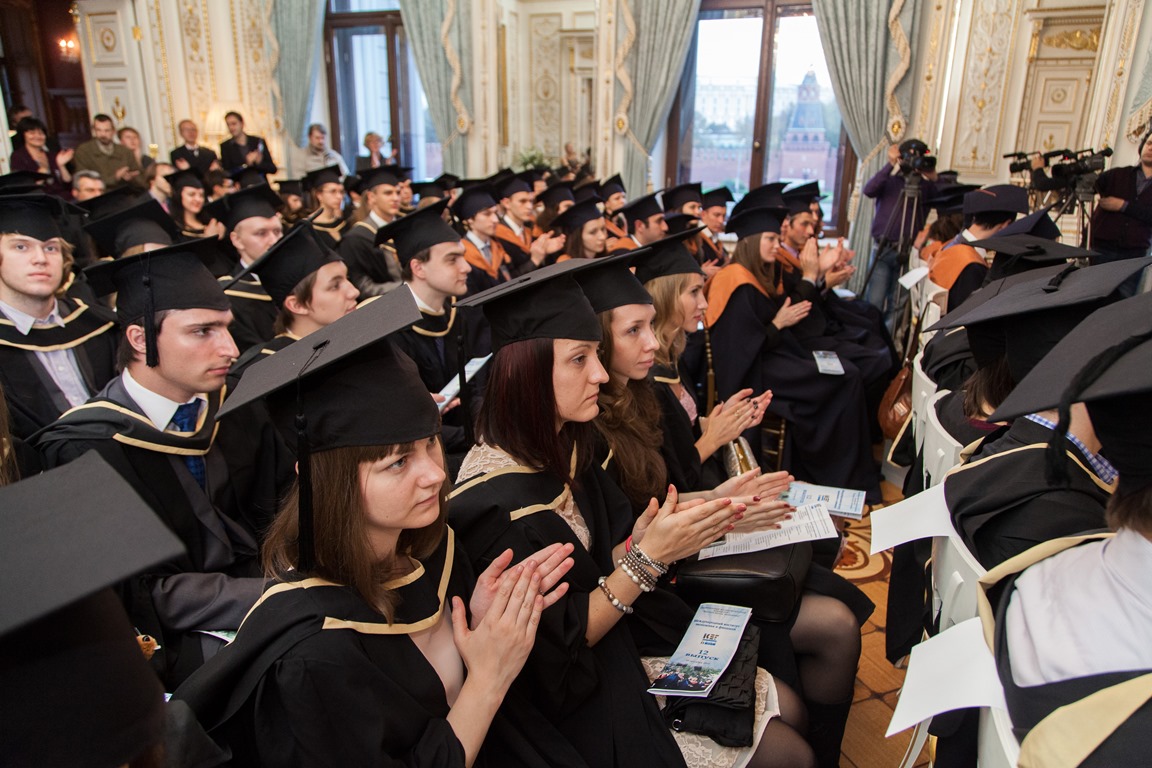 The company FutureToday, in cooperation with McKinsey, carried out the study in fall of 2016. More than 10,000 students from top universities in Moscow, St. Petersburg, Yekaterinburg, and Novosibirsk were asked to name the companies for which they would most like to work. The top five companies were Google, Gazprom, Yandex, Apple, and Gazprom Neft.

Then more than 50 companies from this list were asked the question, ‘Which faculties do the most sought after graduates come from?’ The companies were able to name any number of faculties, but the top 3 were Moscow State University’s Faculty of Economics and HSE’s Faculty of Business and Management and Faculty of Economic Sciences. They were each mentioned by 68.6% of the companies surveyed. In total six HSE faculties were listed in the rating’s top 30, which is more than in other universities: ICEF, Faculty of Computer Science, Faculty of World Economy and International Affairs and MIEM.

The methodology behind the rating may help to explain why mostly economics and management faculties were most popular among the employers. Since representatives of a number of spheres were surveyed – IT, finance, oil and gas, media, and more – each of them mentioned not only the faculties that are key in their area of expertise, but also the faculties that train economists and managers, because not a single one of these companies could function without these specialists.