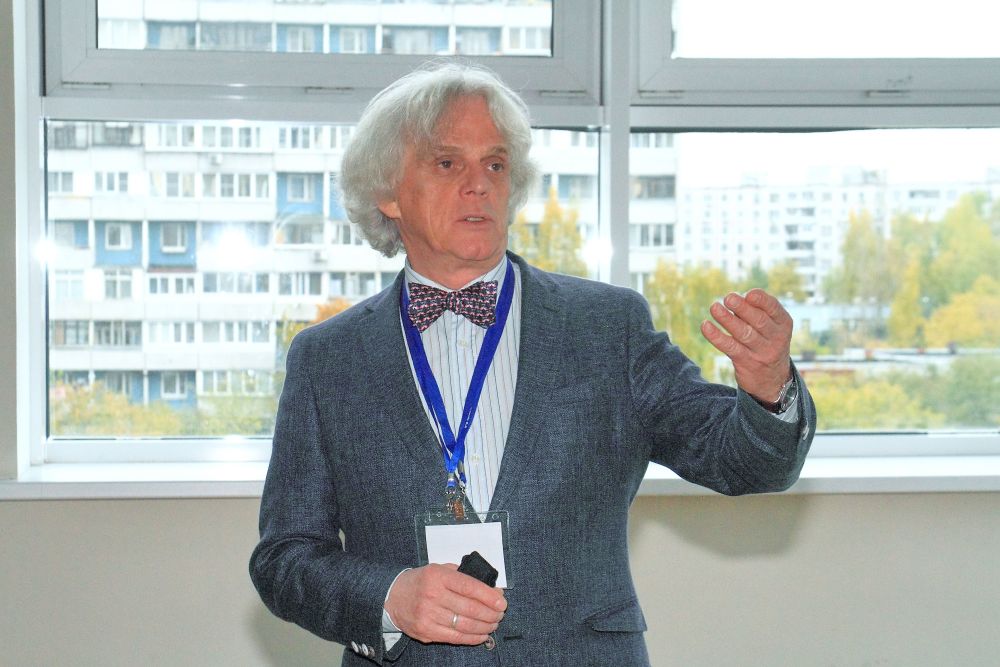 The American Physical Society (APS) has recognised HSE MIEM Professor Lev Shchur for his innovative use of computer simulations and the development of superior random number generators for their use in statistical physics. Professor Shchur is the only academic working in Russia to be selected as APS Fellow in 2017.

Founded in 1899 by physicists from Columbia University, the American Physical Society is one of the oldest academic communities in the world. The society includes 14 divisions and nine thematic groups representing all key areas of modern-day physics.

Lev Shchur’s academic interests lie at the interface of theoretical physics and computer software. He is a leading researcher with the Landau Institute for Theoretical Physics in Chernogolovka, Russia. At MIEM, Professor Shchur heads the Joint Department with RAS Dorodnicyn Computing Centre and teaches courses on distributed computing and parallel programming.

Professor Shchur is also the author of more than 140 works that have each made a significant contribution to contemporary science: 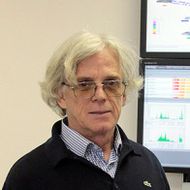