The WWDC is an annual event where the company presents new versions of iOS and macOS, as well as renewed lineups of its products. Apple organizes the WWDC Scholarship competition for university students, school students, and members of other educational institutions around the globe, giving successful candidates the opportunity to attend this prestigious event. This year, participants had to develop an interactive visual scene in the Playground programming environment in Swift language. The main requirements included originality of the idea and ability to use various developer libraries and tools. Participants also had to write an essay sharing their ideas on computer science popularization.

‘For my project, I implemented an interactive presentation of the first iPHone, which is controlled by ClickWheel, not gestures,’ said Artur Davletshin. ‘The knowledge and skills I obtained in the programming course taught by Eduard Klyshinskiy and Aleksandr Romanov during my second year of studies was invaluable in putting it together. The online course in iOS apps development at HSE was also very helpful’.

At the WWDC conference, the competition winners will be shown around the Apple campus and will be able to talk to its staff as well as the other five thousand participants. They will also be among the first to try out the company’s innovations during special sessions and laboratory workshops. 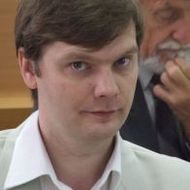 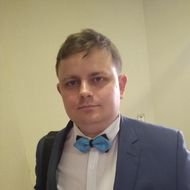