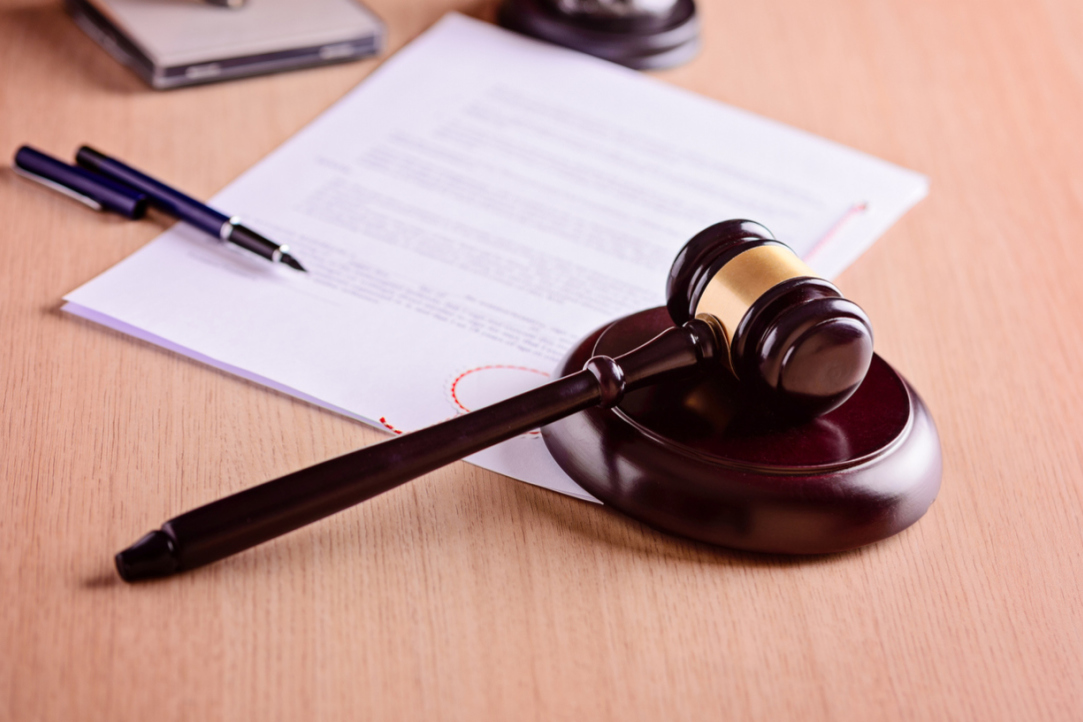 Increasing the number of patents is one of the important goals listed in HSE’s development programme for the coming years. We are ready to support our researchers and inventors so that they can acquire Russian and international patents. The HSE Copyright and Legal Support for Research Unit, as well as the Patent Bureau at the HSE Legal Office, provide comprehensive support for this process, from the application stage to legal procedures and duty payments.

How the Idea Appeared

There is Hilbert's 13thproblem in mathematics, which is related to the superposition of functions. David Hilbert uncovered this problem in the early 20th century, and the solution was finally identified by Andrey Kolmogorov and Vladimir Arnold half a century later.

The question was as follows: if there are two ‘good’ real functions, what result can be produced by their superposition, or their consecutive application? Arnold and Kolmogorov proved that this result could potentially be very negative.

‘In late 1980s, when my teacher Mark Aizerman and I were writing a book on choice theory, I decided to look at how this problem would work on choice functions,’ said Fuad Aleskerov, adding: ‘It was clear that the answer would likely be negative, but it was interesting to see whether there was any specificity in regards to choice’.

This specificity was described through several theorems, after which Professor Aleskerov put the topic aside, opting to pursue research in other areas. He came back to it many years later thanks to one project, where a standard Big Data analysis didn’t work out so well.

‘It was then that I remembered the superposition problem and suggested applying it,’ said Fuad Aleskerov.

They tried – and produced incredibly high-quality work as a result

The method was then applied on Microsoft test data, and as compared to standard methods, the result was improved by 40%.

Then, one more idea was used - satisficing choice, which was first formalized by Professor Aleskerov and had been previously suggested by Nobel Prize winner Herbert Simon. This model turned out to be highly effective.

From a Study to a Patent

Based on this research, Professor Aleskerov wrote a paper for one of the leading academic journals.

‘Around the same time, I was invited to a meeting on patents at HSE University,’ Fuad Aleskerov remembered, noting: ‘And I suggested patenting our development right away’. We discussed getting a patent from the United States Patent and Trademark Office (USPTO), which is globally recognized, for the first time ever.’

‘The HSE Legal Office provided a lot of support in getting the patent,’ said Professor Aleskerov. ‘Aliya Ermakova, Director for Legal Affairs, did a lot to help us finalize this process. I believe that now she is a full member of our authors’ team,’ he added.

As a result, the Method for Selecting Valid Variants in Search and Recommendation Systems (Variants) has received an official USPTO patent.

The models created by Aleskerov and his colleagues have found rather unexpected applications in such areas as meteorology. This method has been applied at HSE on data provided by American scholars to study tornadoes, and thus improved the calculation precision by 4%, as compared with the existing algorithms. In the view of experts, for this area of studies, such an improvement in precision is a major achievement.

Head of the International Laboratory of Decision Choice and Analysis 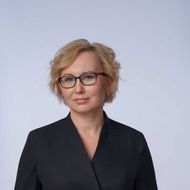 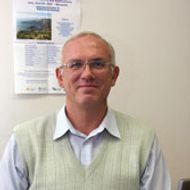 Professor at the HSE Campus in Nizhny Novgorod