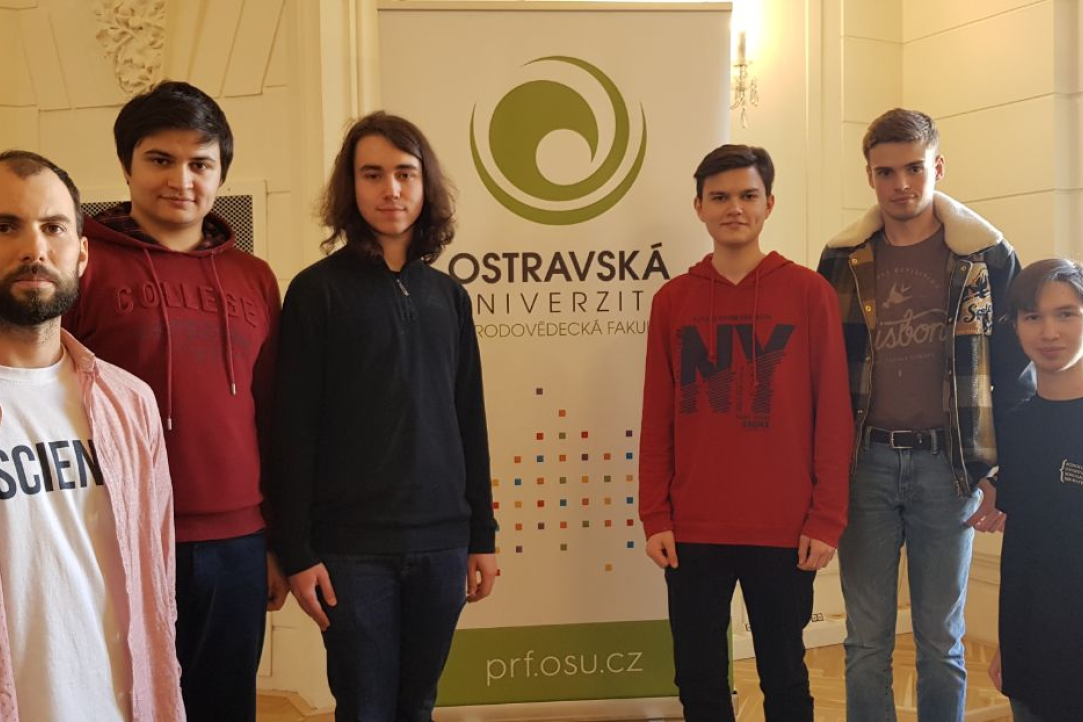 The 29th Vojtěch Jarník International Mathematical Competition has taken place in Ostrava, Czech Republic with HSE being represented by a team of six students from the Faculty of Computer Science and the Faculty of Mathematics.

‘Vojtěch Jarník Competition is a thrilling mathematical contest. It consists of one round (instead of two rounds, which is traditional for such events), which means that any mistake is immediately punished. In addition, all the issued medals are equal, and conform to the level of silver or gold at other international competitions. Certificates of successful performance are equivalent to a ‘bronze’ award. This time, our students had some bad luck: the bottom line for medals was just slightly higher than the achievement of three of our participants. In fact, we won four ‘bronze’ medals and one ‘silver-gold’. We are now going to prepare for the main competition of the year – The IMC at the end of July’, says Andrey Gavrilyuk, Expert at the HSE Centre of Student Competitions.

Vojtěch Jarník International Mathematical Competition has been held annually since 1991 and is organized by the University of Ostrava in the Czech Republic. The 2019 competition assignments and results are available on its official website.

Expert at the Centre of Student Competitions