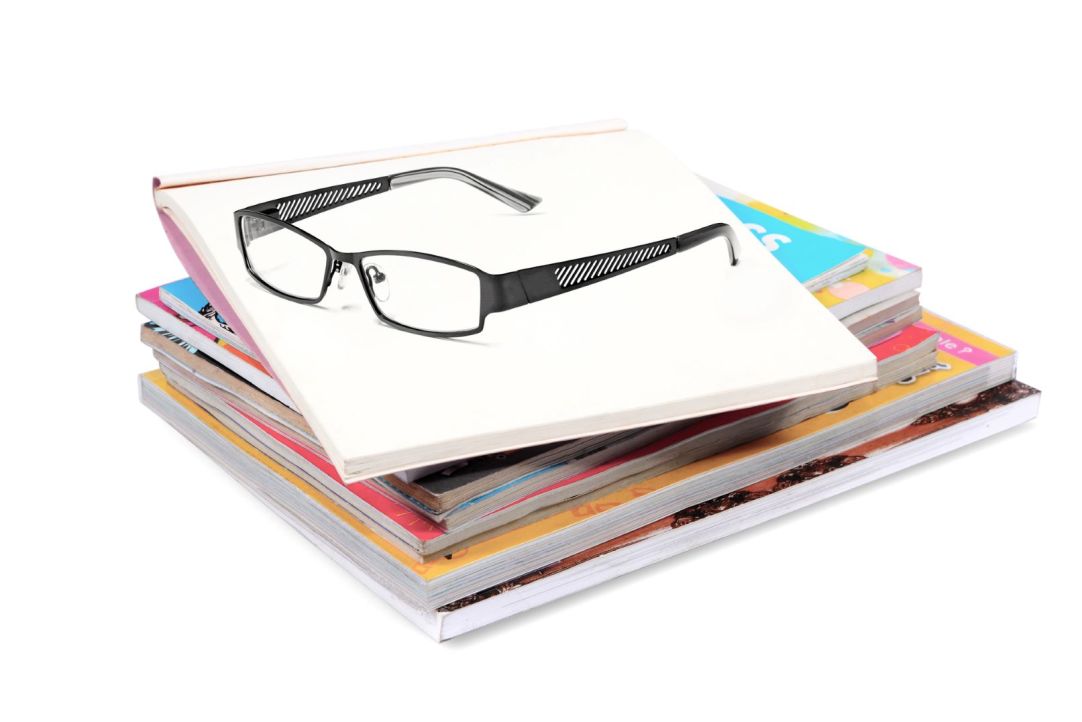 At the close of 2019, HSE University once again ranked first among Russian organizations in the RePEc/IDEAS (Research Papers in Economics) world ranking and advanced to a record-breaking 129th place. The ranking evaluates economic, academic, and research institutions based on their publication activity in economics. Among European institutions included in the ranking, HSE University rose 11 positions to place 48th in the region.

Other well-known institutions and entities that rank close to HSE include Deutsche Bundesbank, the Bank of Canada, the London Business School, the United States Department of Commerce, the Hoover Institution on War Revolution & Peace (Stanford University), and others. The international ranking evaluated 8,000 organizations and 57,594 authors. Of the 162 Russian organizations and institutions included in the ranking, HSE University ranks first, followed by the Russian School of Economics, and the Gaidar Institute for Economic Policy.

RePEc is one of the largest international open electronic repositories of published articles in the field of economics. The ranking is based on data of registered authors and the evaluated institutions, bibliographic data collected by RePEc, CitEc citation analysis, and LogEc statistics.