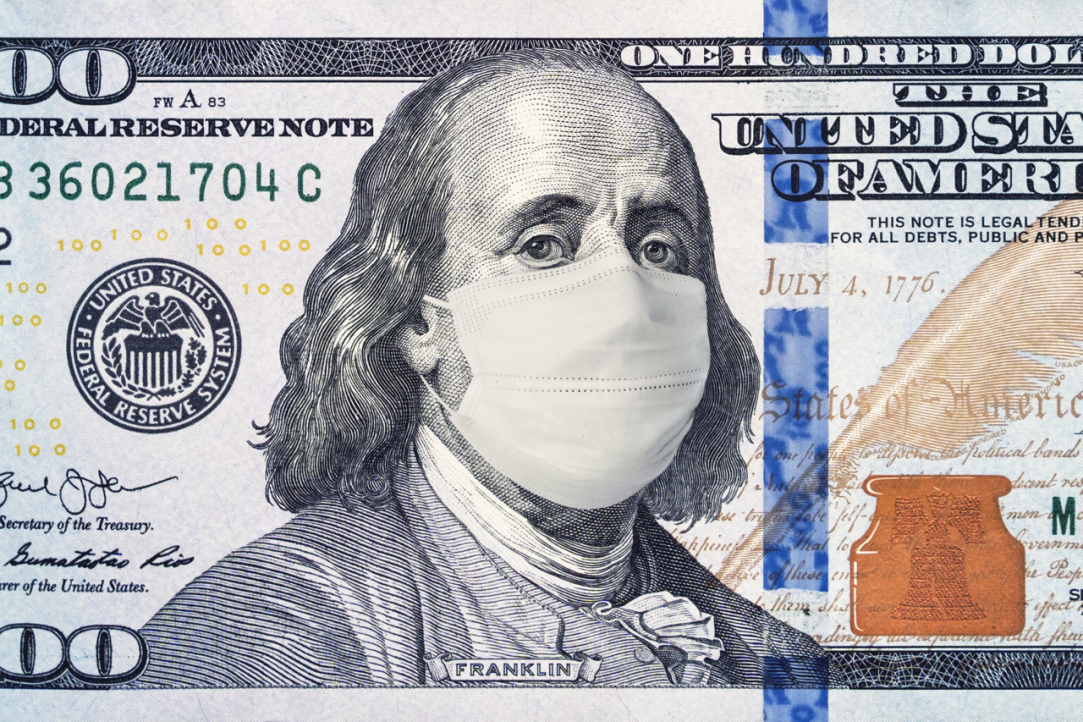 Imports account for over 15% of about a quarter of Russian manufacturing industries’ expenditures. With the ruble weakening in value, manufacturers’ expenses on raw materials and components they have to purchase from abroad will rise, which will likely bring their profits to zero. According to projections by the HSE Centre of Development Institute, 64% of import-dependent industries run the risk of becoming unprofitable if the exchange rate reaches 80 rubles to the dollar.

The HSE Centre of Development Institute has estimated the impact of the ruble’s decreasing value on manufacturers’ profitability. The share of expenditures on importing raw materials, components, and semi-finished goods in Russian manufacturers’ total production and distribution costs was used as the key indicator of industries’ dependence on imports and, consequently, on the exchange rate of the ruble.

According to the Russian Federal Statistic Service (Rosstat), in 2018, 145 out of 627 Russian manufacturing industries spent more than 15% of their total budgets on purchasing imported materials. With all other things being equal, the depreciating ruble will cause import expenditures to rise, thereby bringing the profits of once-profitable companies to zero, says Elena Balashova, leading expert of the HSE Centre of Development.

Experts have analyzed 25 manufacturing industries whose import expenditures exceed 15% of their total budgets and which had an annual output of over a 100 billion rubles’ worth of goods in 2018. The analyses aimed to identify the ruble’s breaking point for manufacturers (i.e., at what point they’re production profits become nullified), and that breaking point turned out to be 80 rubles per the dollar.

The analyses showed that 16 of 25 major manufacturing industries (64%) that were cost-effective in 2019 might become unprofitable due to the increased amount they will have spend on imports priced in foreign currency. These industries include producers of textiles, tea, coffee, sausage, home appliances, automobiles, etc.

Elena Balashova points out that measures to boost import substitution and expand localization can mitigate the major crisis in manufacturing that will result from increased import expenditures coupled with the falling ruble, which is plummeting to record lows. 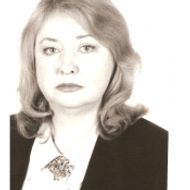