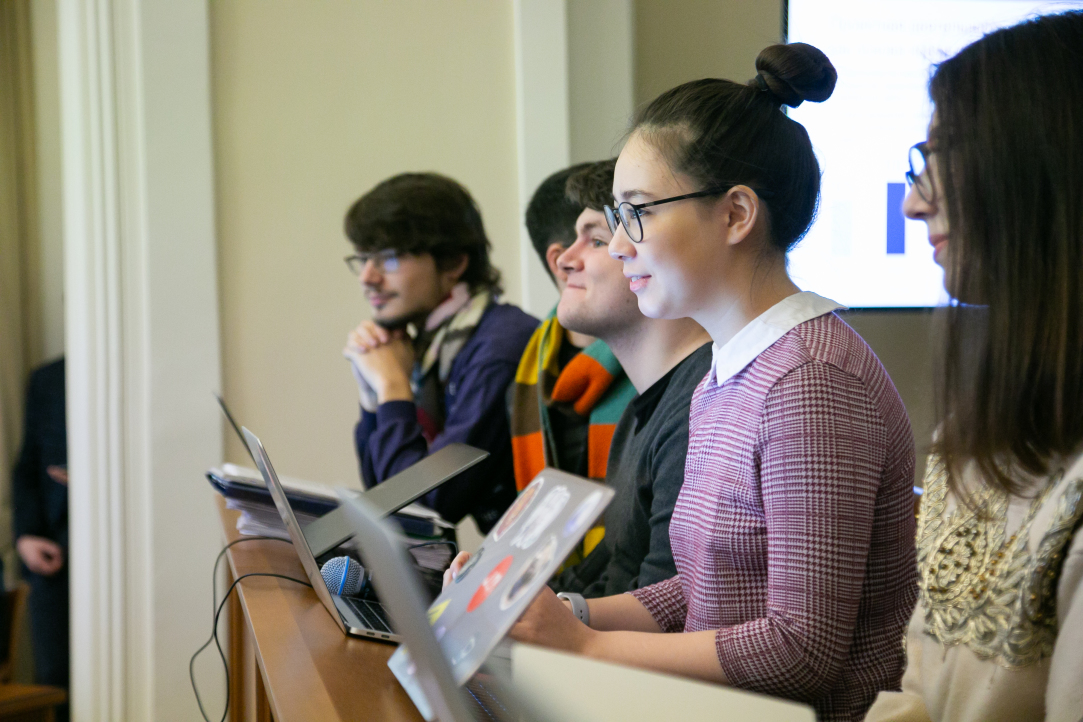 HSE University’s new combined Master’s-PHD track programme received 212 applications from first-year master’s students this year. Of these, 45 students were admitted to the track to study at a combined total of 17 doctoral schools at HSE. The combined Master's-PhD track, which was launched just this year, provides a new form of support for students who study in state-funded slots and intend to pursue careers in academia.

The selection committees gave preference to students with strong undergraduate research records who have authored or co-authored scholarly publications. In accordance with procedure, the selection was conducted in an open, public format. Students’ academic records were considered and discussed at the relevant university departments. Experienced colleagues assessed each students’ potential and the opportunity to support them as part of the new track. Overall, there were about 5 applicants per place. 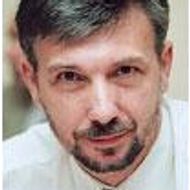 The key task of the combined track is to identify students who have the capability and motivation to pursue careers in academia. This is a good alternative to PhD programmes offered at universities abroad. The committees selected students who are becoming or are already part of HSE’s priority academic projects. This means that early in their academic careers, our young colleagues will become members of research teams. I hope that as they complete their doctoral programmes, they successfully defend their theses and go onto work at universities and research institutes.

One of the selected candidates is Maxim Evstigneev. He will write his thesis at the Doctoral School of Philosophy under the supervision of Associate Professor Petr Rezvykh. Two years ago, as a Bachelor’s student, he worked as a research intern at the Laboratory of Transcendental Philosophy and chaired the Kant Reading Group, where participants closely read Kant’s Critique of Pure Reason in Russian and German, along with other key sources in the history of philosophy. Since this year, Maxim is also participating in the project funded by the Russian Foundation for Basic Research, ‘Kant’s project of descriptive metaphysics: history and contemporary development’.

The total duration of the combined track is five years. Most of the coursework takes place during the first two years. Each student receives an individual curriculum, which includes the core elements of their Master’s programme curriculum and is coordinated and adjusted by the relevant doctoral school. At the same time, the student develops a thesis topic and selects an academic supervisor.

The students selected for the combined track include not only graduates of HSE University, but from other universities, including those in other regions. For example, Alyona Merkusheva, student of the Master’s programme ‘Marketing: Digital Technologies and Marketing Communications’, earned her Bachelor’s degree at Far Eastern Federal University (in Innovation Studies). She won the Innovation Promotion Fund’s competition (and received an Umnik Grant), completed an internship at the Far Eastern Office of Skolkovo Fund, and has experience working in EdTech. Her research interest is consumer value generation in EdTech.

Natalia Artekha graduated from the RUDN Faculty of Physics, Mathematics and Natural Science before starting the master’s programme in Physics at HSE University this year. The number and quality of her publications already conforms to the requirements for a Candidate of Sciences degree: she has published two papers in Q1 and Q2 journals and another two in Russian-language journals approved by the Russian HAC. With her exceptional research resume, Natalia presented a high-quality research project that corresponds to the areas of focus of the HSE Doctoral School of Physics and the Joint Department of Space Physics with the Space Research Institute (RAS). She is now going to participate in the project, ‘The role of whistlers induced by lightning discharges in the dynamics of energetic electrons in Earth’s radiation belts’, which is supported by a grant from the Russian Foundation for Basic Research.

Students admitted to the combined track must complete their theses within a five-year period. The programme aims to bolster student scholarly production (i.e., publications) by enabling students to devote themselves fully to their research. Students will gain research skills not only in class, but while immersing themselves in research projects at HSE. In so doing, they will become full-fledged project participants working alongside their professors. 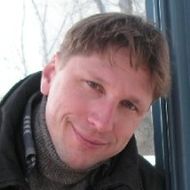 Graduate Student of the Faculty of Computer Science on Studying in a Joint PhD Programme, Complex Systems, and Working During a Pandemic

For Roman Nesterov, PhD student and research assistant at the Laboratory of Process-Aware Information Systems (PAIS Lab), working remotely had already been the norm long before this spring. As student of a cotutelle PhD programme, he is constantly working with colleagues from Italy. We spoke with Roman about his research and about how one can pursue joint doctoral studies with another university abroad.

'You Have to Work Seven Days a Week. But I’ve Never Enjoyed Studying as Much as I Do This Year'

A year ago Yulia Zhestkova, a graduate of the HSE-NES Joint Programme got into the PhD programme in economics at the University of Chicago immediately after completing her bachelor’s. Below, Yulia tells the HSE News Service how the programme is structured, what the instructors – among whom are Nobel Prize Laureates – are like, and what you have to confess to yourself before going into a PhD programme.