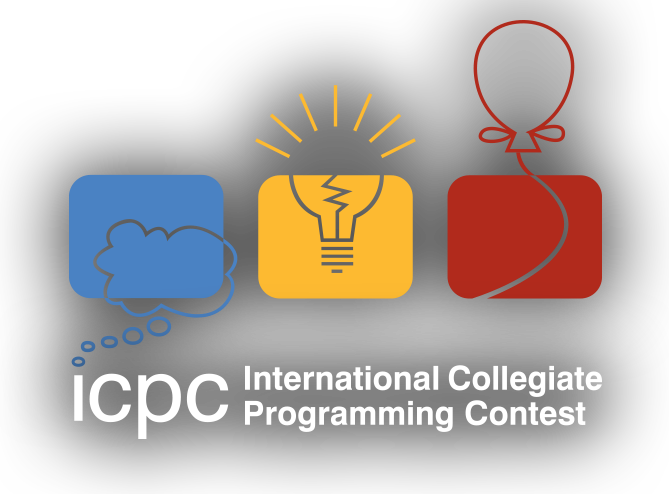 ICPC (the International Collegiate Programming Contest) is the largest student programming championship in the world. The Moscow Regional Contest is the quarter final of the ICPC, as well as the first of the qualifying competitions for the Moscow region. This year the competition was held online. A total of 277 teams (with three participants on each team) from 19 universities took part. Third-year students of HSE Faculty of Computer Science Ivan Safonov, Ramazan Rakhmatullin, and Maxim Gorokhovsky became the winners.

Participants of the Moscow Regional Contest received the following certificates:

First-degree certificates were awarded to 12 teams (including 6 HSE teams) that solved 10 or more tasks.

Second-degree certificates were awarded to 12 teams (including 8 HSE teams) that solved 9 tasks.

Third-degree certificates were awarded to 53 teams (including 18 HSE teams) that solved 7 or 8 tasks. 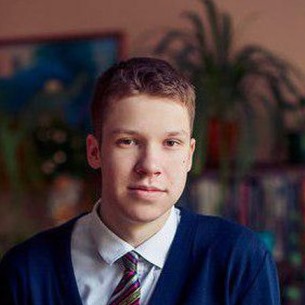 ‘Since high school, each of us has been engaged in so-called ‘sports programming’— competitions in which participants must write effective code that solves certain problems,’ says Ivan Safonov. ‘At the same time, you need to solve as many problems as possible, do it as quickly as possible and with fewer errors.’ He notes that he has always dreamed of participating in ICPC.

Ivan says that sports programming is more of a hobby for him. However, formal education also helps win the Moscow Regional Contest: ‘Sometimes it turns out that the knowledge you got, for example, from various mathematical subjects (linear algebra, probability theory, mathematical analysis) may help solve one of the problems in the competition.’ 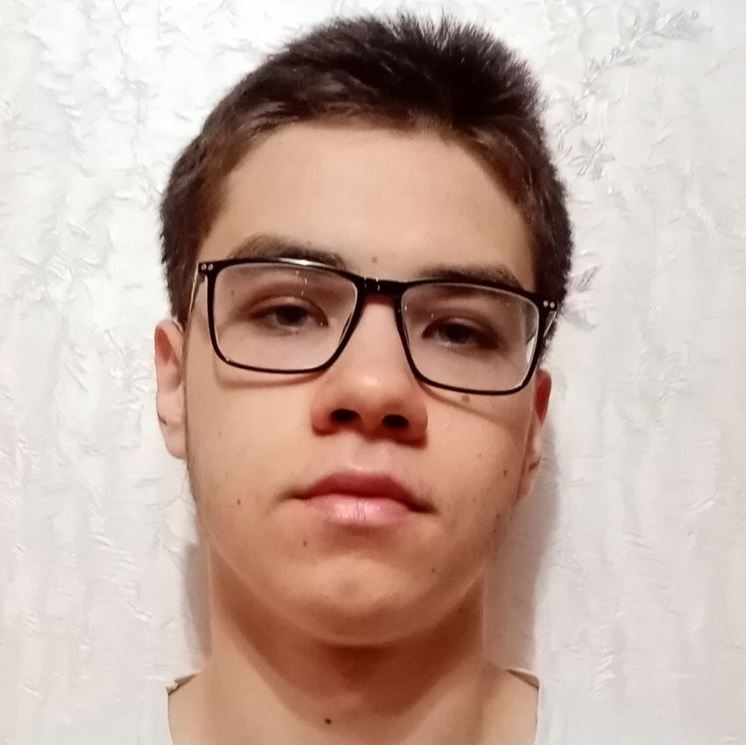 Ramazan Rakhmatullin, who transferred from St. Petersburg University to HSE University in Moscow this year, admits that, among other things, he did it to take part in the competition: ‘I completed two years at the university in St. Petersburg, and in my third year I got enrolled in HSE Moscow’s Bachelor’s programme.  I had several reasons for the transfer, all of them are personal, but I can say that it was partly in order to be able to participate in the competition as a member of a strong team.’

Ramazan notes that he really enjoys studying at HSE University: ‘There are regular training sessions, which fuel the development of motivated students. Teachers explain everything clearly and there are a lot of minors (although there are no quantum computers, as in international universities). I also like the opportunity to choose additional subjects from Yandex School of Data Analysis.’ The student also shares his tip for participating in major competitions: ‘During the competition the most important thing is to maintain concentration and avoid mistakes, both tactically and when solving problems and writing down the solutions.’

At the quarterfinals, teams were required to solve 14 algorithmic problems in five hours. The solution to each problem is a program that is automatically tested on a battery of tests prepared by the jury in advance. The problem is considered solved if the program renders the correct answer on all tests. Since this year's competition was held remotely, each participant could solve problems on their own computer, communicating only with his teammates.

‘It was interesting to participate in the International Collegiate Programming Contest. At the competition, we distributed most of the tasks among the team members, depending on our knowledge and skills,’ says Maxim Gorokhovsky, the third member of the winning team.

Ivan adds that they worked hard while preparing for the competition: ‘We trained for this contest by virtually participating in other competitions every week. Now we are preparing for the semifinals in the usual mode, plus at the end of November there will be programming training sessions, in which we will have to do seven training sessions in eight days. In the semifinals, we’ll do our best to succeed and, of course, we look forward to the best possible result. We’ll compete with the best teams in Northern Eurasia.’

The next competition round—Northern Eurasia Finals 2020—will be held remotely on December 13. Teams from all over Russia and neighbouring countries will take part in it. HSE will be represented by five teams: 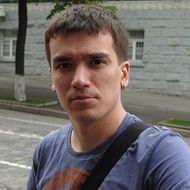 Mikhail Gustokashin
Visiting Scholar at the Faculty of Computer Science, Director of the Centre of Student Competitions

Despite the unusual remote format of the contest, HSE teams performed very well, winning most of the first and second degree certificates. For the winners of competitions, this is a high-performance sport: they regularly write personal and team training sessions, participate in training camps and contests. Sports programming is also useful for their careers: winners and even just participants of these contests are often offered interesting internships and jobs in leading IT companies. There is a scholarship for success in sports programming from Yandex to support the best participants of such competitions at the Faculty of Computer Science. 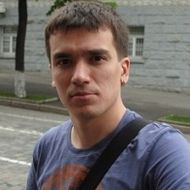