The Shorter the Delay, the More Effective the Neurofeedback 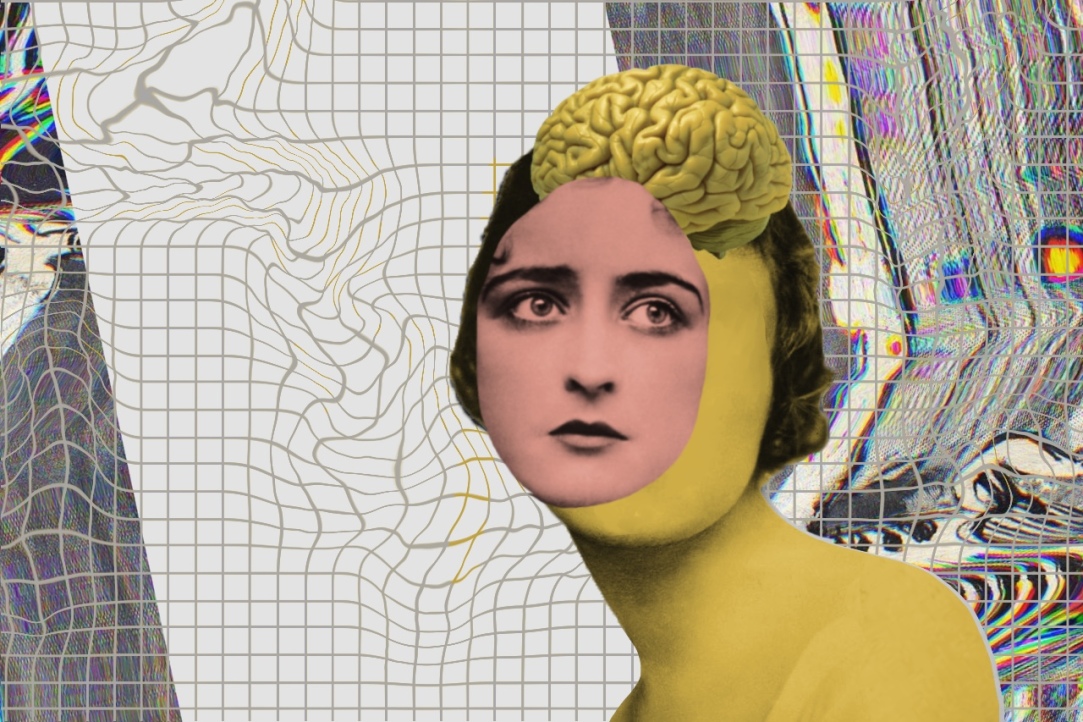 HSE University scientists have for the first time in the world investigated the impact of delayed reinforcement signals in neurofeedback (NFB) training. They have experimentally proven that reducing the delay in feedback (decreasing feedback latency) can significantly increase the efficacy of training. This opens up new potential for the use of NFB for cognitive enhancement, self-regulation, and the treatment of a broad range of neurological disorders from anxeity and depression to epilepsy. The study was published in the Journal of Neural Engineering.

Neurofeedback (NFB) is a neuromodulation technology that allows a person to adjust the parameters of his or her own brain activity. Typically NFB uses electroencephalography (EEG) data reflecting changes in the potential of the electric field on the surface of the human head. EEG parameters are presented to the subject as, for example, a visual stimulus (column height on the screen, screen brightness) together with the task to change these parameters in the desired direction. By focusing on the NFB signal, the subject tries to remember the relationship between the parameter and their mental state. This allows a person to ‘feel’ the activity of their brain and learn how to control it. Often times such learning occurs subconsciously, i.e. without the use of any specific strategy.

Previous results from HSE University researchers have shown that in the majority of modern NFB systems the reinforcement signal lags behind the changes in neuronal activity, leading to ineffective learning and a wide dispersion of NFB therapy outcomes.

In order to provide access to the realm of small delays, the scientists developed a new mathematical method of filtering the EEG signal, allowing rapid estimation of the parameters of the rhythmic activity of the brain.

‘This method gave us access to a previously unknown area of brain interaction with minimal latency in responses from the external system. It allows the brain to perceive an artificially created feedback loop as part of its own neural network. This is a qualitative leap that opens a new era in neurofeedback paradigm research,’ says Alexey Ossadtchi, Director of the Centre for Bioelectric Interfaces at HSE University.

This development allowed the scientists to conduct a ground-breaking study on the impact of feedback latency on the efficacy of neurofeedback training. Forty subjects were trained to increase the power of their own parietal alpha rhythm based on a feedback signal displayed on a computer screen.

Participants in the experiment were divided into four groups. Those in the first group received a feedback signal with the shortest achievable delay at the time of the test, 240 ms. HSE University scientists have now managed to achieve a feedback loop reinforcing instantaneous narrow-band rhythm power with a total delay of less than 110 ms. Feedback signals for the subjects in the second and third groups were artificially delayed by 250 and 500 ms respectively, and for the subjects in the fourth group the feedback was not at all associated with their brain activity.

How Modern Robots Are Developed

Today, neuroscience and robotics are developing hand in hand. Mikhail Lebedev, Academic Supervisor at HSE University’s Centre for Bioelectric Interfaces, spoke about how studying the brain inspires the development of robots.

Researchers at the HSE Institute for Cognitive Neuroscience have shown experimentally that economic activity can actively change the brain. Signals that predict regular financial losses evoke plastic changes in the cortex. Therefore, these signals are processed by the brain more meticulously, which helps to identify such situations more accurately. The article was published in Scientific Reports.