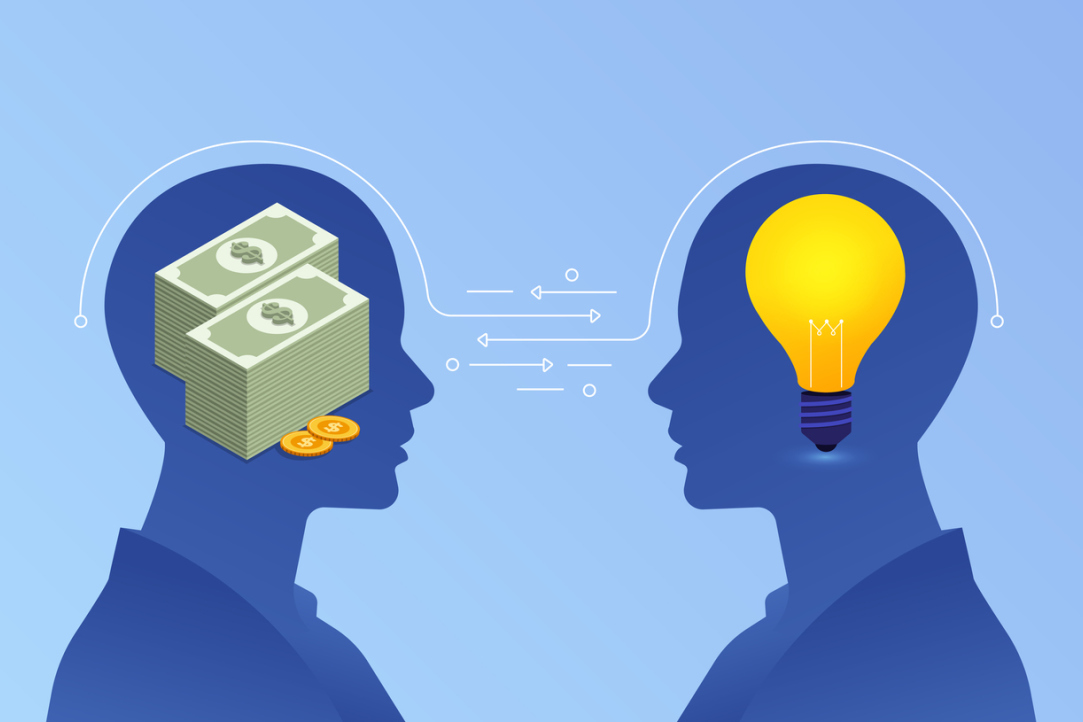 Researchers at the HSE Institute for Cognitive Neuroscience have shown experimentally that economic activity can actively change the brain. Signals that predict regular financial losses evoke plastic changes in the cortex. Therefore, these signals are processed by the brain more meticulously, which helps to identify such situations more accurately. The article was published in Scientific Reports.

The sight of an envelope from the tax authority, a falling currency rate, or a sad face of your chief accountant can mean impending financial troubles. How does the brain learn to recognize situations like this? Do these situations cause changes in brain function? These questions were studied by cognitive neuroscientists at HSE University using a popular economic game - the monetary incentive delay task (MID Task).

The MID Task requires that a person respond quickly to a signal that signals an opportunity to receive a reward or avoid a loss. It also allows you to divide brain mechanisms reward processing into separate stages: expectation of reward and learning. 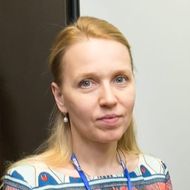 We hypothesized that, like the plastic changes in the brain during the learning of a second language or playing a musical instrument, similar neuroplastic changes occur for certain signals that are associated with important economic outcomes. For example, the sound of a slot machine can for a long time be associated with a big win or loss while visiting a casino, which causes a particularly strong reaction in our brain in the future.

The subjects (29 people) took part in an economic game in which sound signals predicted losses of various sizes: the participants could lose between one and fifty-one monetary units in each round of the game. Participants had to quickly and accurately respond to audio signals to avoid monetary losses.

The study showed that participating in such a game leads to plastic changes in the auditory cortex of the brain, which begins to more accurately distinguish sounds that are associated with large financial losses. Moreover, scientists have demonstrated a link of this plastic change of the brain with the ‘learning signal’ generated by the human brain during performance of the MID Task. Subjects with a more pronounced neural ‘learning signal’ demonstrated stronger plastic changes in the nervous system.

The results of the experiment suggest that life's economic experience can lead to changes in the brain, which alters how external signals are perceived. Interestingly, the brain learns to identify important economic signals automatically. Moreover, scientists have shown precisely how this rewiring of the brain occurs and have demonstrated the role of individual differences in brain learning systems using the neurotransmitter dopamine. 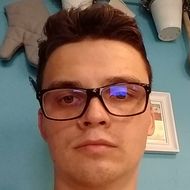 This is the first experimental evidence to show that economic activity can actively change the brain. Signals leading to financial losses evoke rather fast neuroplastic changes. Therefore, they are identified by the brain automatically, and do not require voluntary attention. 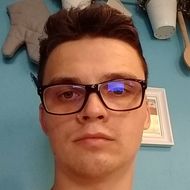 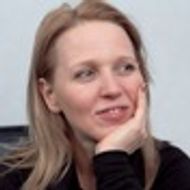 How Modern Robots Are Developed

Today, neuroscience and robotics are developing hand in hand. Mikhail Lebedev, Academic Supervisor at HSE University’s Centre for Bioelectric Interfaces, spoke about how studying the brain inspires the development of robots.

The Shorter the Delay, the More Effective the Neurofeedback

HSE University scientists have for the first time in the world investigated the impact of delayed reinforcement signals in neurofeedback (NFB) training. They have experimentally proven that reducing the delay in feedback (decreasing feedback latency) can significantly increase the efficacy of training.