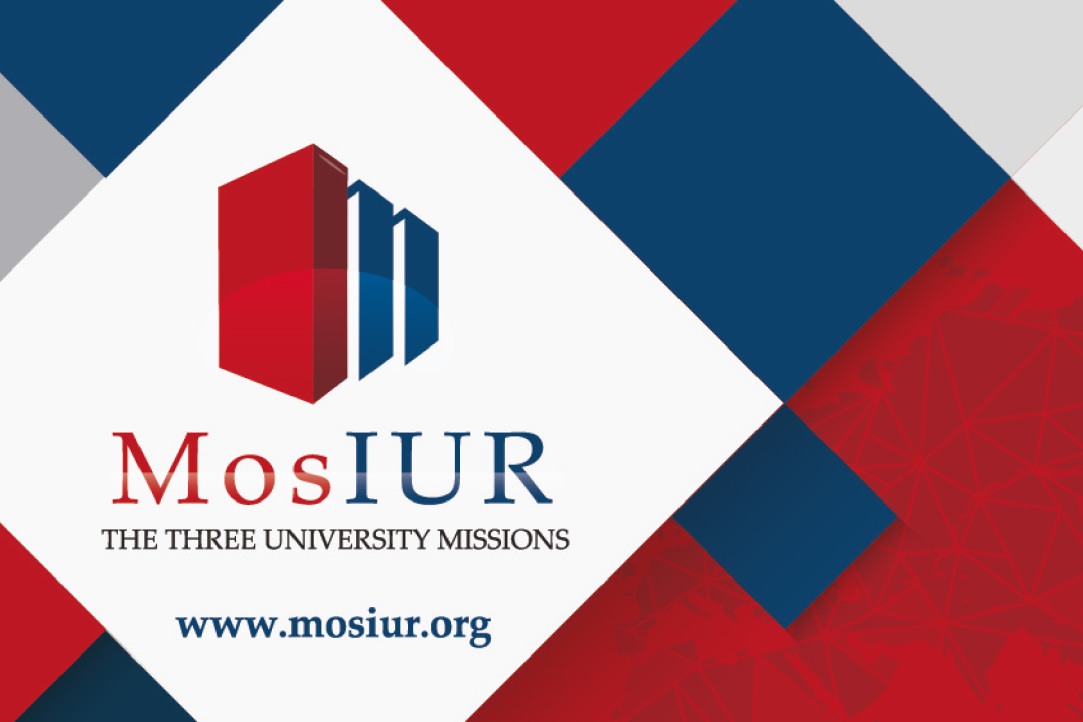 This year, Three University Missions has become the world’s most representative ranking by number of universities. Its list covers higher education institutions from 97 countries, including 112 Russian universities, which is 11 universities more than in 2020.

The Moscow International University Ranking is a completely new academic tool that assesses all three key missions of the university: education, research activities, and interaction with society. HSE University’s high position in the ranking proves that its ‘third mission’ is on par with the quality of its education and research activities.

The ranking’s methodology has been subject to a comprehensive public discussion involving more than 100 universities. The Three University Missions ranking has paved the way for a pivot of global rankings towards an appreciation of the university’s value for society—the ‘third mission’, which used to fall outside the focus of rating agencies. Thanks to its remarkable novelty, MosIUR has been received positively by experts.

HSE University has demonstrated explosive growth in the Academic Ranking of World Universities (ARWU) (Shanghai Ranking), improving its standing by as many as 200 places. The university climbed to the 601-700 group of ARWU and advanced from 7-8th to the 4-5th among Russian universities.