‘Expeditions Give Students a Chance to Experience Field Work’ 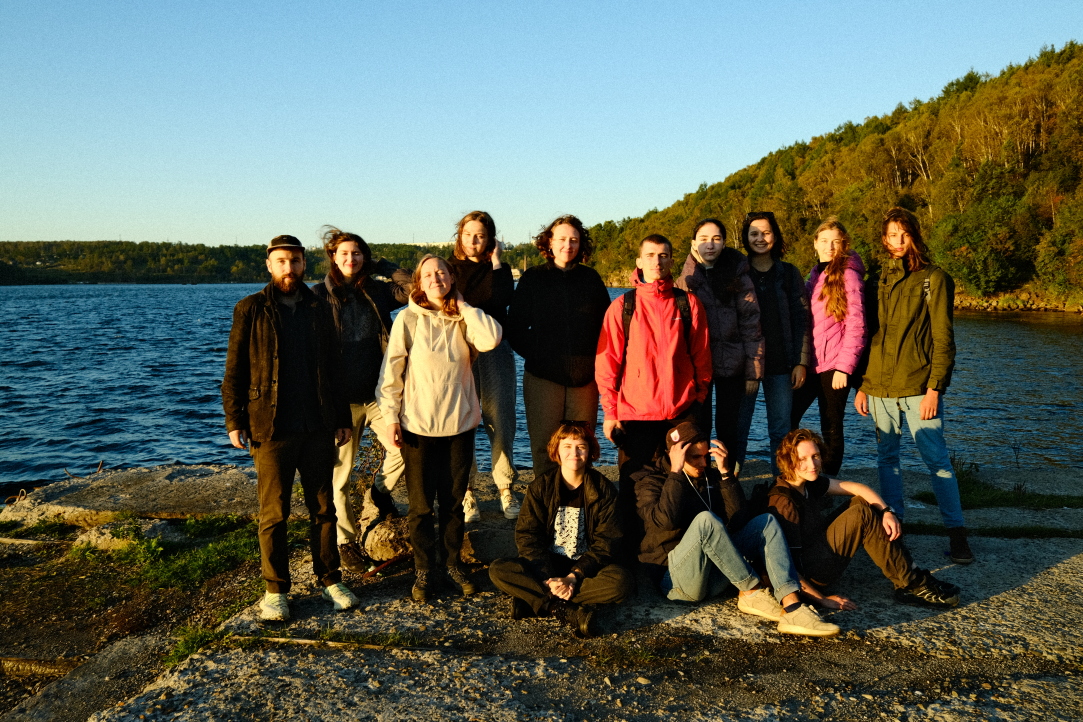 The student research expedition of the Graduate School of Urbanism has concluded its field work in the Sovetsko-Gavansky region. The data collected will form the basis of a booklet about the main features of the region’s urban space. Other outcomes of the expedition include a preprint of a research publication and the creation a systematized database with metadata on collection methodology.

The students underwent a comprehensive and competitive selection process to earn a place on the expedition, which was led by FURD lecturers Yuri Kulchitsky and Varvara Molodtsova. Eleven applicants were successful: Maria Karaselnikova, Anton Abashidze, Alena Antipina, Oleg Antsygin, Anna Volykhina, Darya Glushenkova, Alina Donskova, Ulyana Koryugina, Anastasia Kunina, Anna Rustanovich and Mikhail Shevtsov. A total of 14 people were involved in the expedition, which was supported by the Rediscovering Russia programme of the HSE University Fund for Educational Innovation. The local government of Sovetskaya Gavan played a major role in the field stage, as did Alina Georgievskaya, head of the SOTA architecture bureau, who consulted on the expedition.

Upon their return to Moscow, the expedition group started processing the data collected. The results will be used to create a booklet detailing the major features of the urban space of the towns in the Sovetsko-Gavansky region. The results will also be used to prepare a preprint of a research publication and to launch a systematized database with metadata on the methodology behind its collection. The database will be open to all researchers. These outcomes of the expedition are intended to serve as a foundation for developing tangible research hypotheses on the Sovetsko-Gavansky region. 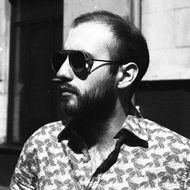 Student research expeditions give students a unique chance to experience field work. From the outset, students on our expeditions do multidisciplinary work, regularly form new teams, collect various kinds of data and conduct field and expert interviews. In my opinion, this provides invaluable experience working closely with the heads of local governments (as early as the second year of an undergraduate course for many students) on important work. For many, this is a springboard into research or project work. It is also significant that participants always come from different courses and study groups—working on the expedition allows students to engage with other students they would otherwise be unlikely to meet at the university.

Over the next month, the participants of the expedition will be preparing a landing page with the results of the field stage. It will feature photos, excerpts from expedition diaries, and examples of the data collected on the urban space. 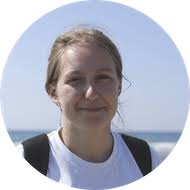 An urban researcher’s expert perspective gradually takes shape throughout the learning process, but in my opinion, expeditions give students the greatest opportunity to put it into practice. Expeditions create conditions that force you to pay attention to the processes occurring in the city, who initiated them, and how these processes are reflected in the state of the urban environment. It is much harder to develop this kind of eye when you’re in the familiar surroundings of your hometown, without a specific topic of research for the area, and when you don’t have to collect large amounts of data in a short space of time.

During the expedition, the students had to work in various field conditions very similar to those encountered in real project work. In applied urban research, analysis must be based on (among other things) a field component of collected data. Otherwise, there is a significant risk of missing fundamental features of the territory. Moreover, experience working in the field is also useful to students who will go on to follow the administrative and management path. By conducting real field work, they can hone their skills in assessing the quality of collected data and organizing a product based on it.

We walked along central streets, industrial and semi-closed areas, went into building courtyards and school premises, and went down to the water. We wrote our assessments of the quality of public amenities on paper maps, which got soaked in the rain. We also looked at Zeleny Mys park, which is located between garages and an industrial zone. Despite that, it showed a lot of development potential. Work is currently underway to improve the area—there are piles of stones and there’s no surfacing, but that still doesn’t spoil the overall positive impression.

While the sociological component was not the primary focus of the expedition, the participants did have the opportunity to conduct interviews in various circumstances

It became clear that the respondents could tell when the interviewers’ interest was superficial, no matter how well we tried to hide it. If you just read questions from a list with no energy or expression, you risk getting simple answers in return. But when the interviewer is confident and engaged, people talk more and give more detailed answers about specific subjects.

The students had the opportunity to meet Pavel Borovsky, Municipal Head of Sovetskaya Gavan, and Larisa Gormakova, Municipal Head of Zavety Ilyicha. This experience dealing directly with enterprising local governments is particularly valuable to students who aspire to become urban planners in the future. It allows them to extensively assess a range of issues related to urban development, as well as compare the positions of residents and the government in order to form a coherent picture of urban processes.

The expedition format comes with a very heavy workload. Two days were set aside for recreation, although they included short trips along popular tourist routes in the region in order to study the state of its tourism infrastructure. Sovetskaya Gavan is surrounded by natural beauty. Its coastline is made up of numerous capes, and participants of the expedition were able to visit several key sites. In September, the water temperature remained a fairly warm 12 °C—suitable for swimming. The variation in activities and working tempo helped the participants to avoid feeling overworked or disengaged.

I don’t know how long we spent at the cape, but someone managed to fall asleep. How could you sleep there?! All that water and natural beauty is something I definitely don’t get enough of in Moscow. I kept a stone from there as a memento.

Another notable feature of working in the Russian Far East was the seven-hour time difference from Moscow, which allowed the students to attend their main classes remotely and to stay involved in the educational process.

I had two lectures for my minor that I couldn’t afford to miss, so I managed to do several different things at once: calculate pedestrian flows, walk around the city, examine the urban environment, and try to catch what was going on in the lecture while taking notes on my phone. We were lucky to have warm, sunny weather.

This was the third FURD expedition to the Russian Far East. In 2020, a group of students led by Yuri Kulchitsky, Varvara Molodtsova and Karine Nikogosyan studied agglomeration links in the south of the Sakhalin Region. In 2019, FURD research staff travelled to Vladivostok to study the daily habits of local residents and their connection to the city’s topography. 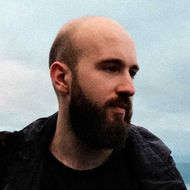 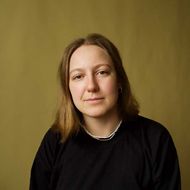