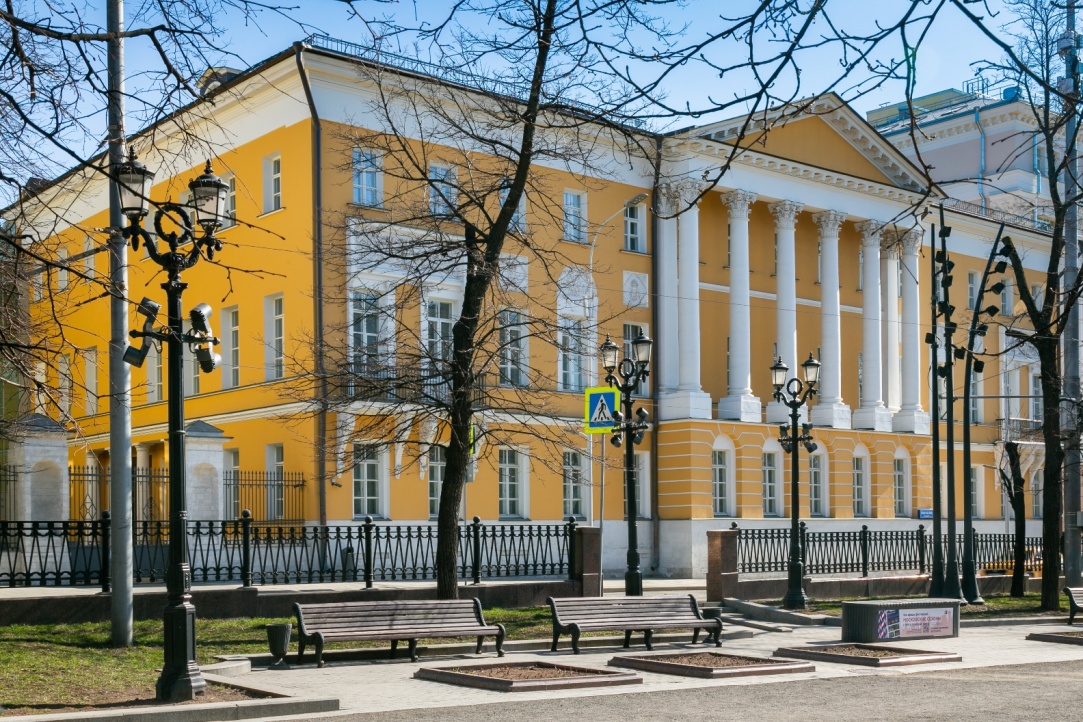 HSE University has won in a joint nomination by the Quacquarelli Symonds (QS) international rankings agency and the company Elsevier. The award was presented as part of the forum ‘Development Trends in the Social Sciences and Humanities: Global Challenges and Best Russian Practices’ hosted by the State Academic University for the Humanities. Irina Karelina, Senior Director for Strategic Planning at HSE University, accepted the award and noted that the university’s success is largely down to its consistent personnel and research policies, as well as its support for young people..

The award was presented by QS Regional Director Sergei Khristoliubov. Irina Karelina thanked QS and Elsevier, noting that in the 1990s, the social sciences and humanities took a back seat to other fields in Russian research. While high-quality works were published in the field, the specifics of publishing in the Russian language prevented them from reaching a wider academic audience. 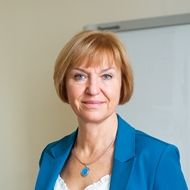 HSE University is very young, and the lack of established and well-known graduates makes it difficult to advance in rankings and promote publications. But we’re working on it. What’s more, HSE University is attractive to leading researchers. I am proud to say that we have distinguished and world-renowned researchers working at the university, including Eric Maskin, Nobel laureate in Economics, and Andrey Okounkov, Fields Medal winner.

In October 2021, HSE University presented its vision of the university’s development up to the year 2030 to the expert council of the Priority 2030 competition. The university has announced three transitions as part of its development. The first is the transition from individual research projects aimed at producing articles to more project work visible outside the university. The second is the transition from isolated basic research to full-cycle research. And the third is the transition from working within the global agenda to contributing to its formation. Having chosen a research development track as part of the Priority 2030 programme (in which Russian universities compete to be national and global leaders), HSE University presented five strategic projects. The projects include multidisciplinary research and practical results focused on the issues of modern urbanisation, the social space, and individual success and development in today’s fast-paced digital world. HSE University is part of the first group of universities to receive a state grant for ‘Research Leadership.’

Irina Karelina noted that the strategic projects are intentionally ‘built around the topic of the individual, because in today’s world, people are supremely valuable.’ HSE is a big university, and has spent the last ten years expanding its profile. Several years ago, during a presentation of results to the Council on Global Competitiveness Enhancement of Russian Universities under the Project 5-100 programme, then HSE Rector Yaroslav Kuzminov (now the university’s academic advisor) noted that HSE is already coming to stand for ‘Higher School of Everything.’

HSE University currently appears in 41 international subject rankings, six of which include no other Russian universities. In recent years, there were no Russian universities represented in the fields of Art and Design, Politics, Administration, Psychology, Education and others. These are particularly challenging spheres for promoting Russian scientists, partly due to many not having the required level of English—the lingua franca of international science. As noted by Irina Karelina, HSE University now tops global subject rankings, particularly in the social sciences and humanities. This is unsurprising, given that ‘for the first 20 years of its almost 29-year existence, HSE University was firmly focused on developing its core in sociology and the humanities.’ However, in recent years, the university has enjoyed important successes in mathematics, consistently appearing in the top 100 global rankings for the subject. HSE University also holds respectable positions among the top 500 world universities in the natural sciences, IT and engineering. 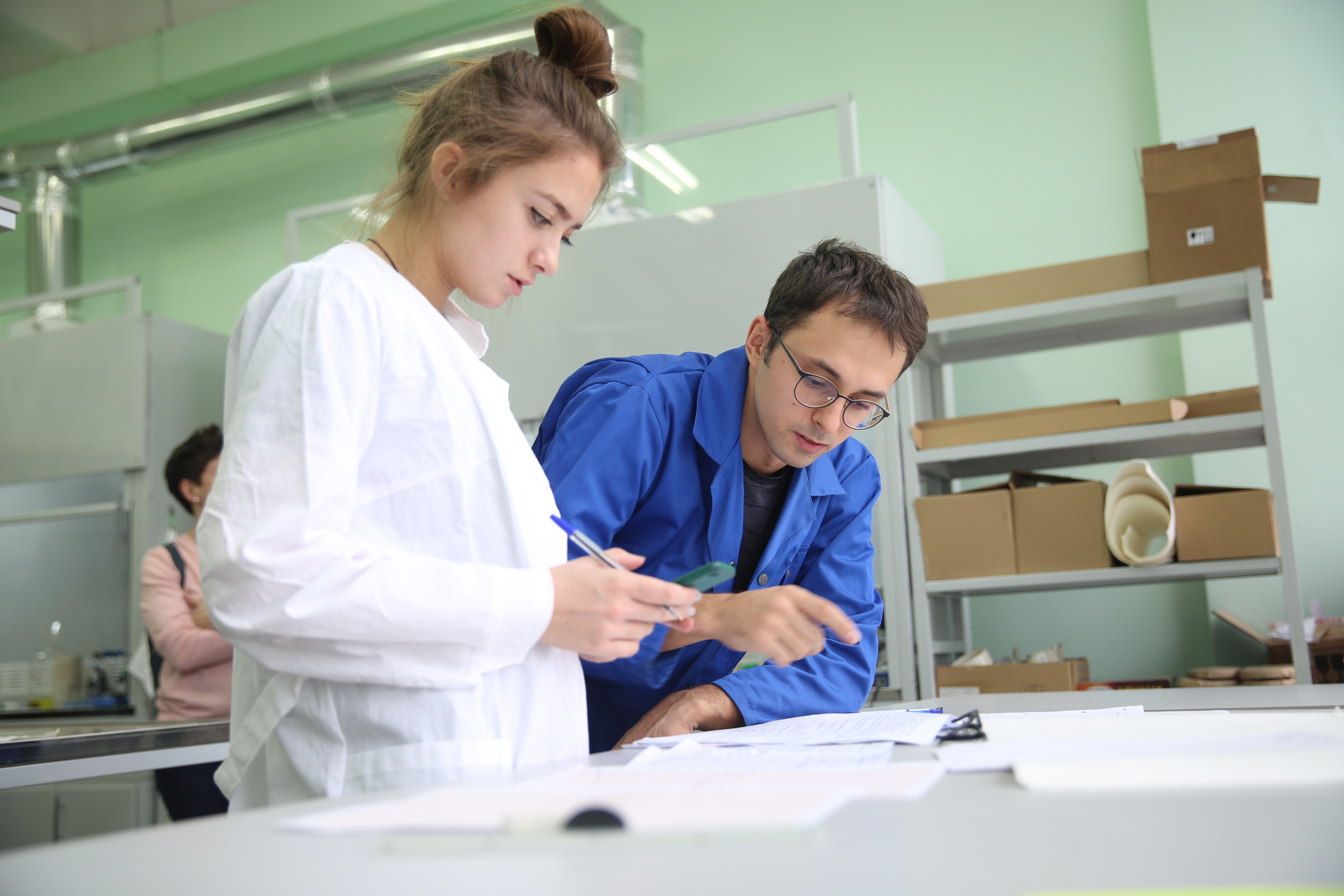 In 2009, when HSE University embarked on its mission to build a research university, 11% of its scientists and teachers had research publications to their name. Now, two thirds of staff have had their works published. The number of publications by HSE researchers indexed in the Scopus database has increased sixfold since 2014, while the number of citations is 29 times greater now. ‘These successes are without a doubt a result of the university’s participation in various state development projects such as “National Research Universities” and Project 5-100. We hope that HSE University’s participation in the new Priority 2030 programme will give us impetus to develop, particularly in terms of multidisciplinarity, deep integration of basic and applied research that results in technology transfer (especially in the social sciences and humanities), and education by encouraging students to get involved with pioneering research projects and projects for real-world clients,’ said Irina Karelina.

Everything that HSE University has achieved has been possible thanks to the university’s consistent personnel policy for developing and attracting promising scientists, including young ones.

HSE is a young university (it turns 29 next month), and it is also a university for the young. Half of the university’s researchers are younger than 40, and the average age of academic staff is 45.

HSE University is notable for its highly productive research groups. Unfortunately, young people today do not view research as an attractive field in terms of career growth. It is necessary to make sure that young people who get involved in science remain in the field and develop within it. As such, it is particularly significant that HSE University has joint departments with the Russian Academy of Sciences, as well as international laboratories running a range of research projects under distinguished world scientists. This is a cause for optimism—in the near future, research and teaching positions at universities will become as in-demand among young people as those in the fields of finance, management and programming. 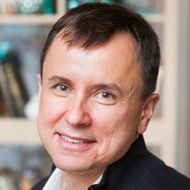