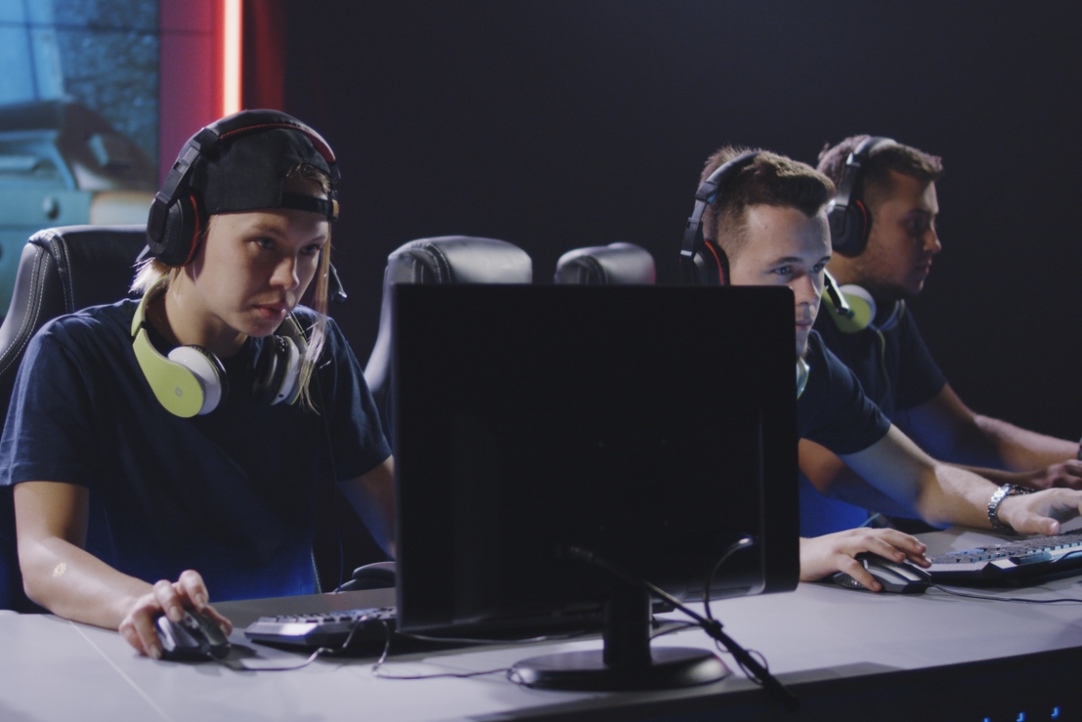 Researchers from the HSE International Laboratory of Intangible-driven Economy have developed a model for optimising contest prizes for winners and more. The study uses eSports statistics to offer insights into the optimal reward structure for team competitions in a variety of spheres, including corporate and patent battles. The findings from this study have been published in the Journal of Economic Behavior & Organization.

Tournament theory is often used in economics to determine optimal incentives, such as prizes in professional sports or employee wages. The theory gives rise to a mathematical model for calculating the most efficient distribution of rewards to maximise the contestants’ effort and performance.

When several candidates compete for a CEO position in a company, only one of them can win. The optimal distribution of earnings in competitive situations where losers drop out of the game was described in 1986 by Sherwin Rosen. In the context of employment, he proposed calculating employee pay based on their position (ranking) in the company’s overall wage structure. Rosen found that employee performance is best stimulated not by the amount one can expect to earn if promoted but by the difference in pay between their current and potential higher position. According to Rosen's model, such difference should be the largest between the first and second level positions (e.g. between the company CEO and deputy CEO salaries) and approximately the same between each of the subsequent levels.

Rosen's model has been tested for individual players but not yet for team competitions. The authors of this study explored the difference in reward structure and player motivation between individual and team tournaments – e.g.  they looked at how a situation where two individual programmers compete over an assignment is different from a competition between two teams of programmers.

The HSE researchers elaborated on Rosen's model by factoring in the synergy of teamwork. They used publicly available eSports (videogame) data to design a basic model for two-player teams, which can be further developed to include more players, and used it to solve 'the organiser's dilemma'.

The first questions that eSports tournament organisers often ask themselves are: 'With a limited prize pot, should we opt for an individual or team tournament?' and 'How do we distribute the rewards to maximize contestant performance and make the tournament as entertaining and appealing as possible?'

'As it turns out, team tournaments should follow the same pattern of prize distribution as individual tournaments, with the largest difference between the first and second places and smaller, approximately equal differences between subsequent prizes. However, the gap between prize values must be greater for teams than for individual players. This means organisers with a relatively small budget and a pool of talented contestants should probably opt for an individual tournament to maximise player performance and event appeal while saving on costs', the study authors conclude.