‘You Need to Properly Evaluate Your Project, See Its Strengths and Weaknesses, and Sell It’ 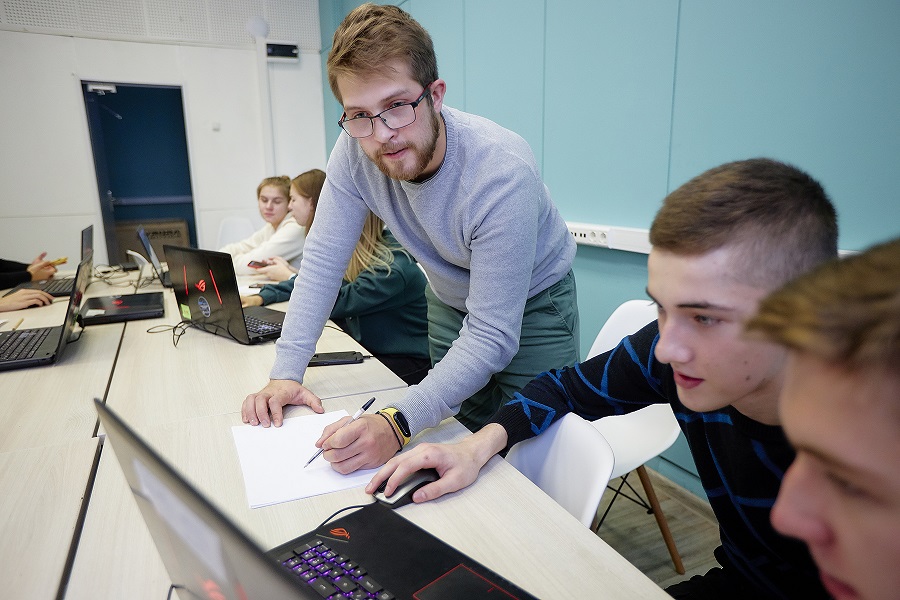 Sixteen HSE University students are among the winners of the Student Startup Competition organised by the Ministry of Education of the Russian Federation and the Innovation Assistance Foundation. The winners will receive one million rubles each to develop their business projects. One of the winners was HSE MIEM student Maxim Bezel, who presented the financial game ‘Game of Projects’. 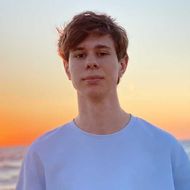 Maxim is a fourth-year student of the Bachelor’s in Applied Mathematics and the leader of a startup. He spoke to the HSE News Service about his project.

The wisdom of the crowd

We created a game for people who make projects and are interested in developing entrepreneurship. Basically, we modelled the stock market for startups in their early stages. In our game, projects are presented as joint-stock companies whose shares can be bought and sold. This creates a ‘wisdom of the crowd’ effect that produces a fairly accurate rating of the quality of a company. To my knowledge, we were the first to do this, although the phenomenon has been known about for a long time. We just thought of a way to use it to evaluate projects.

One day, the English mathematician Francis Galton was at a county fair that featured a contest to guess the weight of an ox. After analysing the bets, he noticed that the average value predicted the actual answer very accurately. He realised that a group can give more accurate answers than each of its members individually. He called this phenomenon ‘the wisdom of the crowd’.

It was later demonstrated that collective evaluations often outperform even the most experienced experts. The ‘wisdom of the crowd’ effect has been proved in practice on many occasions.

How the game works

The game is quite simple. Projects are presented as joint-stock companies that we release shares for. The players are given in-game credit. At the end of the game, the final price of the shares of each project is calculated based on the assessment of a jury. The exchange then buys up all the shares from the players at this price.

By making transactions, the players are essentially ‘betting’ on how much a certain project will be worth based on the results of the jury’s assessment. The players can confer with each other, discuss the projects, and ask questions of the project teams. The teams also take part in the game, and receive part of the value of the project at the end. This encourages them to promote their project and convince the other players to buy shares in them. As a result of these trades, the value of strong projects grows and that of weak ones falls. Players who evaluate the projects correctly will make a profit once their credit is returned. They can use this to buy prizes and take part in an online auction.

How the project originated

My friend Denis Surkov and I took part in the IT sessions of the Zolotoe Secheniye (‘Golden Ratio’) Foundation. One of the staff there suggested that we create this project. The first game took place in summer 2019 at one of the Foundation’s sessions and was very successful. Denis deserves a lot of the credit. As a tenth-grader, he practically singlehandedly wrote the stock exchange system that processes thousands of transactions during the three-week game.

But the main result was not the software, but confirmation of the hypothesis that the ‘wisdom of the crowd’ effect occurred in the project market

In 2021, we conducted the game with student IT projects at Ural Federal University. It was held online due to the pandemic. It turned out that playing remotely worked just as well, which means that the project can be easily scaled up. This year, we ran the game at UrFU again. It lasted more than three months and ended with an online auction. It was much more fun. We are currently in the Sber accelerator and have agreed to conduct the game in its finals. 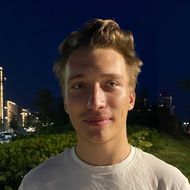 It offers an immersive experience in entrepreneurship. It is difficult for beginners to get into this environment, as you need to have an already-working project. But anyone can take part in our game by taking on the role of an investor, joining an existing startup, or creating their own.

Project teams are often very busy with development and do not pay attention to their competitors. Before a project launches on the market with a product, it must compete for investment. To do this, you need to learn to properly evaluate your project—to see its strengths and weaknesses, to be able to sell it. A nice-looking presentation isn’t enough. Our game provides honest evaluations of projects. What’s more, this evaluation is not provided by a jury, but by other players, which allows projects to get feedback from the market.

Plans for the future

We want to use the million rubles we received to improve our trading system. Our project could liven up project-based learning while developing entrepreneurship in the study process. We have offered to run the game at HSE MIEM, and we hope to get support from the Project Office soon!