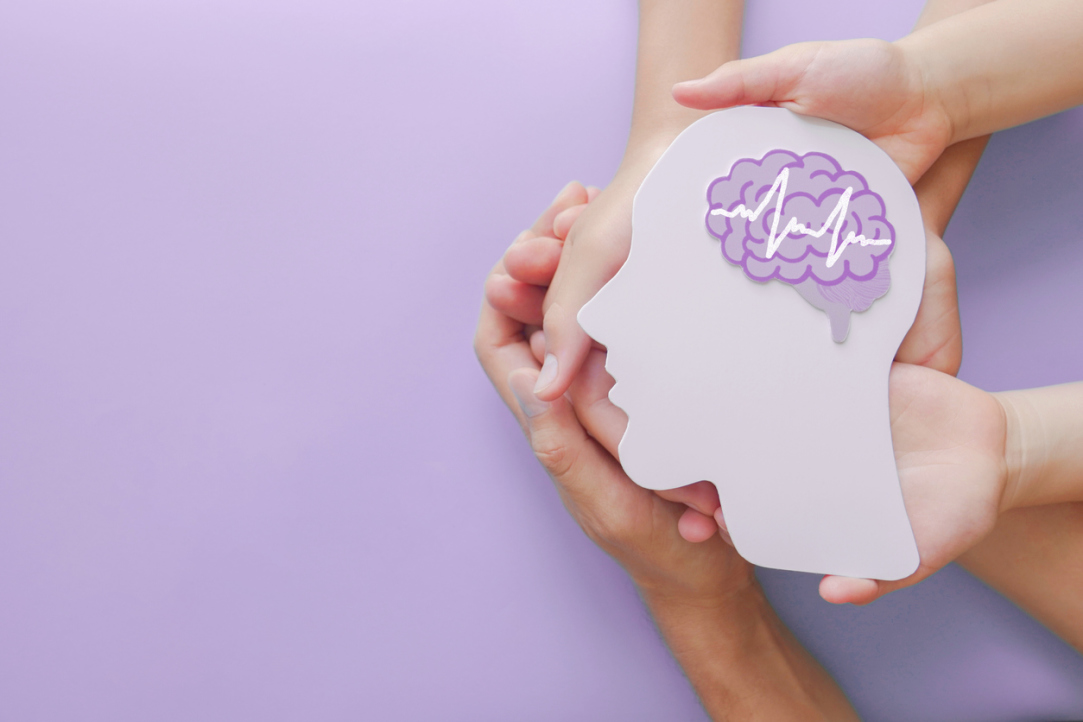 World Brain Day is observed on July 22 every year. The HSE News Service asked researchers of the HSE Centre for Cognition and Decision Making about the impact of neurological conditions on mental health, using cervical dystonia (CD) as an example. Ainur Ragimova, Research Fellow of the Centre, discusses current studies into cervical dystonia at HSE University and worldwide and explains how patients' quality of life can be improved by proper treatment. 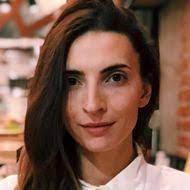 Ainur Ragimova, Research Fellow of the Centre for Cognition and Decision Making

The quality of life experienced by people with neurological conditions such as cervical dystonia or Parkinson's disease largely depends on their mental state. The patient's mood can affect their quality of life at least as much as motor symptoms such as tremor or change of gait when walking.

According to researchers of the HSE Centre for Cognition and Decision Making who study cervical dystonia, a major difficulty in diagnosing the condition is that its neurological mechanism is not yet fully understood. While imaging can be used to diagnose, for example, Alzheimer's disease, no specific abnormalities in MRI or EEG findings can confirm the diagnosis of cervical dystonia.

There are several theories explaining the mechanism of cervical dystonia as the result of focal brain impairment, dysfunctional neural connectivity or general disorders. Supporters of the focal mechanism believe that the condition is caused by impairments in the motor cortex, brain nuclei or cerebellum and thus study the functions of these parts of the brain. According to the theory of connectivity, CD is caused by abnormal neuronal connections between different brain regions, such as the cerebellum, the cortex, and the brain nuclei, and research should focus on these connections.

In addition to these, HSE University researchers examine the mechanism of cervical dystonia from the perspective of general brain disorders, assuming that CD may be caused by a disbalance between the brain’s inhibition and excitation functions. In other words, the condition occurs because the brain fails to promptly inhibit excitatory impulses, causing involuntary contraction of the neck muscles.

The HSE research team studies cervical dystonia using a model that involves healthy subjects without neurological or psychiatric symptoms. In particular, the researchers examine the internal and external manifestations of CD, such as a change in the brain's inhibitory function when the subject turns their head. In addition, the researchers apply electrical or transcranial magnetic stimulation to the brain and look at the resulting changes in the mirror neuron system’s functioning or in the performance of behavioural tasks.

The HSE team works in collaboration with Swiss colleagues led by Traian Popa, Senior Researcher at the École Polytechnique Fédérale de Lausanne. The Swiss scientists have examined how neck rotation and neck muscle tension affect the brain's excitability or inhibition. During their experiment, the researchers induced neck rotation in healthy subjects, stimulated the cerebellum, and ran diagnostic protocols. They found that just turning the head can cause changes in the brain's excitability.

The HSE researchers plan to take this study one step further and look at how neck rotation affects the functioning of mirror neurons. A mental body schema refers to one's perception of their body in space, and impaired inhibitory response in the brain is assumed to distort this perception. Another assumption is that neck rotation may cause mirror neurons to confuse the subject's ability to determine the correct body position. Even if these theories are not confirmed, a negative result is still a result.

Intramuscular injections of botulinum toxin (BoNT) are considered the only effective treatment option for cervical dystonia today. Positive results from other medications are outweighed by serious side effects. But injection therapy is only the first step in the treatment and needs to be complemented by psychotherapy, psychopharmacotherapy, and physiotherapy.

Mental health problems are common in people with cervical dystonia: during their lifetime, between 67% and 91% experience symptoms of mental distress, such as anxiety disorders—particularly social anxiety. This is when a person is worried about being judged by others and tends to overly restrain their own reactions and behaviour such that their quality of life is negatively affected.

Cervical dystonia is not fatal, but its treatment requires input from various specialists such as neurologists, physiotherapists, botulinum toxin therapists, psychiatrists for managing mood disorders, and psychotherapists to help with behavioural disorders. These specialists need to work together to improve the patient's quality of life.

Any mental disorder tends to affect quality of life. The World Health Organization defines quality of life as an individual's perception of their position in life in the context of the culture and value systems in which they live and in relation to their goals, expectations, standards and concerns. The first attempts to conceptualise quality of life can be traced back to the 1980s. In 1995, health-related quality of life was defined as an assessment of factors which determine an individual's health over time, including activities aimed at promoting health. An individual’s quality of life is affected by their (in)ability to adapt to incoming stimuli, which include external, internal mental and bodily environments.

For people with mental or neurological disorders, quality of life is about being in control of themselves and their lives, making positive choices, and having a sense of belonging. The role of belonging and social involvement is particularly high as it instils hope and optimism.

Disease of any kind can undermine a person's ability to control various aspects of their life. Their sense of autonomy, hope, predictability and perception of the future can diminish. It is believed that a sense of control is often disrupted in people with bipolar disorder and slightly less so in those with depressive, psychotic and panic disorders. An anxiety disorder can also undermine one's quality of life, although to a lesser extent.

Neurological patients, including those with CD, who also complain of pain, mood and sleep disorders need special attention. While such complaints are often overlooked during neurologist appointments, they can have a major impact on the patient's quality of life. 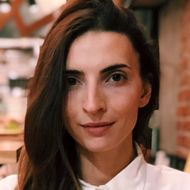