In Assessing Motivation, Rating Scales Are Far from the Best Choice 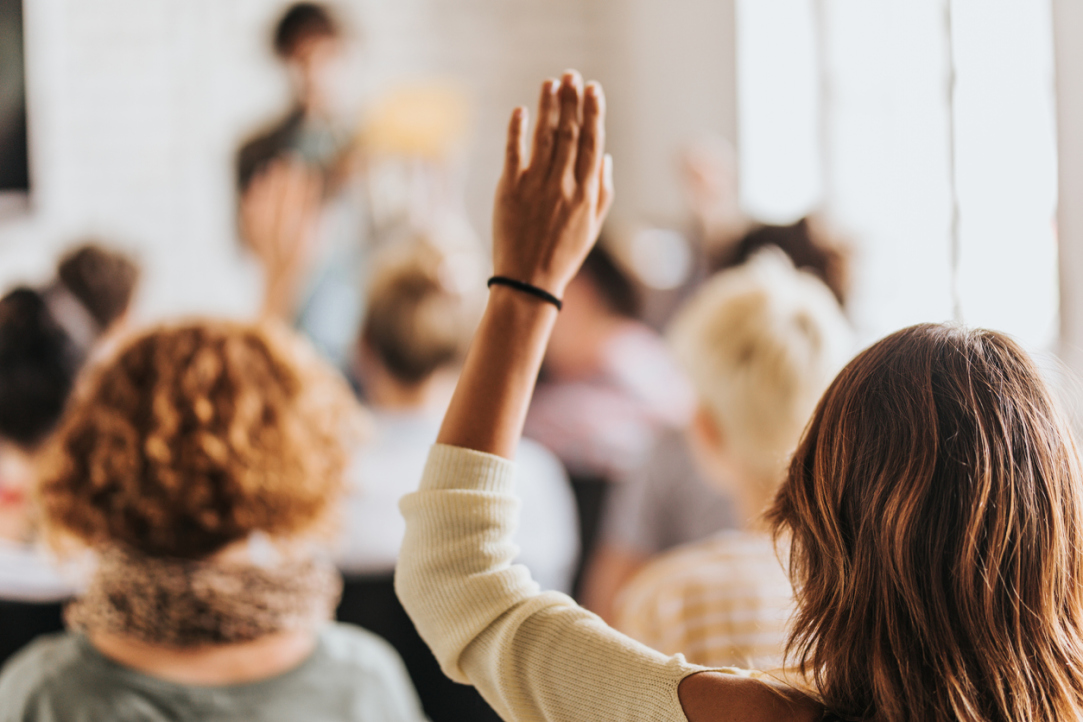 Researchers from HSE University and the Pushkin Institute have demonstrated that pairwise comparisons work better than rating scales for measuring motivation. The reason is that many people cannot rank their motives in a hierarchical fashion. The study findings are published in Frontiers in Psychology.

In psychometrics, personality attributes are often measured using the Likert rating scale, where respondents are asked to rate their level of agreement with a particular statement, eg on a scale from 1 to 5. Researchers from HSE University and the Pushkin Institute have demonstrated that pairwise comparisons of motives tend to be more informative than the Likert rating scale.

The researchers had hoped that the quantitative responses on the Likert scale could indicate those incapable of ordering their motives in a hierarchical fashion. For example, the researchers assumed that someone likely to choose average scores or to rank different motives equally could be ‘non-transitive’. This, however, was not the case. 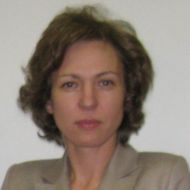 'Respondents incapable of ordering their motives remain “invisible” to the Likert scale. Therefore, we often end up with irrelevant quantitative results, because counting scores for "non-transitive" respondents does not make sense.'

The only way to know whether a respondent is capable of ranking motives hierarchically—ie in a transitive manner—and, accordingly, whether offering them a Likert scale makes sense, is to ask them to compare motives pairwise. This approach provides more information about the respondents than the Likert scale by immediately identifying 'non-transitive' respondents and by revealing personal hierarchies of motives for other participants. For example, external motivation may be the strongest for some respondents and the weakest for some others. The researchers find this kind of information on motivation more valuable than a Likert scale rating. 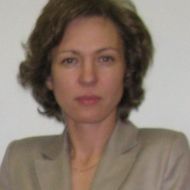 Create an Environment for Young Talent with New Business Ideas

The HSE International Institute of Administration and Business held a master-class with Peter Knauer, management advisor for the food manufacturer Mars Inc in Russia. Peter Knauer has more than 20 years experience of working in Central and Eastern Europe and specialises in the chocolate business. He was head of  Cadbury’s in the region and a director for Mars in the CIS. Peter’s presentation was called ‘Innovations in Business: nice to have or must be?’He gave an interview to HSE’s News Service.