The Results of Dyslexia Diagnosis Depend on the Tests Used 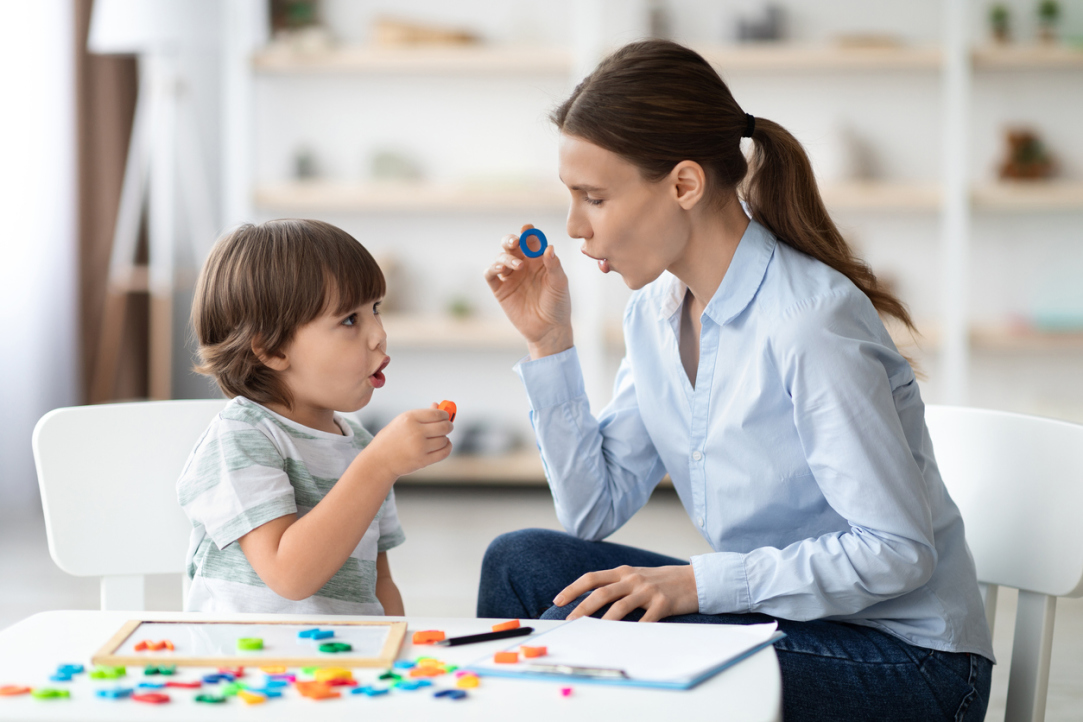 HSE University researchers have found that complex phonological tests involving several cognitive processes predict dyslexia better than simple ones. This may happen due to the fact that Russian-speaking children with dyslexia generally do not have difficulties distinguishing speech sounds. However, it’s not enough to use only phonological tests to reliably diagnose the causes of reading disorders. The results of the study were published in the Journal of Speech, Language and Hearing Research.

Dyslexia is a wide spread disorder that manifests as persistent difficulties with reading acquisition. In Russia, 10–15% of schoolchildren show symptoms of dyslexia. Contrary to myths, dyslexia can’t be caused by pedagogical neglect or low intelligence—it is an innate feature.

World science has long believed that one of the main causes of dyslexia is phonological deficit—the inability to distinguish phonemes, that is, speech sounds (minimal semantic units of the language), as well as to perform all kinds of operations with them. This difficulty might cause problems during the reading process (particularly, during phoneme-grapheme mapping).

Researchers from HSE University, MSU and the Center for Speech Pathology and Neurorehabilitation suggested that phonological processing tests may differ in the level of complexity, i.e., in the number of speech and cognitive processes that need to be involved for the successful performance. For example, a simple test on distinguishing sounds in short pseudowords (for example, ‘iva — yva’) requires fewer cognitive processes: sounds need to be recognised, stored in memory and compared. A more complex task involves a whole range of processes. So, in order to replace the sound in a word, you need to hear the task accurately, keep this task and the word in memory, find the required sound in the word, mentally replace the sound and pronounce the resulting word aloud.

The researchers have suggested that more complex phonological processing tests may better predict a child's risk of dyslexia than simpler ones. This happens due to the fact that for the successful performance on complex tests, a larger number of processes are required, some of which overlap with the processes necessary for successful reading.

To test this hypothesis, the researchers compared the results of various phonological tests performed by children with and without dyslexia. The study used RuToPP (Russian Test of Phonological Processing)—a battery of seven phonological tests, which represent a comprehensive diagnostic tool developed at HSE University. It includes phonological tests of different levels of complexity, depending on the number of linguistic processes need to be involved for the successful completion of tasks.

The study involved 173 children aged 7–11 years (grades 1–4) from Russian schools. 49 of them were diagnosed with dyslexia, while the rest of the participants did not experience any difficulties while learning to read. The level of nonverbal intelligence of all the children was not lower than normal, and the absence of primary hearing disorders was checked additionally.

Comparison of the results of the two groups showed that children with dyslexia cope with the simplest phonological tests—to distinguish similar sounds and find the difference between real words and pseudowords that differ from real ones by one or two sounds—just as successfully as schoolchildren who do not have difficulties with reading. However, more complex tasks were much more difficult for children with dyslexia.

The tasks involving pronouncing the first sound in a word and changing the sound in a pseudoword demonstrated presence of dyslexia in children better than other tasks, as they involve most linguistic and cognitive processes, from working memory to articulation. 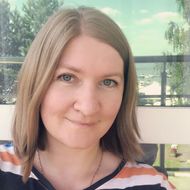 Svetlana Dorofeeva, author of the study, Junior Research Fellow at HSE Center for Language and Brain

As the complexity of the task increases, the overall cognitive load—the ability to perform several different processes quickly or almost simultaneously—is likely to increase too. Therefore, many children with dyslexia cannot cope with such tests.

The researchers state that comparing the composition of cognitive processes in the tests children performed successfully and those they failed can help determine which process is disrupted, which provides valuable information for planning intervention.

Half of the children with dyslexia in the sample could not cope with the most difficult phonological tests. This may indicate both difficulties with the implementation of individual processes (phonemic analysis, speech working memory, articulation coordination) and the inability to cope with a general increase in cognitive load. Another 50% of the children with dyslexia completed the tasks of all phonological tests at the normative level. The researchers suggest that the reason for the reading disorder in these children may lie in another deficit or a combination of deficits.

‘To reliably diagnose dyslexia and identify its causes, we need to develop and use additionally standardised tests of a different type, ie tests for evaluating visual and visual-spatial processing, as well as executive functions,’ says Svetlana Dorofeeva.

Phonological deficit manifests in the inability to quickly and accurately distinguish speech sounds, as well as perform various operations with them: for example, to keep them in short-term memory, quickly extract them from long-term memory, replace sounds in a word, divide a word into separate sounds or count sounds.

Special batteries of phonological tests are used to assess phonological processing skills and identify deficits. When developing tests, linguists carefully select stimulus words taking into account a number of parameters: the combination of sounds, frequency, age of word acquisition, and articulatory complexity. The tests may differ by the type of task: phonological awareness (for example, tasks for removing sound from a word), phonological memory (tasks for repeating pseudowords) and the ability to quickly extract speech sounds from long-term memory (tasks for rapid automatic naming of numbers). Not all phonological tests, even within the same type, correlate equally well with reading fluency. 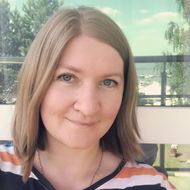