‘Korea for Much of the World Has Been Far Away and Remote, but in the Present, It Seems Closer and at Times Everywhere’ 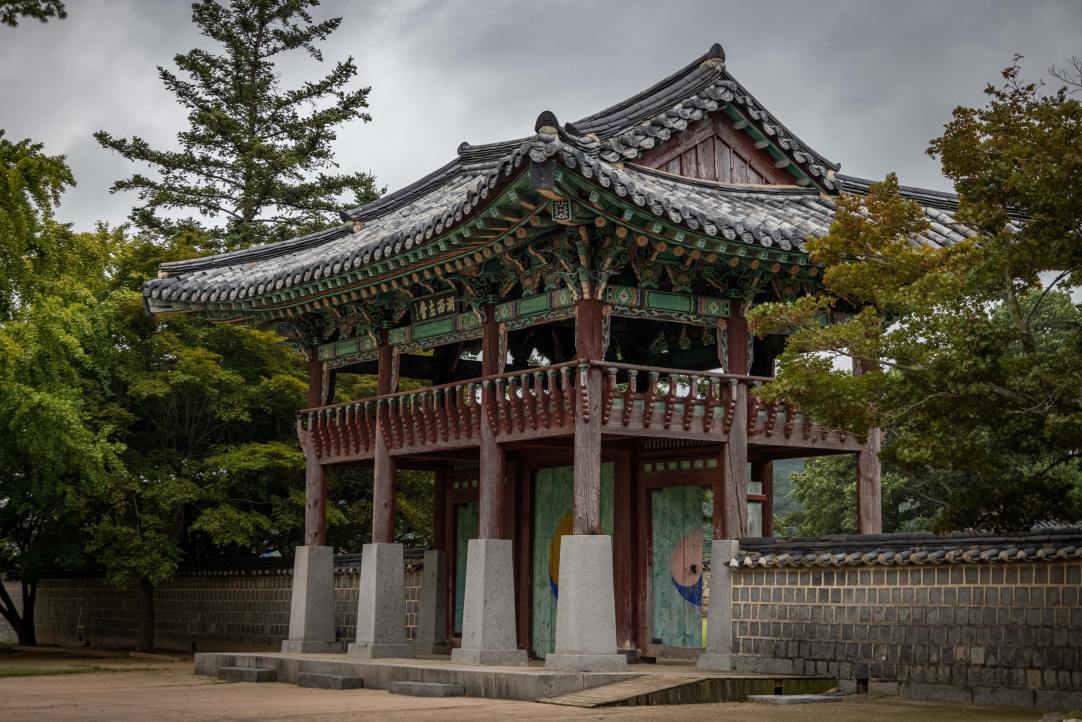 The international conference ‘Korea Uncovered: Global and Local Challenges (late XIX – mid XX century)’ is underway at HSE University on October 7–8. Why do they say that Korea was discovering the world and opening up during this period? The HSE News Service talked about the issues discussed at the conference with its organisers and participants. 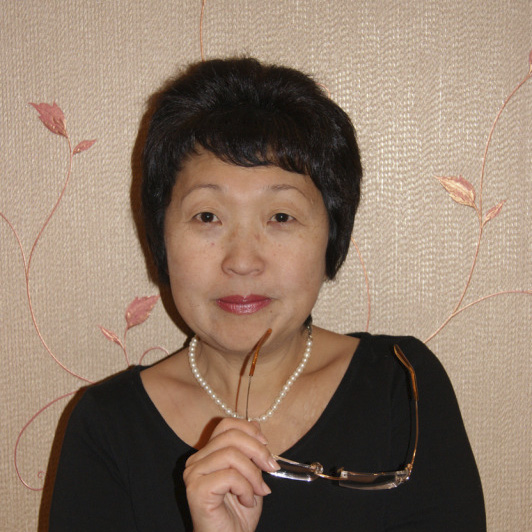 The conference ‘Korea Uncovered: Global and Local Challenges (late XIX – mid XX century)’ is dedicated to the 10th anniversary of the Korean Studies Sector at the HSE Faculty of World Economy and International Affairs School of Asian Studies. It is being held for the first time.

The controversial and dramatic period of the late 19th–mid 20th century was crucial for the society and culture of the Korean peninsula. During this period, Korea went beyond the traditional socio-political norms and cultural and civilisational conditions. It was then that Korea discovered the world.

The conference aims to provide a space for knowledge integration and the exchange of research, practical and methodological experience between experts in North-East Asia (Russia, Korea, Japan, and China) in the late 19th–mid 20th century. We are going to make the conference a regular one.

At the HSE School of Asian Studies, interest in the states of the Korean peninsula grows every year. In 2011, there were eight first-year students of Korean Studies—today, there are 178 across the first to fifth years of study. HSE University students also go to Korean universities on exchange programmes. 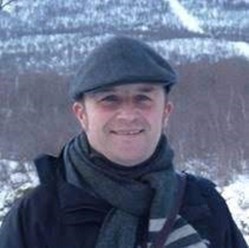 Robert Winstanley-Chesters, Teaching and Research Fellow, University of Edinburgh and University of Leeds, UK, Editor of the European Journal of Korean Studies

At the conference, Robert Winstanley-Chesters will give a talk on 'Constructing Colonial Knowledge of Space and Place in and around Korea: In the Field with Keijō Imperial University’s Man-Mong Research Group and Tada Fumio.'

Korea has indeed been opening the world to itself in recent years, and the title of the conference both refers to that, and the fact that Korea was itself opened at the end of the 19th century by the forces of modernity and colonialism. Its opening of the world in our present is very different of course; it is an opening of culture, creativity and soft power, so that the world knows Korean films, TV, music, food and art in a way that it did not know before. Korea for much of the world has always been far away and remote, but in the present, Korea seems much closer—and at times everywhere.

For Korea, the world of 100 years ago was every bit as turbulent as our present world.

Korea had just experienced an uncomfortable and unwilling opening by colonial and global powers and the abandonment of its ancient system of government and social organisation. It had also witnessed the Sino-Japanese War, the Russo-Japanese War, and had itself been colonised by Japan. If we were living 100 years ago, it would have only been three years since Korea had been convulsed by an independence movement, and it would be 23 years till it was freed from Japanese domination in 1945.

Perhaps lessons can be drawn from that time: that the world is always turbulent, that there are few times when it is quiet and calm, and that nations and their peoples generally survive the tumult, though they may be changed.

Having a long perspective can help one see that cycles of history end and repeat themselves, and that while the present might seem dark, the future is nearly always lighter. The sun will always come up tomorrow as we say in English.

At the conference, I am talking about the experiences of Geographers from Imperial Japan and their colleagues from colonial Korea, their research encounters with new territory in Manchuria and Inner Mongolia in 1939 and 1940, and how such research experiences and knowledge gathering are very much part of the colonial project.

Such fieldwork remakes newly encountered territories for the colonial present and future, and also transforms those involved.

This is part of a wider project on the connections between Geographers of Imperial Japan, Fascist Germany and colonial Korea.

I have a paper on this subject under review with the Journal of Historical Geography and a book proposal which I aim to pitch to publishers in 2023 on the subject, hopefully to come out in 2025. I also work on North Korea and fishing communities and histories there and in neighbouring countries, and I hope—COVID and current global circumstances allowing—I will be able to continue fieldwork in both North Korea and Primorsky and visit the Russian State Archive of the Economy once again to collect the records of the Soviet/Russian/North Korean Fisheries Commission.

This is not my first experience of cooperation with HSE University. I visited HSE University as a Visiting Lecturer in 2016 after much communication with colleagues based here, and I taught lectures on North Korea and its environmental history.

I have continued to work with colleagues at HSE University both on collaborative work, and in my role as Managing Editor of the European Journal of Korean Studies.

We have published a number of papers by colleagues at HSE, and in fact several of them are at this conference. I always like to collaborate with the HSE community and hope to visit again in the future.

Learn more about the conference and participate 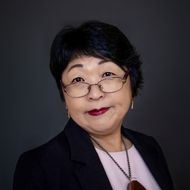 On June 20, HSE Summer University classes began. In comparison with last year, the university has seen an increase both in the number of participants and in the diversity of courses offered.

This academic year, a course in Korean Studies began at the Higher School of Economics School of Asian Studies. Alexey Maslov, Head of the School, told us about the new programme.

On June 3rd Ambassador Extraordinary and Plenipotentiary of the Republic of Korea in Moscow, Lee Younho, visited the Higher School of Economics in order to discuss plans for developing cooperation.