Events
Seminar ‘The International Legal Principle of Non-Interference and Deterence of Cyber-Operations’
Webinar: How to Succeed in Preparing for the ICEF Master’s in Financial Economics? Part 2: Macroeconomics for Masters in Financial Economics
CInSt Research Seminar 'Secret Reserve Prices and Uncertainty in Timber Auctions'
CInSt Research Seminar 'Institutions and Dynamic Relational Contracts in the Oil & Gas Industry'

David Damtar from Ghana and Samrat Sil from India are both pursuing Master’s degrees in Applied and Interdisciplinary History at HSE St Petersburg. HSE student Julia Nikolaenko talked with them about their academic backgrounds, reasons for choosing HSE, and impressions of life in Russia. 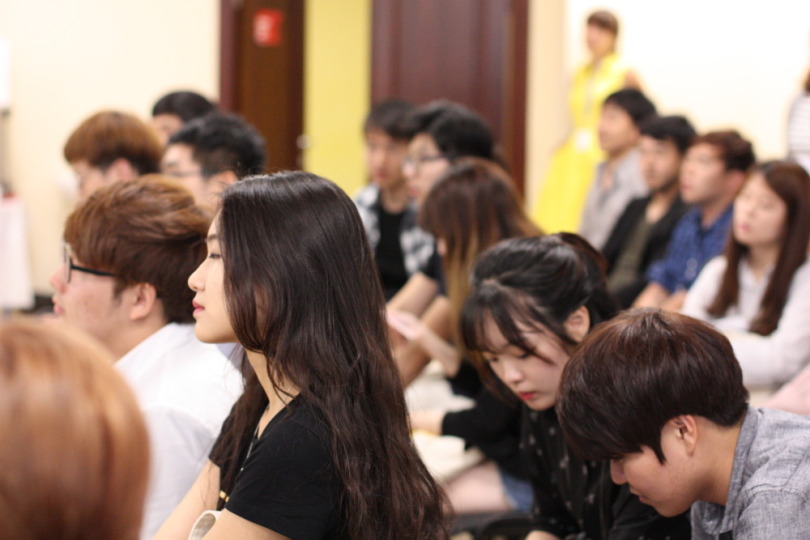 The SNU programme (Seoul National University) was held in Moscow for the second time as part of HSE’s Summer University programme. This time, five groups of Korean students came to study Russian, three of which began studying from an absolute beginner level, with the other two groups having already studied it at home in Seoul.