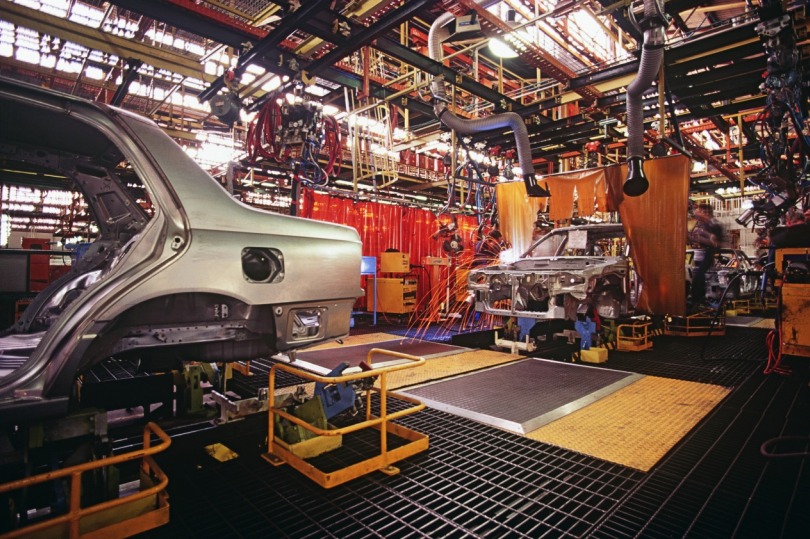 Impact of Economic Crisis on Russian Subsidiaries of Western Multinationals

Despite the economic crisis, Western multinational corporations have been expanding their manufacturing facilities in Russia. Last year, foreign companies launched 63 new subsidiaries in Russia (twice as many as in 2013), and closed no more than ten. This year, they expect to put into operation a few dozen new subsidiaries, according to HSE researchers' study 'Russian Manufacturing Subsidiaries of Western Multinational Corporations: Preliminary Results and Future Prospects.'