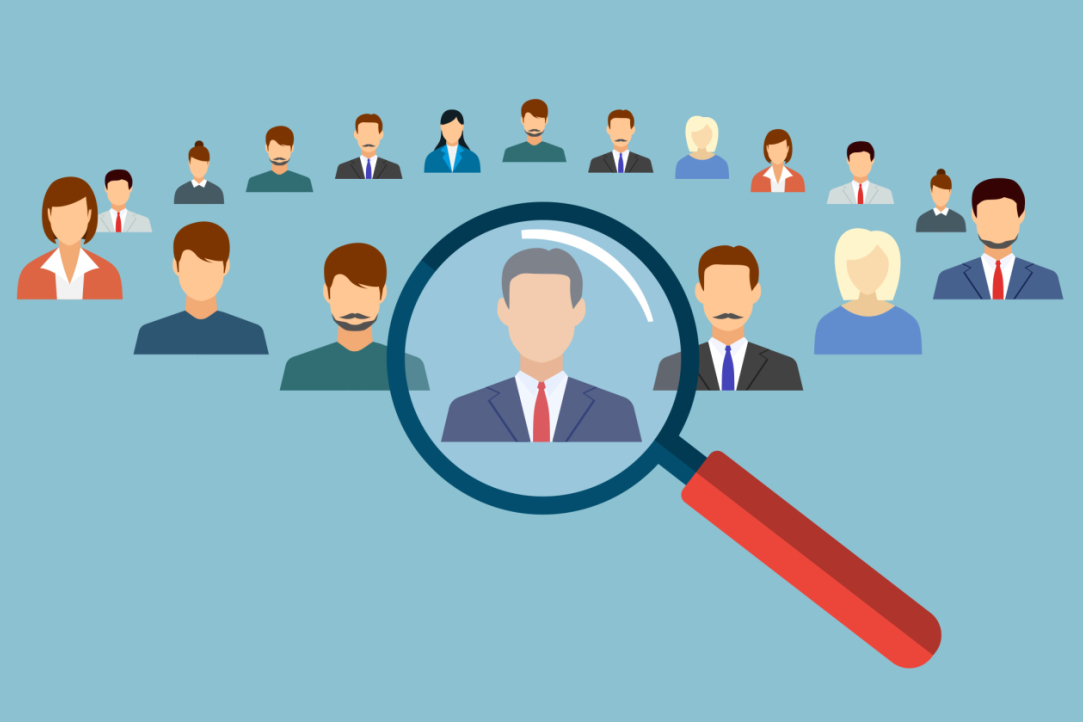 From May 29 to June 18 students can vote for HSE’s best teachers of the academic year. This year there is no need to come to the university to vote. Students can submit their scores online via LMS.

The ICEF Master’s Programme in Financial Economics, which was launched in September 2007 with the support of several Russian and international corporate donors, turns 10 this year. Below, the programme’s Academic Supervisor Maksim Nikitin discusses some of the achievements the programme has made over the last decade, as well as some of the changes that will be implemented over the next academic year.