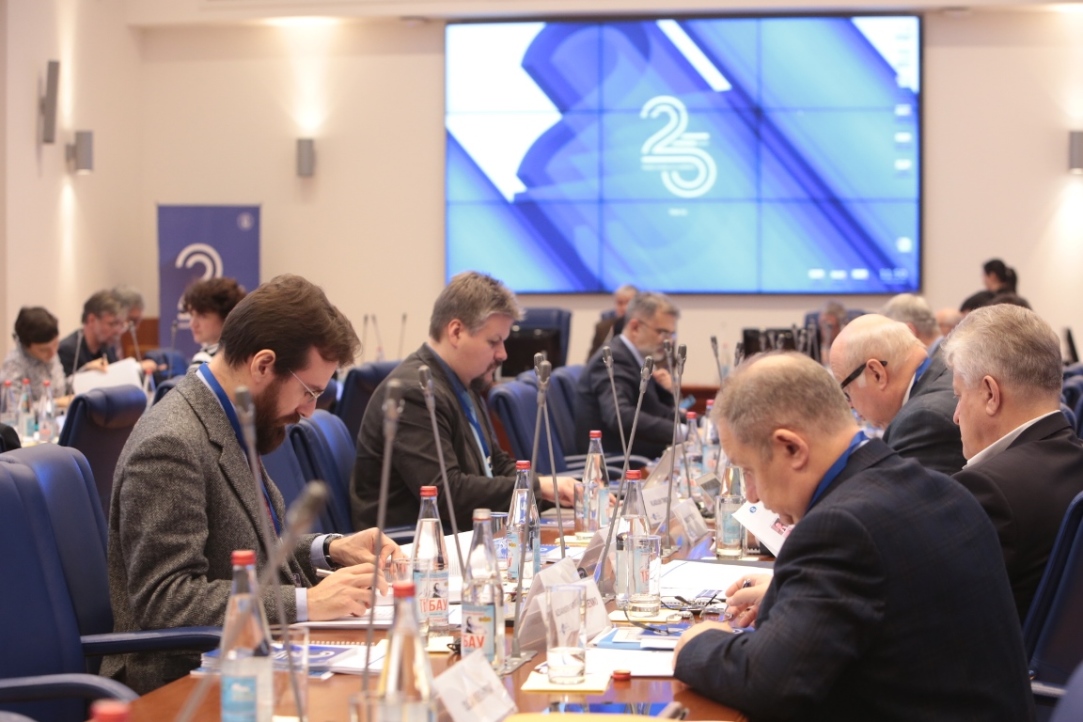 International Advisory Committee Meets at HSE: 'The University Is Quick to Respond to Recommendations'

Each year, the HSE International Advisory Committee (IAC) meets in Moscow under the leadership of Nobel laureate Eric Maskin. Committee members focus on reorganising the post-graduate school, updating educational and staffing policies, and a number of other important issues. 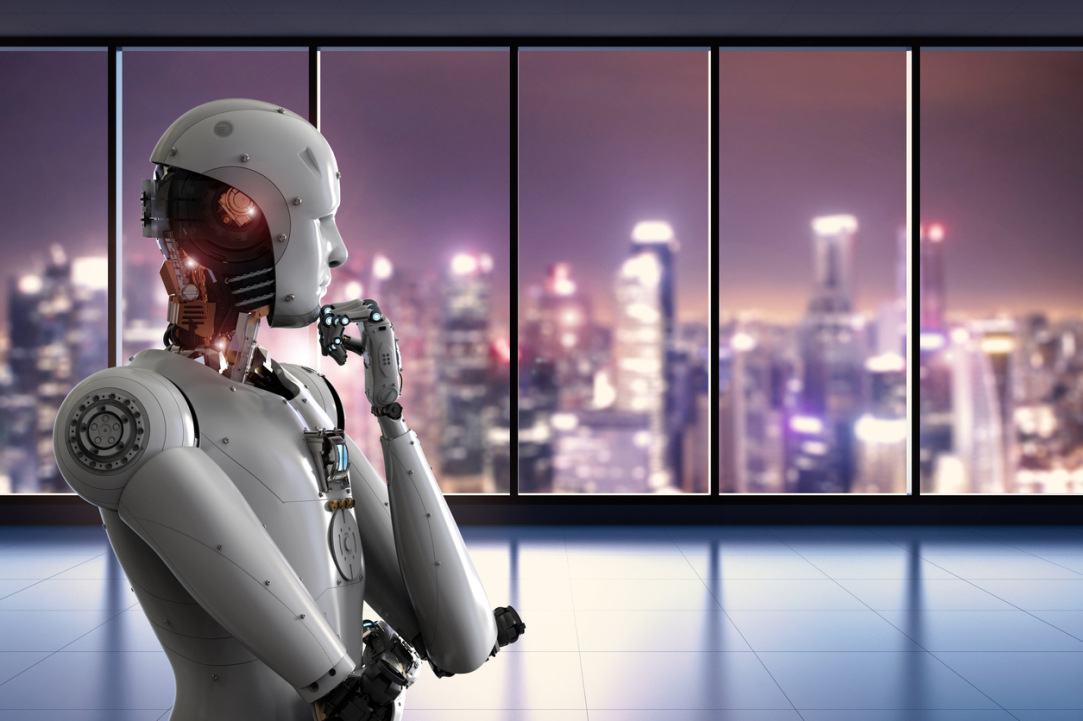 In his book, Rise of the Robots: Technology and the Threat of a Jobless Future, futurist Martin Ford warns of 75% unemployment by 2100, as robots will finally defeat humans and half of all existing occupations will disappear. Should we believe it? Prominent Russian economist and deputy director of the HSE Centre for Labour Market Studies Rostislav Kapeliushnikov does not think so. According to his paper 'Is Technological Change a Devourer of Jobs?'', predictions of a 'labour market apocalypse' with mass loss of jobs caused by technological progress are unfounded.